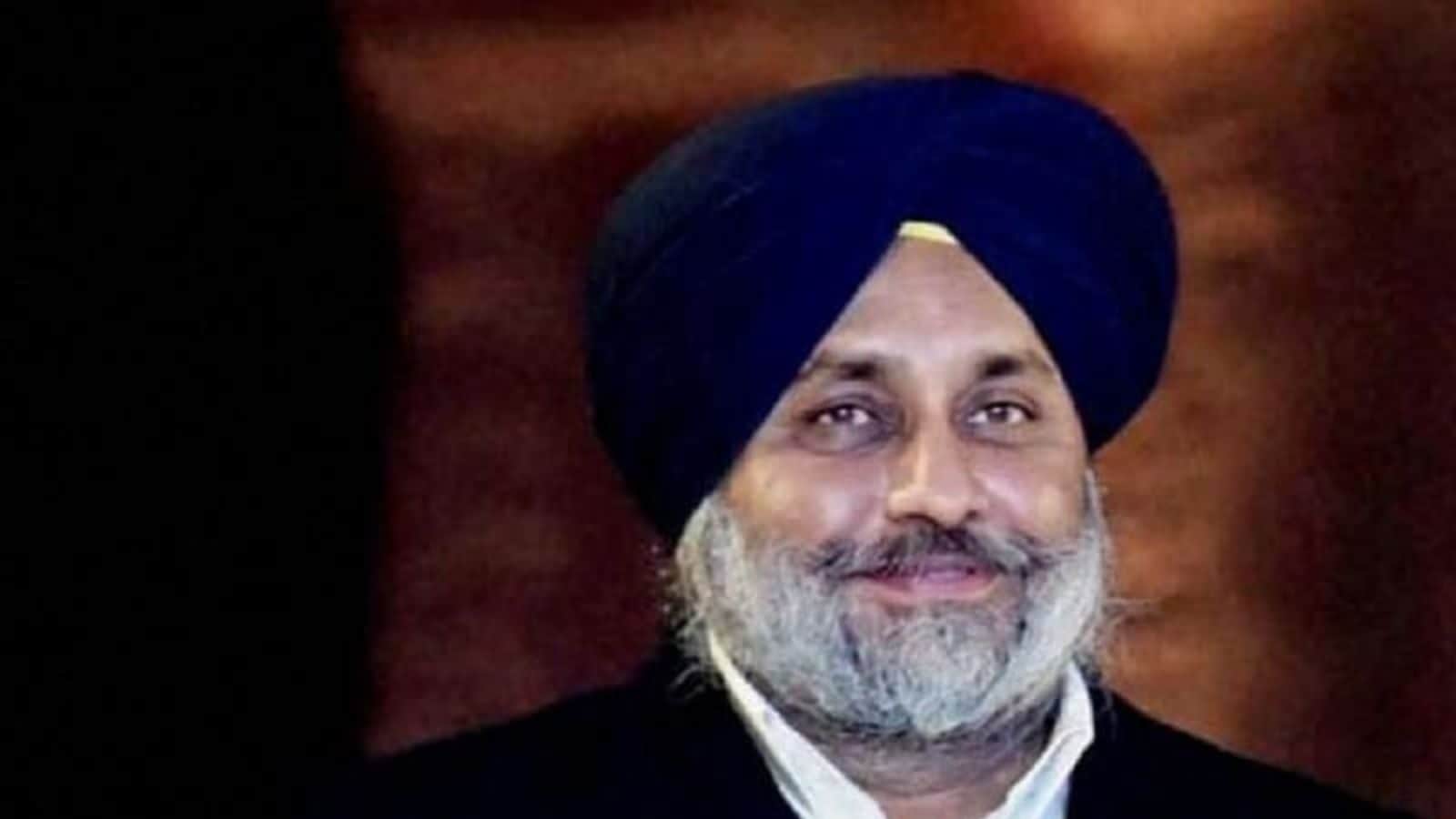 Shiromani Akali Dal president Sukhbir Singh Badal Friday announced the names of three more party candidates for the 2022 Punjab assembly elections. The three SAD candidates whose names were announced include its sitting MLA from Batala, Lakhbir Singh Lodhiangal, who will fight the upcoming assembly elections from the Fatehgarh Churhian assembly seats. Ravikaran Singh Kahlon will be the candidate from Dera Baba Nanak and Yunus Mohammad will be fighting from Malerkotla, SAD senior vice president Daljit Singh Cheema said in a statement here.

Cheema said apart from announcing the names of candidates, Badal has also appointed Ravikaran Kahlon as the party’s general secretary. He said the party has announced the names of 77 candidates so far.

The SAD had in June allied with the Bahujan Samaj Party for the 2022 elections to the 117-member Punjab assembly. According to the seat-sharing arrangement between the two parties, the Mayawati-led BSP will fight on 20 seats in Punjab, while the rest will be contested by the SAD.