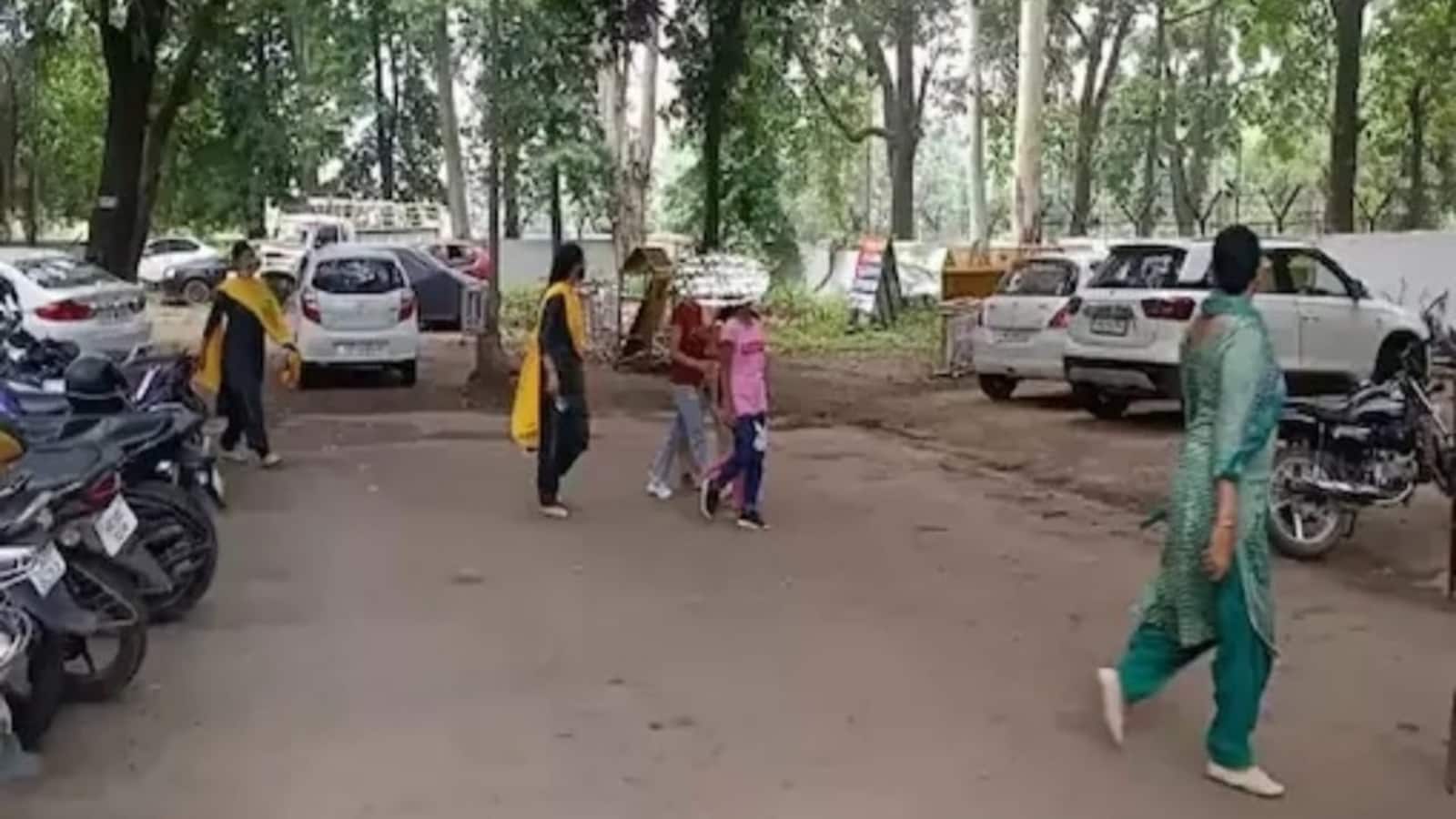 The police handed over the minors to their parents in Chandigarh.

Chandigarh Police found four minor girls in Delhi after their parents complained that they had gone missing.

Chandigarh Police found four minor girls in Delhi after their parents complained that they had gone missing. It later turned out that the friends had gone to Delhi on a trip. The police handed over the minors to their parents in Chandigarh. The Sector-39 police station in Chandigarh had received a complaint that four minor girls had gone missing. SHO Rakesh Kumar swiftly acted and constituted a special investigation team.

When the police started their investigation, they found that the girls were last seen at Sector-43 bus stand taking a bus for Delhi. The special police team was then ordered to go to the national capital. The team arrived at the Delhi Interstate Bus Terminus and found the girls from there after a brief search.

The police team then went back to Chandigarh and handed over the girls to their parents. Sub-inspector Karm Singh, who was the investigating officer in the case, said they had first received a complaint that girls aged 16, 12, 13 and 10 have gone missing from their homes in Sector-41 of the city. Singh said the police team successfully found the girls in Delhi but all four of them revealed that they had willingly gone to the national capital on a trip.

Even though the girls have been found, the police have not shut down their investigation, and will question the families of the minors why the girls decided to go on a trip without any guardian w.

The families in this case were fortunate to get reunited with their kids with the help of swift action by the police which ensured that the minors didn’t fall into wrong hands.