The ministers from the opposition ruled states sought review of the SC’s August 17 order by which it had refused to cancel NEET-UG exams saying “life must go on”.

The state ministers in their review petition told the SC that NEET needs to be cancelled to secure safety, security and right to life of students wanting to appear for NEET/JEE examinations.

NEET & JEE: Should we have exams now? 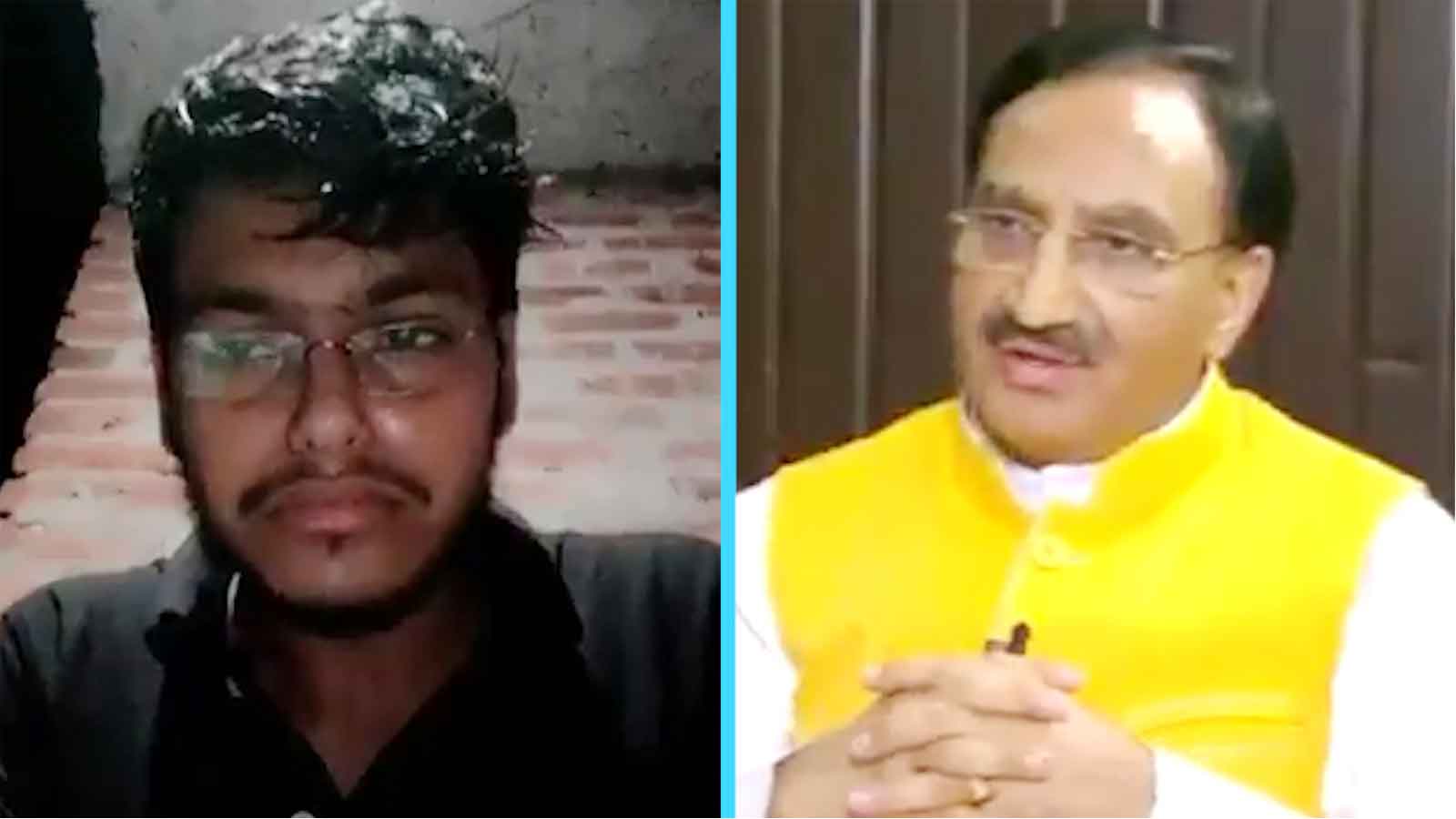 The six state ministers told the SC that holding NEET/JEE would be impossible to make provision for huge logistics required for lakhs of students appearing in the examinations, including transport and lodging during pandemic.

On August 17, the top court had refused to interfere with the conduct of medical and engineering entrance exams — NEET and JEE – scheduled to take place in September saying that life must go on and students can’t lose a precious year due to the pandemic.

The apex court had dismissed a plea by one Sayantan Biswas seeking direction to National Testing Agency (NTA), which conducts both the NEET and JEE exams, to postpone them and said that there was “absolutely” no merit in the plea.

(With inputs from agencies)