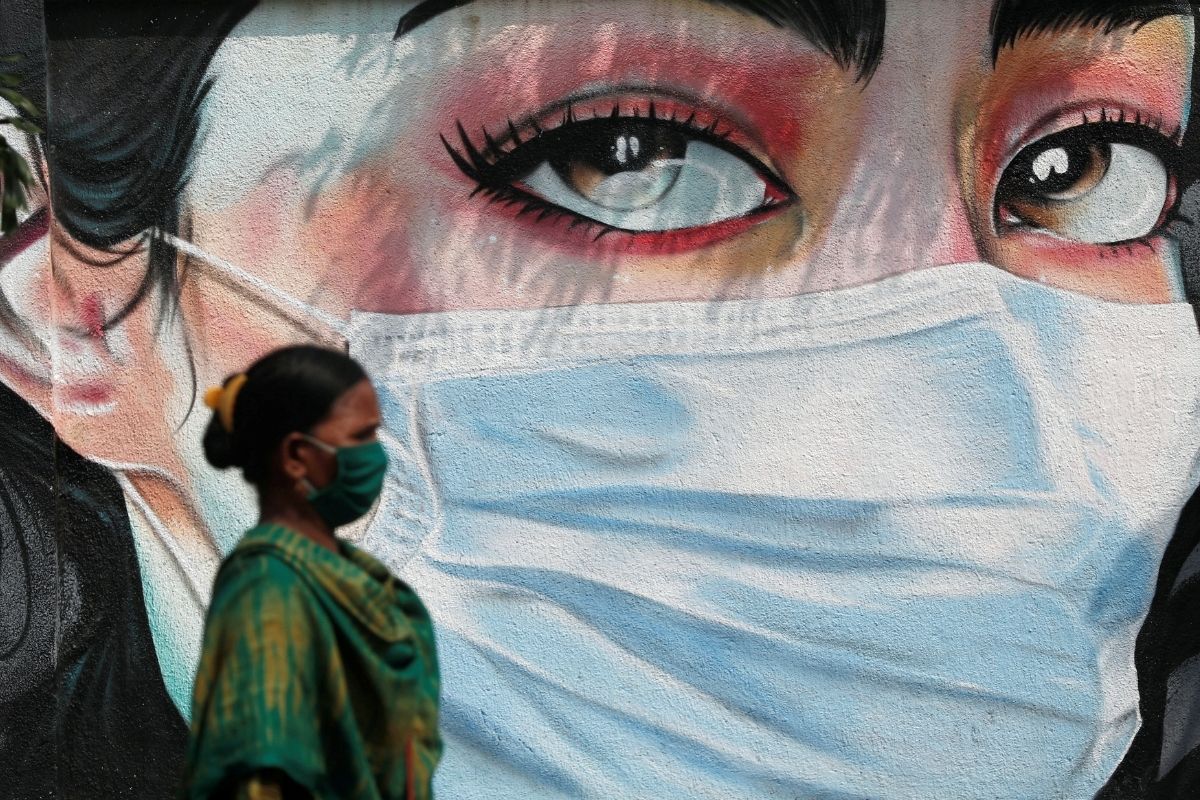 Around 85 per cent of the symptomatic patients, who tested negative for COVID-19 in the rapid-antigen test, have been retested by the health authorities in Delhi so far this month using the more reliable RT-PCR method, according to official data. In September, only 10 to 15 per cent of such cases were being followed up with an RT-PCR test, the data showed.

The increase in retesting numbers came after Special Secretary (Health and Family Welfare) Udit Prakash Rai issued a directive to all districts in September, to ensure that all symptomatic negative cases of rapid-antigen tests are retested using RT-PCR. According to a report prepared by the health department, 84.59 per cent of the symptomatic negative cases of rapid-antigen tests have been followed up between October 1 and October 20 with an RT-PCR test.