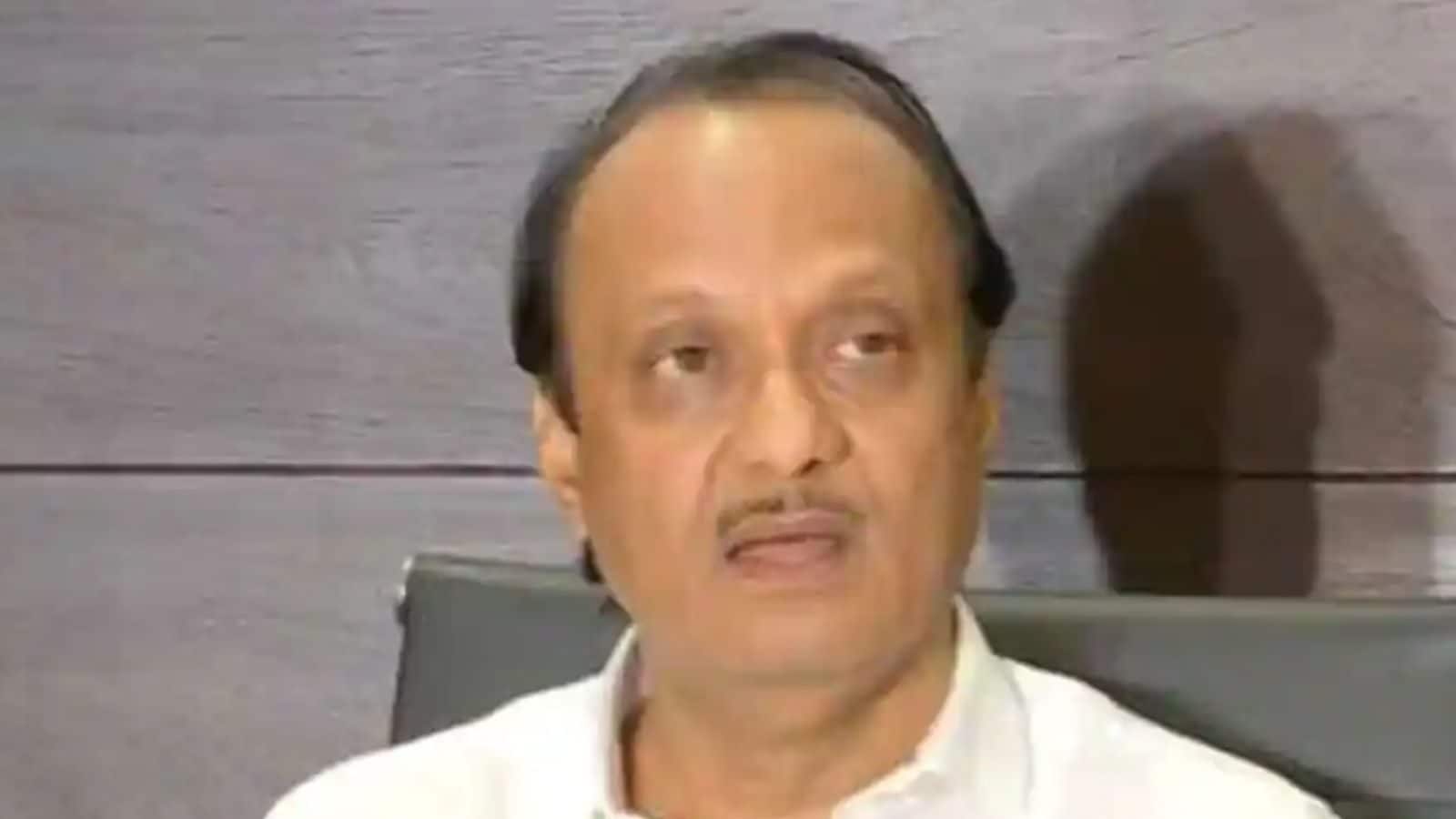 Maharashtra Deputy Chief Minister Ajit Pawar on Friday said the authorities in Pune have decided to complete administering the second dose of COVID-19 vaccines, following which the first jabs will be given to citizens. The state government is taking efforts to get maximum number of vaccine doses for citizens, Pawar said, after holding a meeting to review the COVID-19 situation in Pune district. Currently, there are 898 government-run vaccination centres and 440 private ones in the district, he said.

Many are waiting for the second dose of the vaccine. According to experts, if the second dose is given late, its effect won’t last for long. Hence, we have decided to first complete giving the second vaccine doses. Once that is completed, the first doses will be administered, said Pawar, who is also the guardian minister for the district. The district administration has approached private hospitals, where some vaccine doses are remaining and some of these doses will expire soon, he said.

Private hospitals who have excess doses that might expire soon have expressed interest in sharing them with the government, and once fresh stock arrives, we will replace vaccines at private facilities, Pawar said. Pune city has recorded a positivity rate of 2.5 per cent and death rate of 2.3 per cent, while the positivity rate in Pimpri-Chinchwad was 3.1 and the death rate stood at 1.4 per cent, he said.

Pune rural has the highest positivity rate at 3.9 per cent, while the death rate is at 1.2 per cent, he added. The deputy chief minister further said that the district administration had contacted the Serum Institute of India seeking extra vaccine doses for Pune.

“As the company is based in Pune, they also want to extend a helping hand. Once they release extra doses, the same will be administered to people living in slums,” Pawar said. While the state government is positive about the booster dose of vaccine, the priority right now is to complete vaccinating people with both doses of the vaccine.