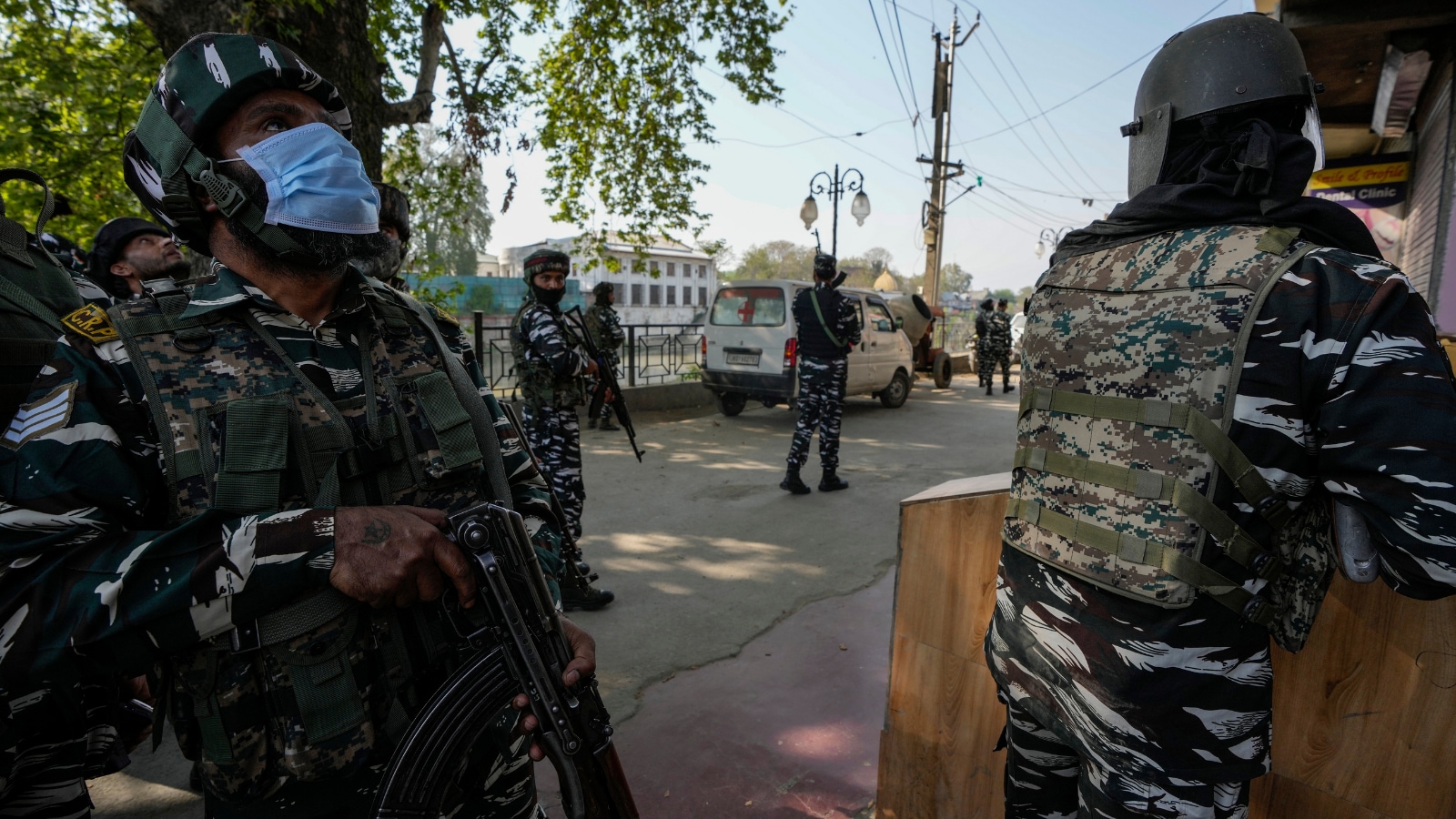 Annoyed with “glaring shortcomings” at the planning level that made three Central Reserve Police Force jawans easy targets of Naxal guerrillas in Odisha, director general of CRPF Kuldiep Singh has asked inspector generals to suspend all road-opening parties until they fulfill checks and drills given by the headquarters and “certify” them.

The troops of 19 Battalion CRPF deployed for ROP in Odisha were attacked by Maoists on June 21. The troops retaliated, forcing the guerrillas to flee. Three bravehearts of the CRPF made the supreme sacrifice in the encounter, the force said.

Later, it was found that there were multiple lapses.

The DG has made it clear that the responsibility of senior officers will be fixed in case of such lapses and IGs will certify that all key points are fulfilled and all approvals have been taken before allowing any ROP. An approval is also required from the operations branch, as per the new communication.

Till the time all points are not addressed, all ROPs will remain suspended, an official communication says.

To give safe passage at sensitive locations, forces deploy dedicated teams (ROPs) during the movement of personnel deployed to search the road and secure the area for movement and other work.

A query sent by News18 to CRPF on the matter is yet to elicit a response.

According to sources, it has been said that during road opening, multiple checks must be made and a sufficient number of troops must be deployed. The top brass has also said that terrain and threat perception must be done and officers must do analysis before moving troops.

The senior officer must visit the area and analyse and identify key points. Most importantly, as per pre-decided plans, troops must move in sufficient numbers, it has been said.

“The DG has said that a sufficient number of troops must move instead of going for ROP in fewer numbers. This makes everyone vulnerable. Also, senior officers must do recce, analyse all relevant things and prepare drills. Intelligence inputs must be reviewed as well and a sufficient number of required gadgets must be carried by troops to avoid such incidents,” a senior official of CRPF told New18.

It has been decided that senior officers must analyse GPS logs and deployments on a daily basis.

Importantly, if required, the help of the K9 team must be taken and everything must be factored in before allowing any road-opening party, according to the directions.

The anti-sabotage check is mandatory and after doing all relevant, pre-decided reviews and drills, the IG will certify the situation and approval will be given by the operations branch.

What lapses triggered the ROP suspension

According to official communication, various shortcomings have been noticed by the top brass, which made three CRPF jawans including two assistant sub-inspectors easy targets in the Odisha incident.

It was noticed that there was not an adequate number of troops, which all units had been alerted about based on the DG’s directions. The strength of troops was much less than desired.

Also, there was no planning regarding the duration of the ROP and multiple procedures were not carried out properly.

The troops were at a location where they became easy targets and before they could react, the Naxals killed them.

Other lapses have also been noticed by the top brass, hinting at a lack of supervision by senior officials.