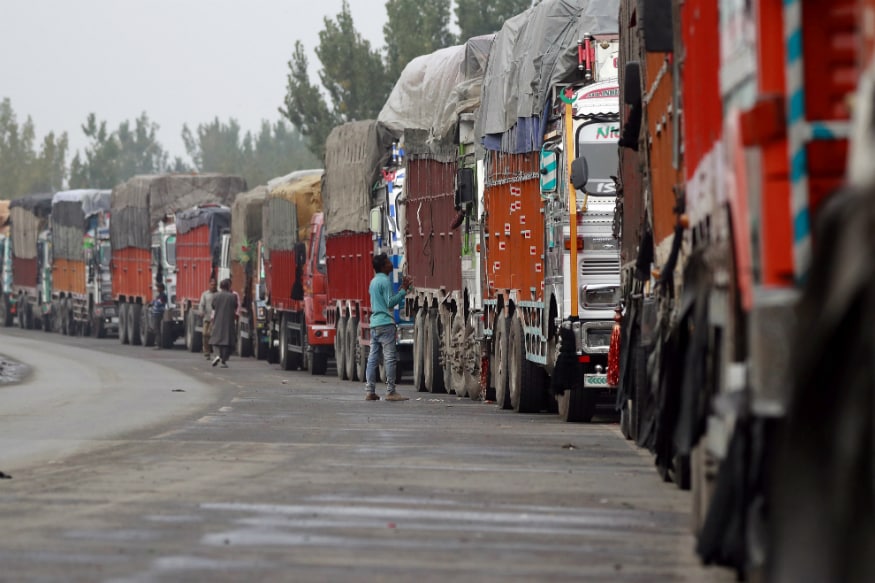 No exports to Bangladesh via the Petrapole border took place on Thursday due to an ongoing agitation by Bangladeshi traders and their workers, demanding that India allow imports from the neighbouring country.

The agitators, who began their stir on Wednesday blocking the entry of Indian trucks for several hours, claimed that the border will remain sealed until India allows import.

Some trucks with perishable goods diverted their cargo to Gojadanga, a smaller land port in the North 24 Parganas.

“We have not allowed any truck to enter Benapole. This will continue until India resumes import of our goods,” Benapole C&F Agents Staff Association secretary Sajidur Rehman said.

Benapole is the place across the border from Petrapole.

“Our exporters and a lot of workers associated with exports are suffering due to delay from the Indian side to allow shipments from us,” Rehman said.

“Indian manufacturers, including MSMEs, are running short of essential supplies and raw materials as imports are not allowed. Since Bangladesh has allowed entry of Indian goods, it is required to import their cargo to keep the trade balance moving,” Patwari said in a letter to the chief minister.