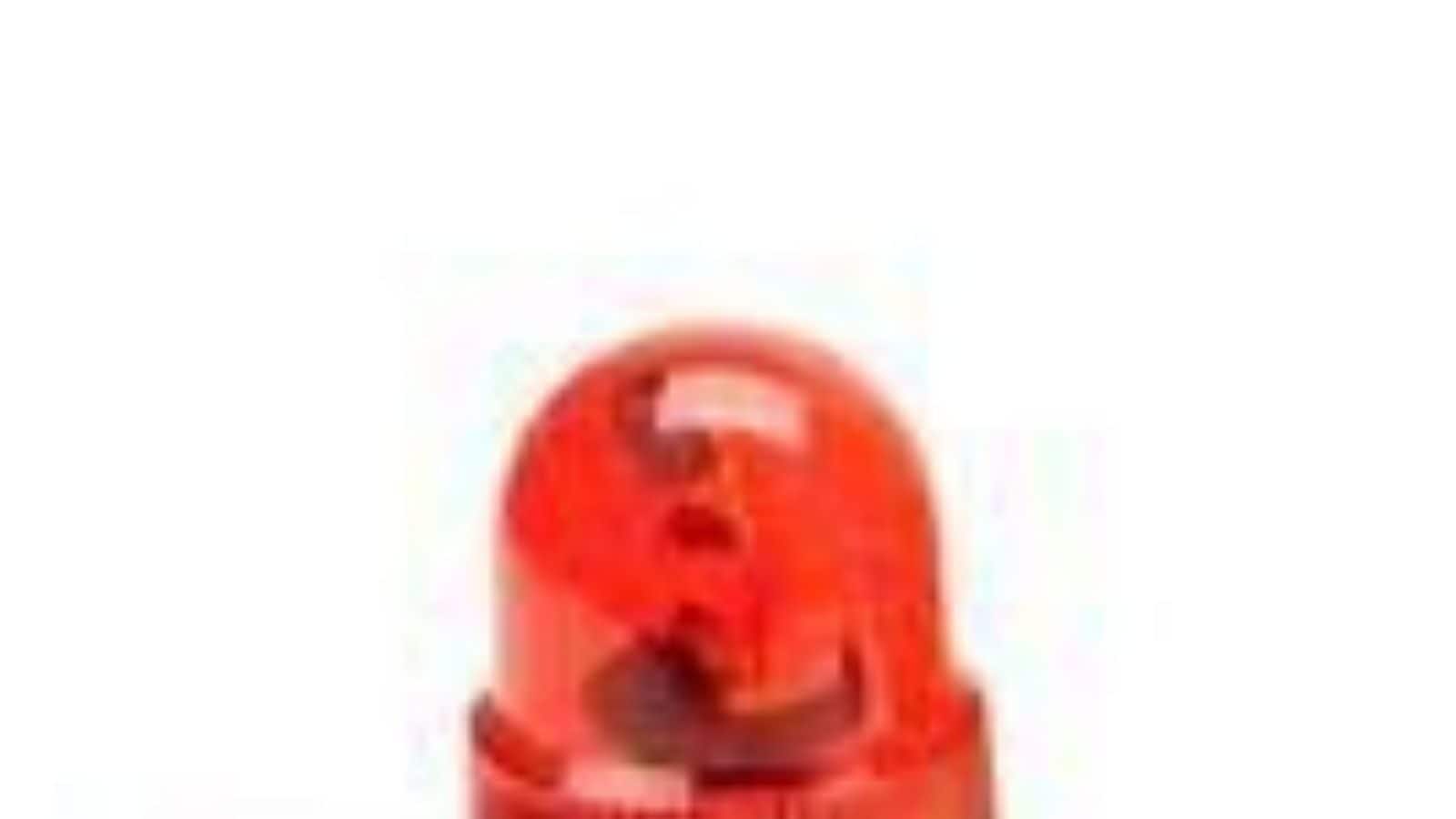 The West Bengal Transport Department has not included the governor, chief minister, assembly speaker and Calcutta High Court chief justice in its fresh list of VIPs who can use beacon lights atop their vehicles. State Transport Minister Firhad Hakim, however, justified it saying that the notification did not mention the four dignitaries as they are “above such lists and will continue to use beacon lights”.

“The notification mentioned only those who are engaged in emergency or disaster management duties. The governor, chief minister, assembly speaker and Calcutta High Court chief justice will continue to use the beacon lights as these VVIPs are above such lists. There should not be any confusion on that,” Hakim said. In West Bengal, the four dignitaries have been allowed to use beacon lights despite the Centre’s ban on the use of it by anyone other than those involved in emergency or disaster management duties.

A senior transport official said that the new list was published after the arrests of several people posing as senior government officers and using blue beacon lights atop their vehicles to “gain exemption and advantages”. “There is no scope for any controversy. We have published this list only to ensure that the rules are not violated by unauthorised people. It has the names of VVIPs and officials involved in emergency and disaster management duties.

“That does not mean that dignitaries like the governor, CM, speaker and Calcutta High Court chief justice will not be allowed to use beacon lights. It goes without saying that they are all obviously on the list,” the official said. As per the notification issued on Friday, all ministers, the chief secretary, officials in the rank of additional chief secretary and principal secretary are eligible to use beacon lights atop their vehicles during emergency duties.

Also, all the divisional commissioners in their respective jurisdictions, DGPs, ADGP, IGPs, the DG of Fire services, the commissioners of Excise and Commercial Taxes, and all the district magistrates can use beacon lights, it said. The list also includes all SPs, SDOs, SDPOs and police patrol cars, escort vehicles and fire tenders.

The notification, however, has not mentioned the colour of beacon lights that could be used by the listed officials. The official, however, did not divulge whether the department has any plans to bring out the second list of VVIPs who can use beacon lights.

The notification stated that any deviation from the list “shall be considered a violation of law and will be liable for prosecution accordingly”.