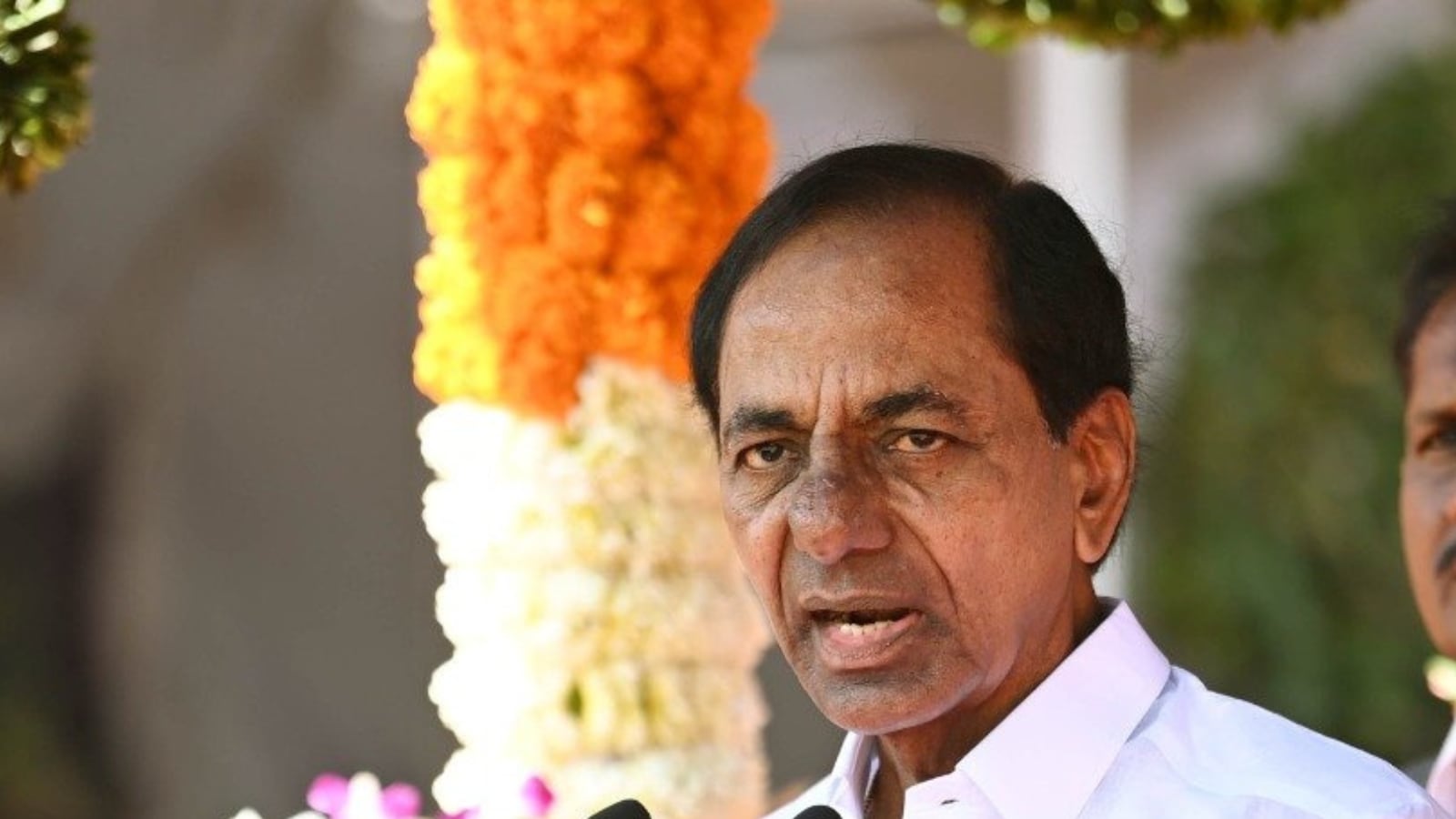 “This is not the first time a regional party has nurtured national ambitions. Many regional parties since 1947 have tried and failed. AIADMK, DMK, TDP, SP, BSP, RJD, JD(U), TMC and recently Aam Admi Party are few,” he said in a statement. He said the BJP believes that there’s no ‘Telangana Model’ and it exists only in the “fictitious imagination” of the Chief Minister. One can’t sell a model to the nation, which doesn’t exist, the BJP spokesperson said.

I strongly believe CM KCR’s initiative will be a self sabotage. Change of the name from TRS to BRS will lead to losing his home turf, while he embarks on a wasteful national ambition, the BJP leader said. AIMIM chief Asaduddin Owaisi in a tweet congratulated Rao on his national venture. “My best wishes to the party on their new beginning, the Hyderabad MP tweeted.