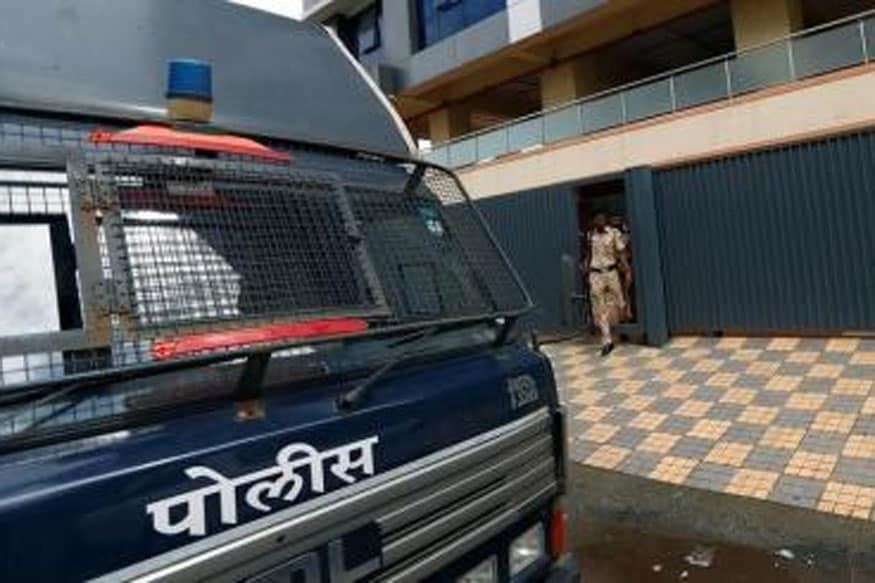 A security guard of the Brihanmumbai Municipal Corporation (BMC) died after falling into an open pipeline chamber at Yevai water purification plant at Bhiwandi in Thane district of Maharashtra, police said on Sunday.

The incident occurred on the night of Friday after the deceased Shivram Bhoir (54) reported for duty, an official said.

Bhoir was walking near the pipeline when he suddenly fell into an open chamber and died, he said.

Bhoir’s body was found on Saturday afternoon, after his colleagues started looking for him.