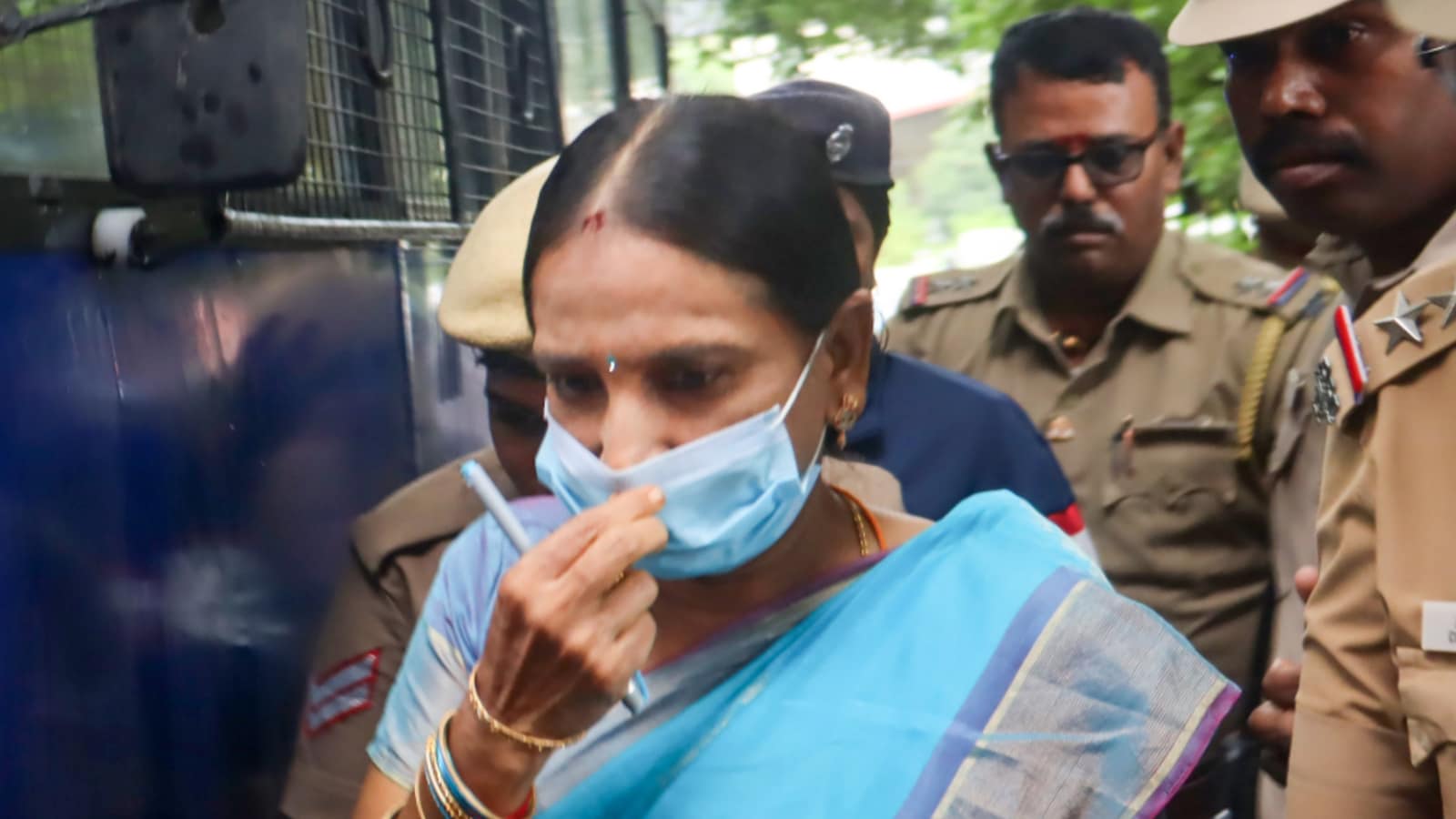 The Narendra Modi government filed a review petition in the Supreme Court on Thursday against its November 11 order allowing the release of all convicts in the Rajiv Gandhi assassination case.

Nalini Sriharan and five other convicts in the assassination case walked out of the Tamil Nadu prisons on Nov 12 after about three decades of incarceration. Nalini is the wife of V Sriharan alias Murugan, who was the first to be released.

Government sources told CNN-News18 that the Centre filed the petition on the ground that the apex court didn’t hear its stand on the matter. “The decision to file a review was taken because this was a case of the assassination of the former PM of India and a larger number of people were killed. The Centre was not made a party by the petitioners and not being heard in such a matter is flawed,” the sources said.

The Supreme Court last Friday set free Nalini Sriharan and five other remaining convicts, who are serving life terms for about three decades, noting that its earlier order releasing another convict A G Perarivalan was equally applicable to them.

Earlier, another convict who was set free in May, A G Perarivalan, along with his mother Arputhammal received the duo at Puzhal prison.

The sixth convict P Ravichandran, on parole in the coastal Thoothukudi district, was brought to Madurai prison where he completed the formalities and was released.

Former prime minister Rajiv Gandhi was assassinated by a woman suicide bomber named Dhanu at a poll rally in Sriperumbudur in Tamil Nadu on the night of May 21, 1991.