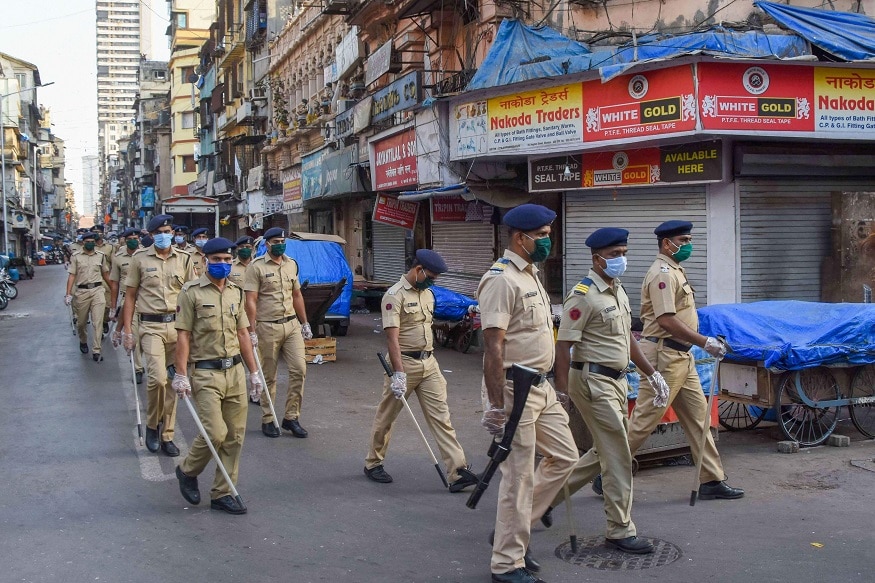 Mumbai: An assistant police inspector, who tested positive for COVID-19, succumbed to the infection at a civic-run hospital here on Saturday, an official said.

The 33-year-old officer attached to Shahu Nagar police station in Dharavi was found unconscious at his home in the early hours of the day and was rushed to civic-run Lokmanya Tilak Hospital in Sion, where he died, the official said.

A resident of Pratiksha Nagar in Sion, the officer had been on sick leave, as he suffered from cold and fever, he said.

The deceased had undergone a swab test on Wednesday and his reports came out positive on Saturday, the official said.

This is the eighth COVID-19 death to be reported in the Mumbai police force.