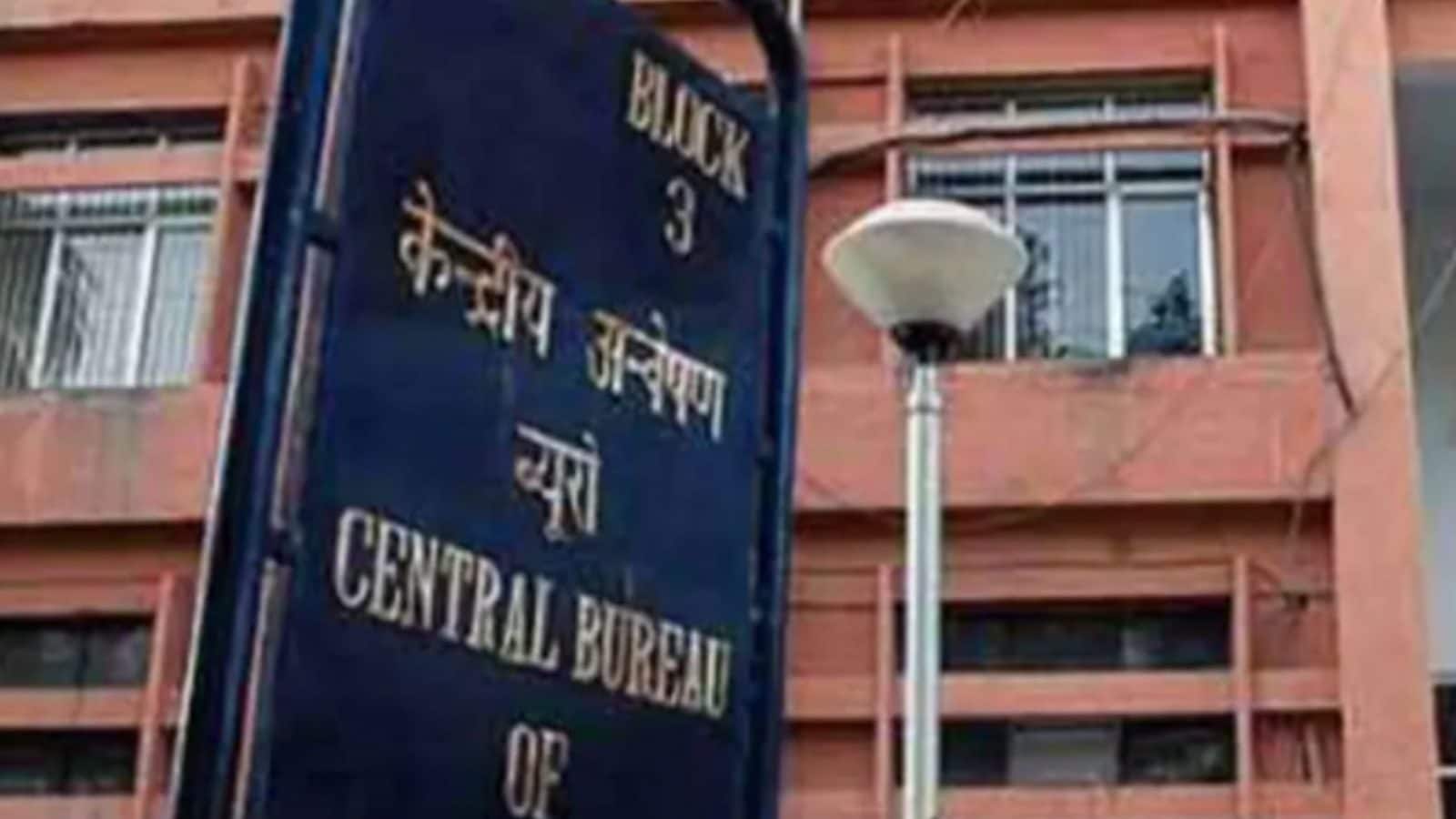 The CBI has arrested five people for allegedly posting defamatory content against judges of the Andhra Pradesh High Court and the Supreme Court on social media, officials said on Sunday.

The role of a Lok Sabha member Nandigam Suresh and Amanchi Krishna Mohan, both of the YSR Congress, are under scanner in the case, and both have been examined by the agency in its effort to unearth a larger conspiracy, they said.

“To investigate the larger conspiracy, the CBI has also examined certain persons, including an MP, ex-MLA and also continued investigation into the role of other persons who were not mentioned in the FIR,” CBI spokesperson RC Joshi said. The agency had on Saturday arrested two people — Pattapu Aadarsh and Lavanuru Samba Siva Reddy — from Andhra Pradesh.

Earlier, the CBI had arrested Dhami Reddy Konda Reddy and Pamula Sudheer on July 28, while Lingareddy Rajasekhar Reddy, who was residing in Kuwait, was arrested on July 9 when he landed in India, the officials said. “The agency was monitoring his movements. The moment he landed in India, the officers took him into their custody”, an official said.

The arrests were made by the CBI in the case in which it had booked 16 individuals for allegedly posting defamatory content against the judges. The Andhra Pradesh High Court had directed the agency to probe the case and submit a report to it in a sealed cover.

“It was alleged that the accused, by intentionally targeting the judiciary, made derogatory posts on social media platforms against judges and judiciary, following some court verdicts delivered by the judges of the High Court of Andhra Pradesh,” Joshi said.

The development comes days after the Chief Justice of India said that the agencies “do not respond” when lower court judges complain about threats.

The comments by Chief Justice NV Ramana were made when the top court took up the recent murder of a Jharkhand District Judge. “The CBI has done nothing. We have expected some change in the CBI’s attitude but there is no change. Sorry to say, this is the situation,” said the top judge, asking the centre to respond within a week on a pending petition for protecting judges.

“Investigating agencies do not help at all and I am making this statement with some sense of responsibility. I am not divulging more. Something has to be done,” Chief Justice Ramana added.

Jharkhand District judge Uttam Anand, 49, was killed on July 28 when an auto rammed him while he was on his morning run. CCTV footage revealed that the auto deliberately hit the judge who had been handling many cases of mafia killings in Dhanbad and had rejected bail requests from two gangsters.