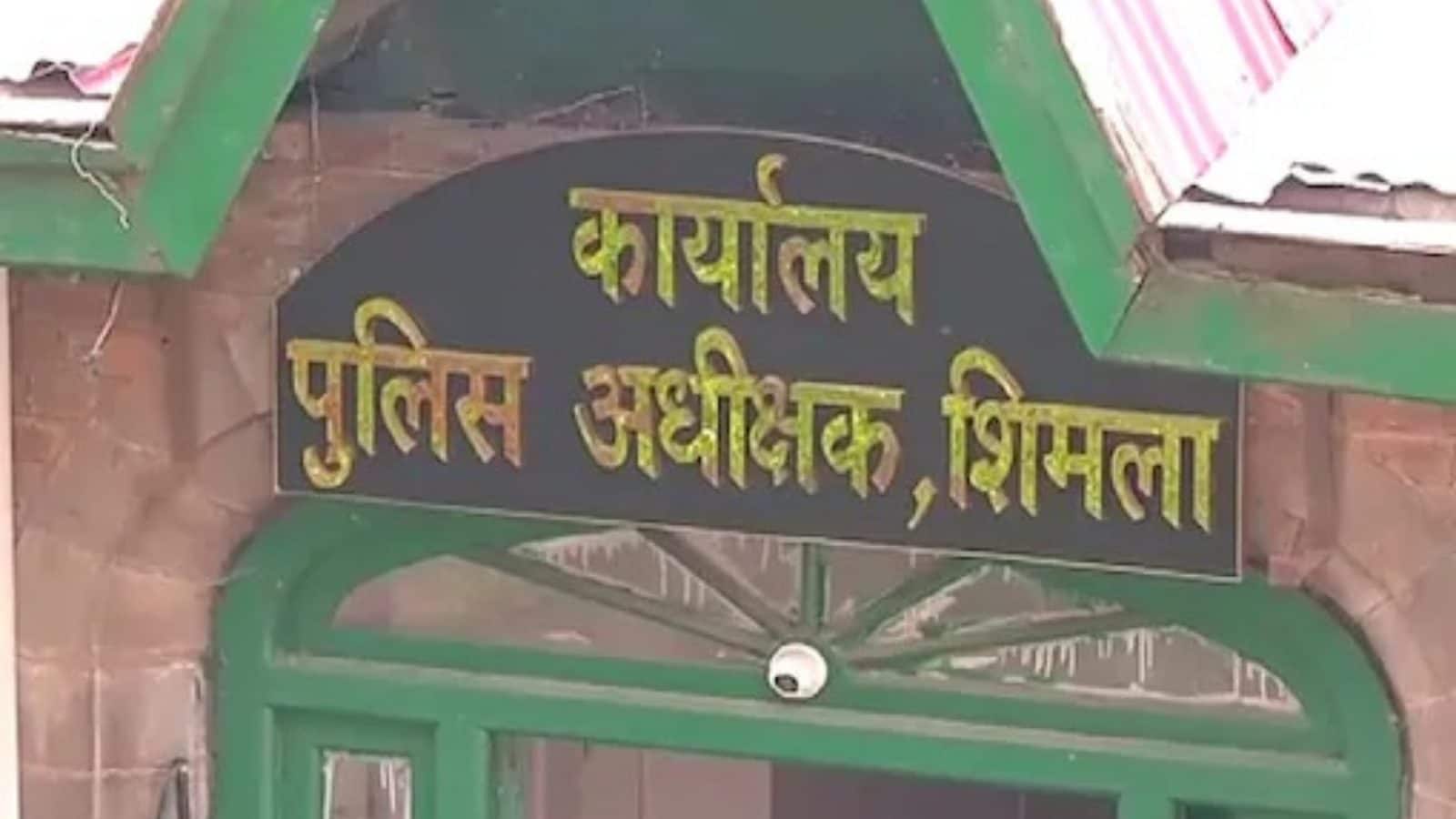 The two Afghans were questioned for three hours.

The two Afghan nationals were arrested from a hotel in Shimla by a DRI team.

According to reports, the Directorate of Revenue Intelligence (DRI) team raided a hotel in Shimla on Sunday night and arrested two Afghan nationals for further investigation into the Munda port heroin seizure case. The investigating officers suspect that both the arrested accused had an important role in smuggling a large consignment of heroin from Afghanistan to India.

Around 2.30 am on Monday, a DRI team from Delhi raided a hotel in Chotta Shimla area. The two Afghans were questioned for three hours. Then, after paperwork, the team flew both of them to Delhi at around 6.30 am.

Rs 21000 crore. The DRI has already arrested eight people including five foreign nationals in connection with this case. An Indian couple, who allegedly ran the firm which had imported the consignment, has also been arrested.

“A total of eight persons including four Afghan nationals, one Uzbek and three Indians have been arrested so far. The arrested Indian nationals include the holder of the Import Export Code (IEC) which was used to import the consignment. He was arrested from Chennai. Investigations are in progress,” said a statement issued by the Press Information Bureau (PIB) on September 23.