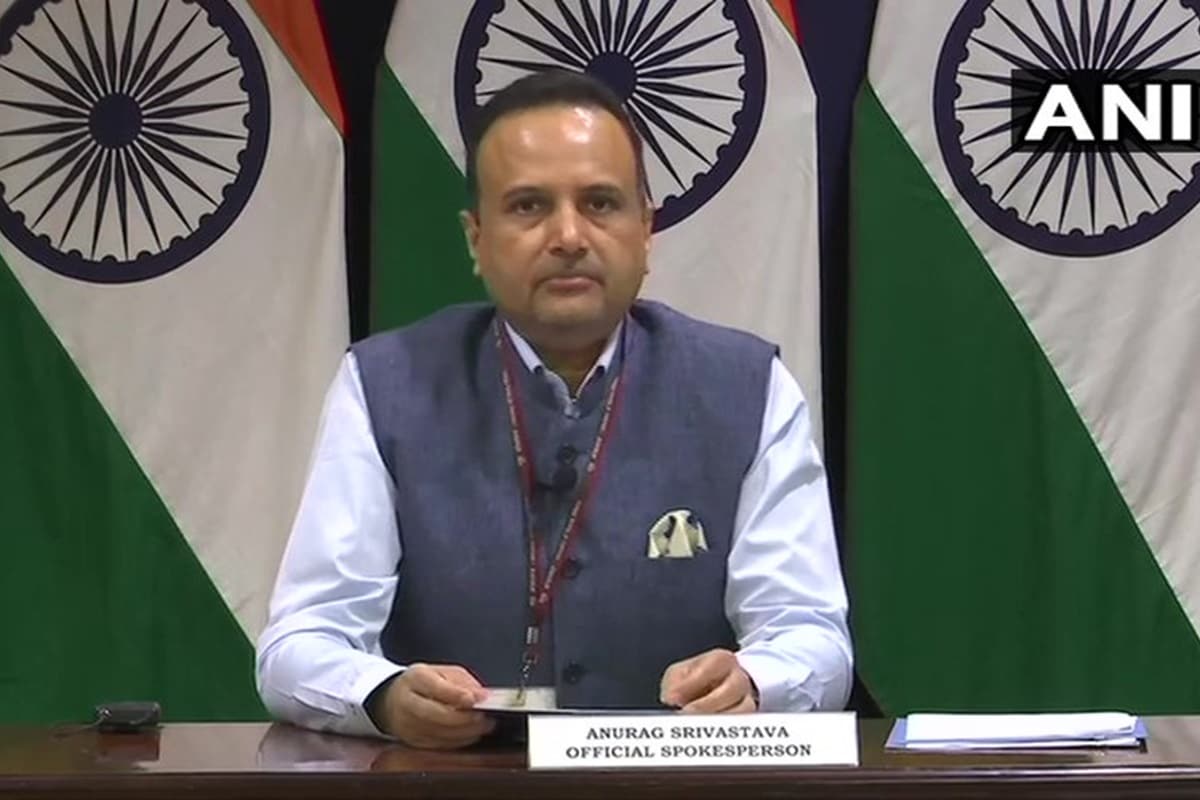 India on Sunday mounted a hard-hitting attack on Pakistan for accusing it of involvement in some of the terror strikes in that country and said the so-called claims of proof’ are figments of imagination.

External Affairs Ministry Spokesperson Anurag Srivastava said Pakistan’s “desperate attempt” will find few takers as the international community is aware of its tactics, and proof of Islamabad’s terror sponsorship has been admitted by none other than its “own leadership”.

The angry reaction by India came a day after Pakistan Foreign Minister Shah Mahmood Qureshi addressed a press conference alongside Army spokesman Maj Gen Babar Iftikhar to claim that India was behind some of the terror attacks in that country.

“This is yet another futile anti-India propaganda exercise. The so-called claims of ‘proof’ against India enjoy no credibility, are fabricated and represent figments of imagination,” Srivastava said in response to media queries on the allegations.

He described the press conference as a deliberate attempt on the part of the Pakistani establishment to shift focus from its internal political and economic failures and to justify cross-border terrorism, including ceasefire violations and infiltration at the Line of Control in Jammu and Kashmir.

“The face of global terror, Osama Bin Laden, was found in Pakistan, Pakistan’s PM glorified him as a ‘martyr’ from the floor of Parliament, he admitted the presence of 40,000 terrorists in Pakistan.

“Their science and technology minister proudly claimed involvement and success of Pakistan, led by its prime minister, in the Pulwama terror attack in which 40 Indian soldiers were martyred,” Srivastava said. Distant parts of the world have seen terror trail lead back to Pakistan, he said, adding concocting documents and peddling false narratives will not absolve Pakistan of such actions.

“We are confident the world will hold it to account,” he said.