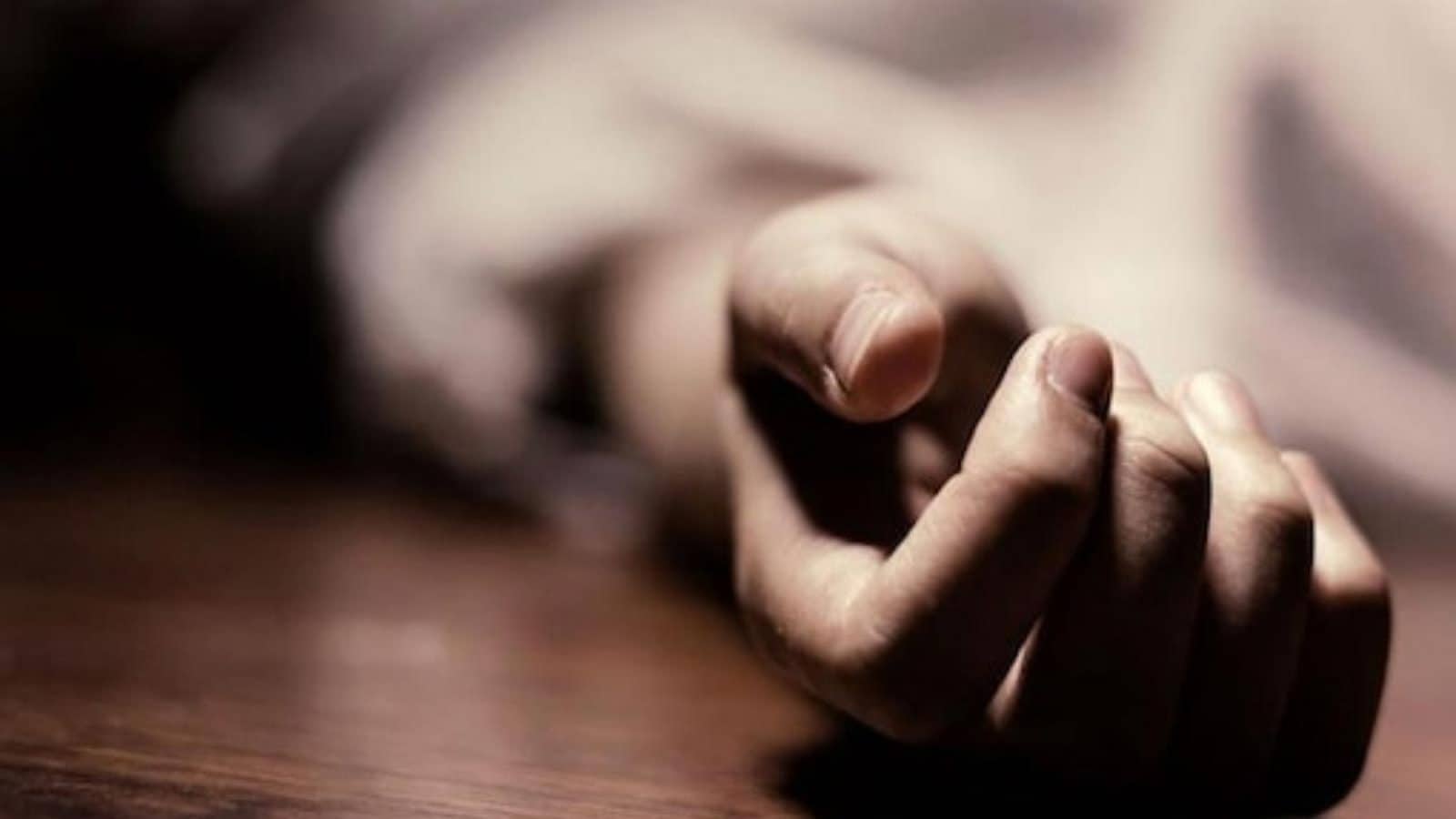 Anguish and outrage poured in from across Assam on Thursday after a college student succumbed to injuries in a machete attack by her estranged boyfriend, who was a non-teaching staff at her college. Nandita Saikia, a BA student at Moridhal College in Dhemaji district, was attacked by Rintu Sharma while she was returning home from her college on Saturday, police said.

Saikia’s friend and the friend’s father were also injured in the attack, they said. Saikia, a resident of Dhakuakhana in Lakhimpur, was undergoing treatment at a private hospital in Dibrugarh where she died on Wednesday evening, police said.

In a purported video shot after the attack, Sharma was seen with a machete, claiming that Saikia and her family “spoiled my life despite doing everything for her”. He was arrested by the police immediately after the crime along with the weapon.

Students of Moridhal College said that they were in an affair for some time, but Saikia was wanting to break up for reasons known to them. This, angered Sharma, who was a grade four staff at Moridhal College, and he tried for some time to convince her not to leave him, they said.

As the news of her death broke, people took to social media, expressing their anguish, while many outfits hit the roads demanding “extreme punishment” for the accused. “Anguished to learn about the demise of Nandita Saikia, who was undergoing treatment after a heinous attack on her. My deepest condolences to her family and friends. In this hour of grief, I stand in solidarity with her family members,” state minister Atul Bora tweeted.

Expressing his sadness, BJP Lok Sabha MP Pradan Baruah said Saikia was the victim of extreme cruelty and there should not be recurrence of such atrocities. Rajya Sabha MP Ajit Kumar Bhuyan said, “Anguished by the act of the perpetrator, urge the administration to take necessary steps to provide exemplary punishment to the accused.” Raijor Dal president Akhil Gogoi hit out at the government over the law and order situation in the state, stating the tragic death shows the sad state of affairs in Assam.

“The TRP-based Assam govt fails to address the real issues that concerns the public. Provision of safety of women is a must and urgently needed,” he said. Assam Congress general secretary Bobbeeta Sharma said increasing cases of attack on women is highly condemnable and a worrying development as the broad daylight attack exposes the inefficient administrative system.

“Assam has been at number one among states in crimes against women in last three years. Women are not safe in a state where the government is hell-bent on protecting cows,” she added. AIUDF MLA Aminul Islam demanded the police to ensure that such an inhuman act do not happen again by giving exemplary punishment to the culprit involved in the crime.

Students’ bodies such as the All Assam Students’ Union (AASU) and National Students’ Union of India (NSUI), and several other social outfits held demonstrations at several districts of Upper Assam to pay homage and demand punishment for the accused.