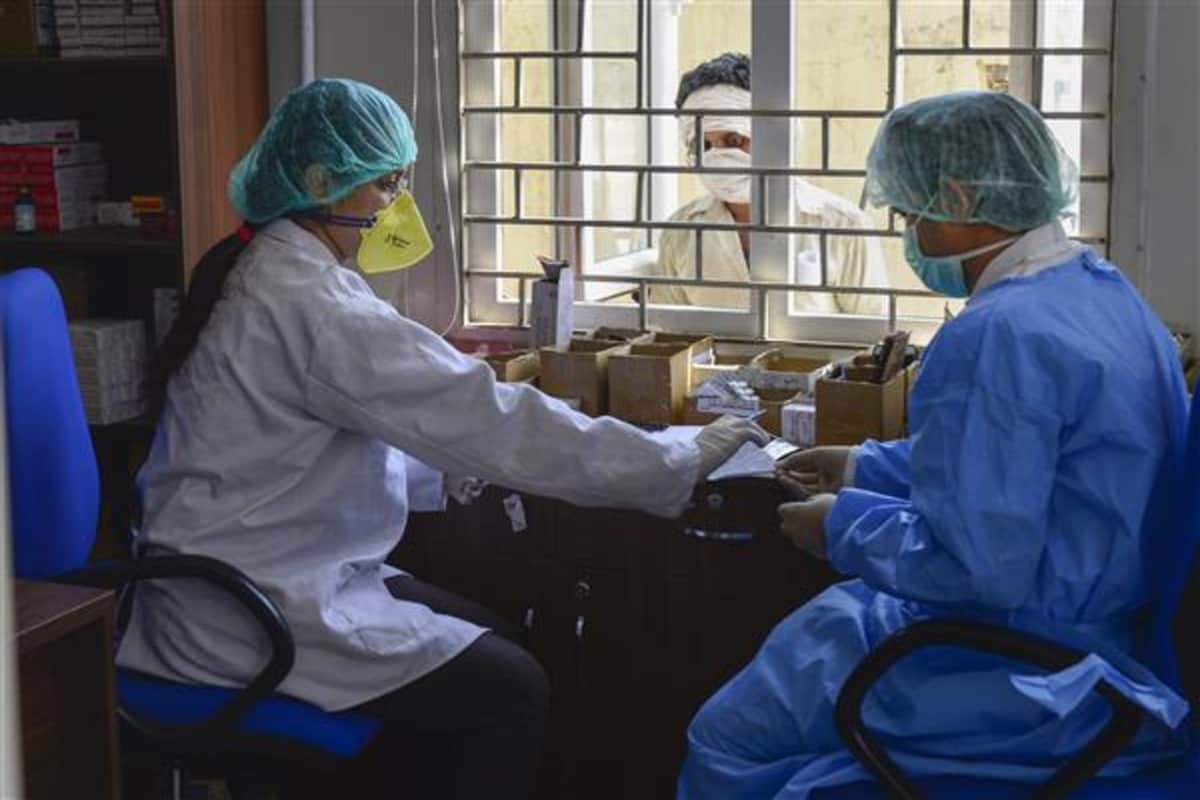 India is urgently preparing a database of all government and private health personnel to quickly vaccinate them against the novel coronavirus once it is safe to do so, health authorities said on Friday.

Prime Minister Narendra Modi has promised to provide any successful vaccine to each of India’s 1.3 billion people, but frontline health workers would be the first to get the shots. The Ministry of Health and Family Welfare is aiming to vaccinate 200 million to 250 million people by July.

“Vaccine would be supplied by the government of India to all states for free,” Pradipta Mohapatra, the top health bureaucrat of Odisha state who attended a video conference with federal health officials, told Reuters.

“First to be vaccinated are the health workers both in government and private sector. The policy is uniform for the whole country.”

Mohapatra said states would have to provide details of such workers to the federal government by next Friday.

India has the world’s highest vaccine-making capacity and the privately held Serum Institute of India has pledged to make up to 200 million COVID-19 doses for poorer countries, including India, next year. It has contracts to mass-produce vaccine candidates from AstraZeneca Plc and Novavax Inc.

While preparations for a possible vaccine roll-out gather pace, India’s recorded rise in infections has slowed since reaching a peak on September 17.

It reported 54,366 new cases in the past 24 hours, taking the total to 7.8 million. It has the second highest number of reported infections after the United States.

On Friday, Modi held his first election rally since the virus took hold in the country in March, drawing thousands of cheering supporters standing shoulder to shoulder and ignoring social distancing rules.

Other politicians including opposition Congress party’s Rahul Gandhi also attended big rallies in the eastern state of Bihar, where local elections start in phases from next week.