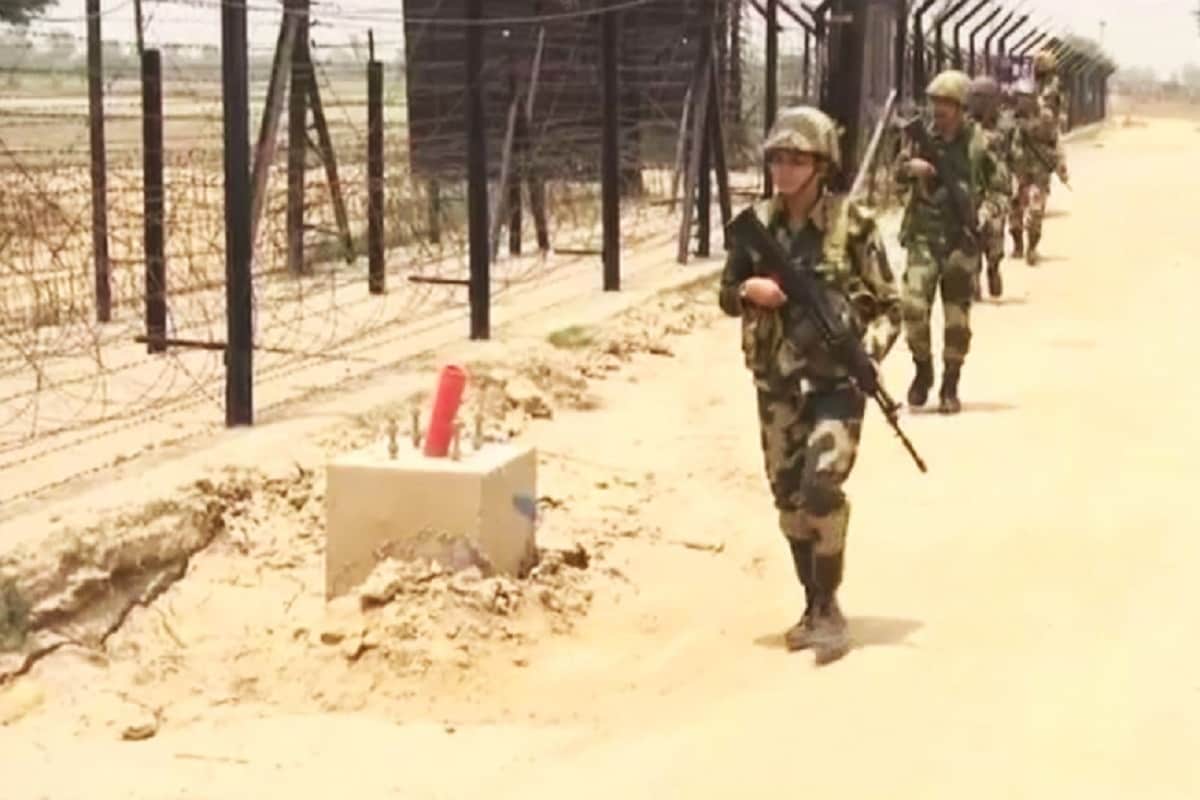 In wake of the Galwan Valley clash between Indian and Chinese troops amid tensions on the Line of Actual Control, the government has approved the Indo-Tibetan Border Police (ITBP) to set up 47 Border Outposts (BoPs) to step up vigil along the border.

Union Minister of State for Home G. Kishan Reddy made the announcement in his address at the 59th Raising Day function, in Greater Noida, of the ITBP — one of the seven Central Armed Police Forces (CAPF) under the Ministry of Home Affairs and responsible for guarding the 3,488 km India-China border.

The Minister also said that 28 types of new vehicles had been provided to the ITBP, which has been allotted a budget of Rs 7,223 crore.

In his address, Reddy said that Indian culture speaks about “Vasudhaiva Kutumbakam, which gives the message of world peace, but, “at the same time, our culture also gives us the mantra to fully empower ourselves for every kind of adverse situation created by the enemy”.

Noting that since its inception in 1962, the ITBP has been protecting India’s borders, he said: “No matter whatever the difficulties, ITBP jawans perform their duties with high morale and patriotism in the service of Mother India.”

Acknowledging the services rendered by the ITBP, Reddy said that the force is working with zeal and high order of professionalism even in the uncongenial and extreme conditions on our mountainous borders.

He said whether it is battling terrorism in Jammu and Kashmir or Left-Wing Extremism in Chhattisgarh, the ITBP has performed with excellence.

The Minister also cited the selfless service rendered by the ITBP in various efforts to tackle the spread of Covid-19 pandemic in the country.

Raised on October 24, 1962, during India-China war, the ITBP primarily guards the borders in the Himalayas at the BOPs located at altitudes ranging from 3,000 to 18,800 feet.

It has also been deployed for anti-Maoist operations and other internal security duties.