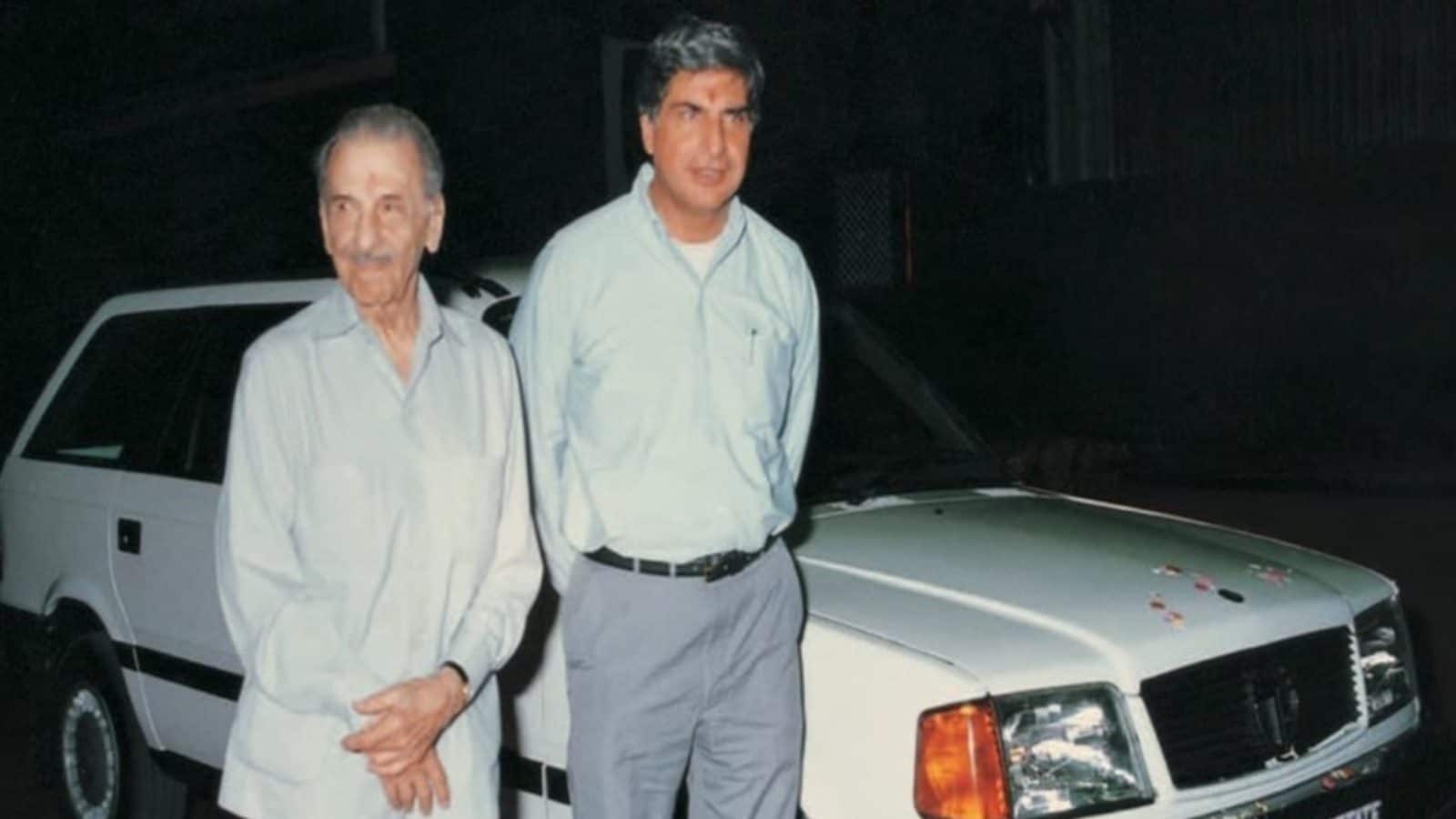 Business tycoon Ratan Tata became nostalgic as he remembered JRD Tata on the latter’s 117th birth anniversary today, July 29. Ratan Tata shared a photo on his Instagram handle and captioned: “Another reminiscent picture, another memory, on JRD’s 117th birth anniversary. Mr. JRD Tata dreamt of the Tatas producing a “Tata” car. Mr. Sumant Moolgaokar shared in this dream. This picture was taken at the launch celebration of the TATA ESTATE at the Pune plant. One of Jeh’s many dreams became a reality. On that day, TELCO too achieved another dream for India.” Soon the throwback pic gained 618,000 likes and around 3,500 comments.

JRD Tata was born in France and completed his education in London. After his studies, he joined the French Army where he served for a year. He always had a keen interest in flying. His first step to success was when he became the first Indian to get a pilot license in 1929. In 1932, he built Tata Airlines, now called Air India.

Chairman of Tata and Sons for 50 years, he led the Tata Group to great heights and success. A successful businessman and a visionary, Tata contributed largely towards the betterment of the society. He was also a trustee of Dorabji Tata Trust for 50 years.

The trust established the first cancer hospital in Asia. In 1941, The Tata Memorial Center for Cancer was started under the guidance of JRD Tata. He was rewarded with the United Nations Populations Award for starting and implementing the family planning movement in India.

Among the several schemes paved by him for working individuals, some were also adopted by the Indian government. His vision of India was of a happy nation more than a rich nation.

Last year too Ratan Tata had shared a throwback pic of him visiting manufacturing facilities for the B1B bomber and the space shuttle.

He had captioned: “A llittle nostalgic on JRD’s 116th birth anniversary. Mr. JRD Tata and I shared a deep passion and interest in aviation. These photos bring back pleasant memories of visits that I arranged for Jeh to visit manufacturing facilities for the B1B bomber and the space shuttle. We were privileged to be invited to tour the manufacturing facilities, an opportunity not many have. It was worth it to see the spark in his eyes.”