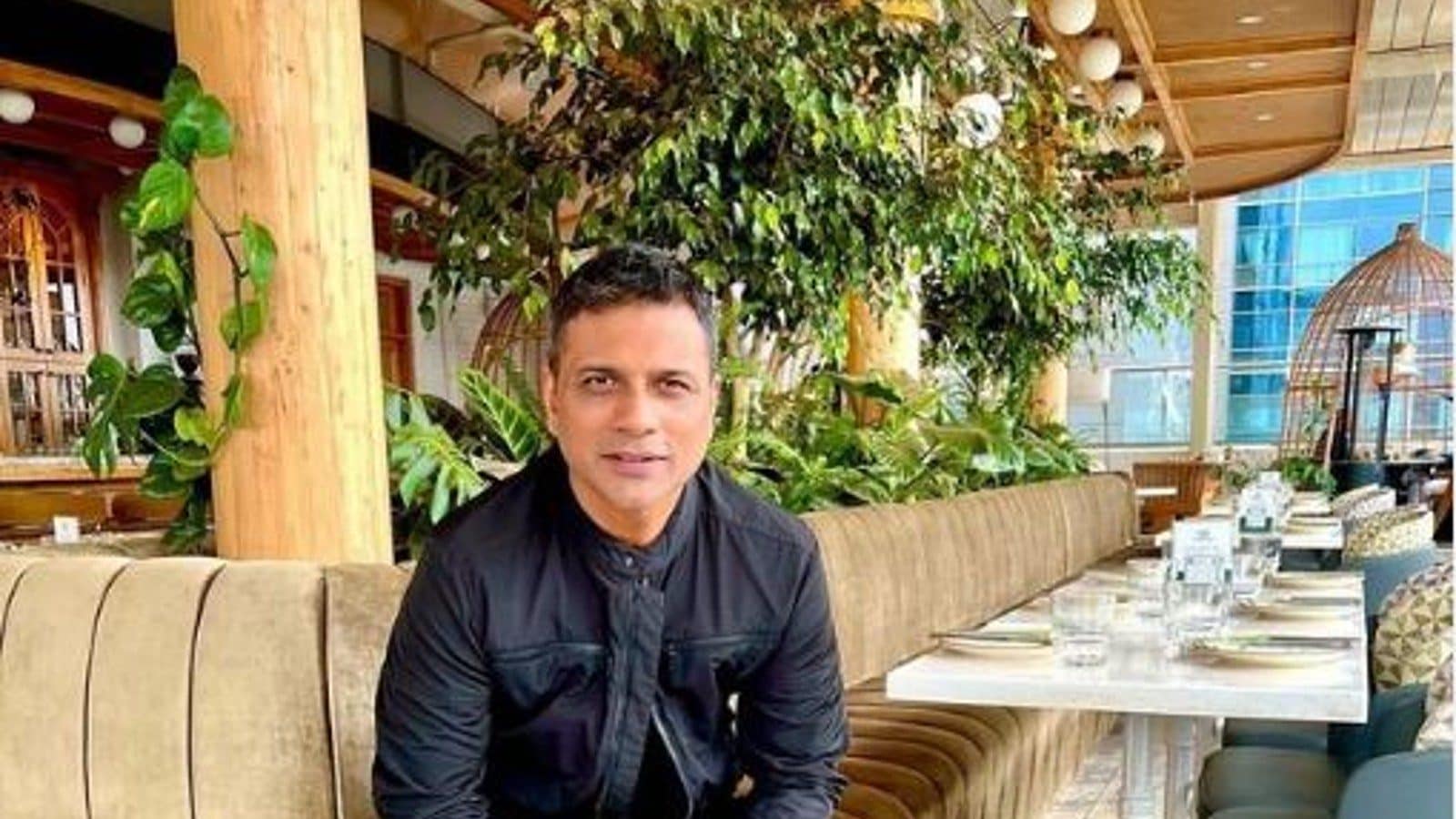 As two Indian nationals — Zulfiqar Khan and Mohammed Zaid Sami — went missing from Kenya in July, the country’s authorities have promised a probe into the matter and their whereabouts.

Kenya’s public prosecutions director Noordin M Haji said in a statement that an inquiry report will be submitted at the earliest, according to The Hindustan Times. The statement maintained that they remain missing.

The Indian High Commissioner in Nairobi met Kenyan President Willaim Ruto and conveyed its “deep concern” over the matter. The commission also requested that the investigation into the matter be expedited.

The Indians have been identified as Zulfiqar Ahmad Khan, a former Balaji Telefilms chief operations officer and Zaid Sami Kidwai and they went missing on July 21.

According to a local report quoted by PTI, Kenyan President William Ruto’s close aide claimed that the Special Service Unit (SSU), a group that has been accused of extrajudicial killings, was behind the disappearance of Khan and Kidwai.

Our response to media queries on the two Indian nationals missing in Kenyahttps://t.co/eXzMMmvGaJ pic.twitter.com/T3XrnqGJ7i

Ministry of External Affairs has called this “very disturbing” and said that it has been in regular touch with the Kenyan Government to locate the whereabouts of the two missing Indian nationals.

“The High Commissioner of Kenya in New Delhi was also called into the Ministry on October 23 to convey our concerns in the matter,” MEA added.

The case, MEA said, was under “active investigation by the Internal Affairs Unit of the Kenyan Police.”

“Specific circumstances surrounding the abduction and subsequent lack of information is very disturbing. We expect that the case will be investigated thoroughly,” MEA said.

President Ruto had earlier ordered the disbandment of Special Service Unit or SSU last Saturday after a probe into the disappearance of the two Indians was linked to the unit, according to a report in The Nation newspaper. The SSU works under Kenya’s DCI that is tasked primarily with intelligence gathering and evidence collection where crimes of a complex nature occur. They are however infamously termed Kenya’s ‘killer’ police unit.