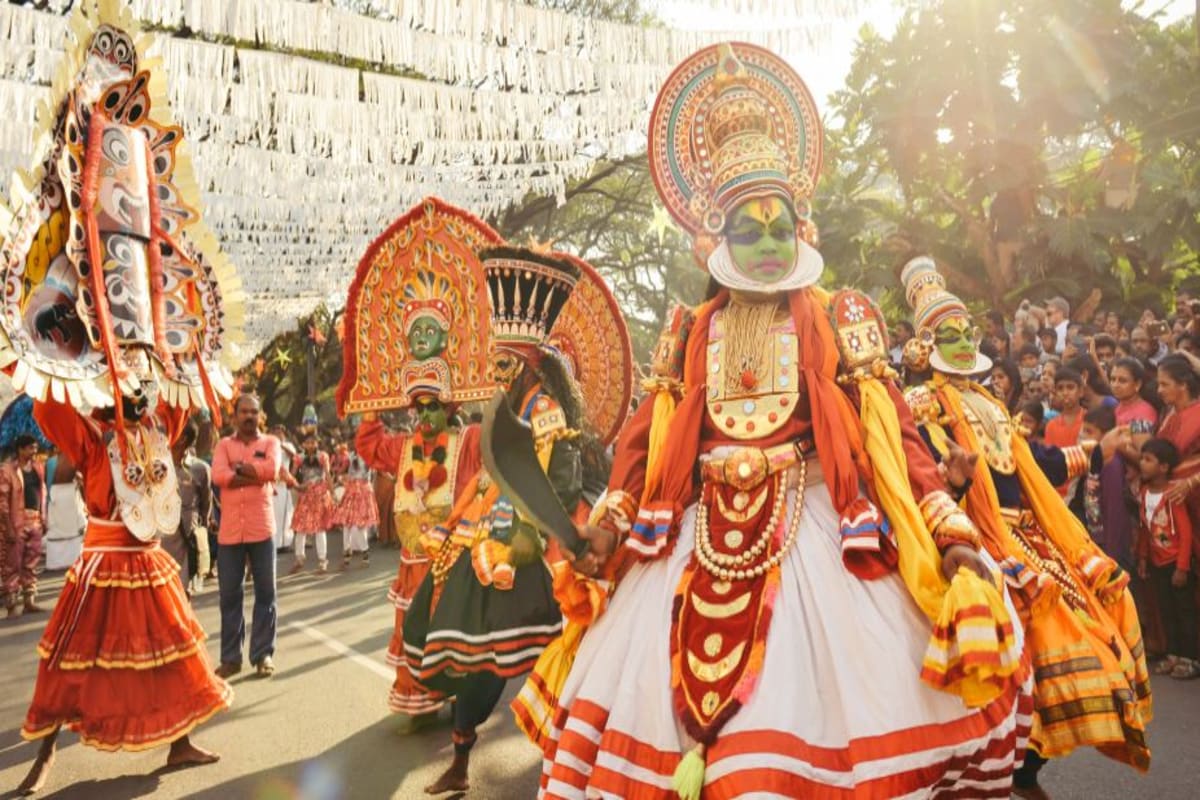 Bringing alive Kerala’s rich and diverse folk and ritualistic art traditions in 30 venues across the state, the 7-day annual cultural festival ‘Utsavam 2021’ is to get off to a colourful start here on February 20. Hundreds of artistes, representing a variety of folk, tribal and ethnic traditions that flourished in different parts of the state would perform during the 13thedition of the event.

The festival aims at providing a platform to performers of folk arts many of which are on the verge of being pushed into oblivion. The event comes as a big support to artistes hit by the recession triggered by the COVID-19 pandemic, the statement added.