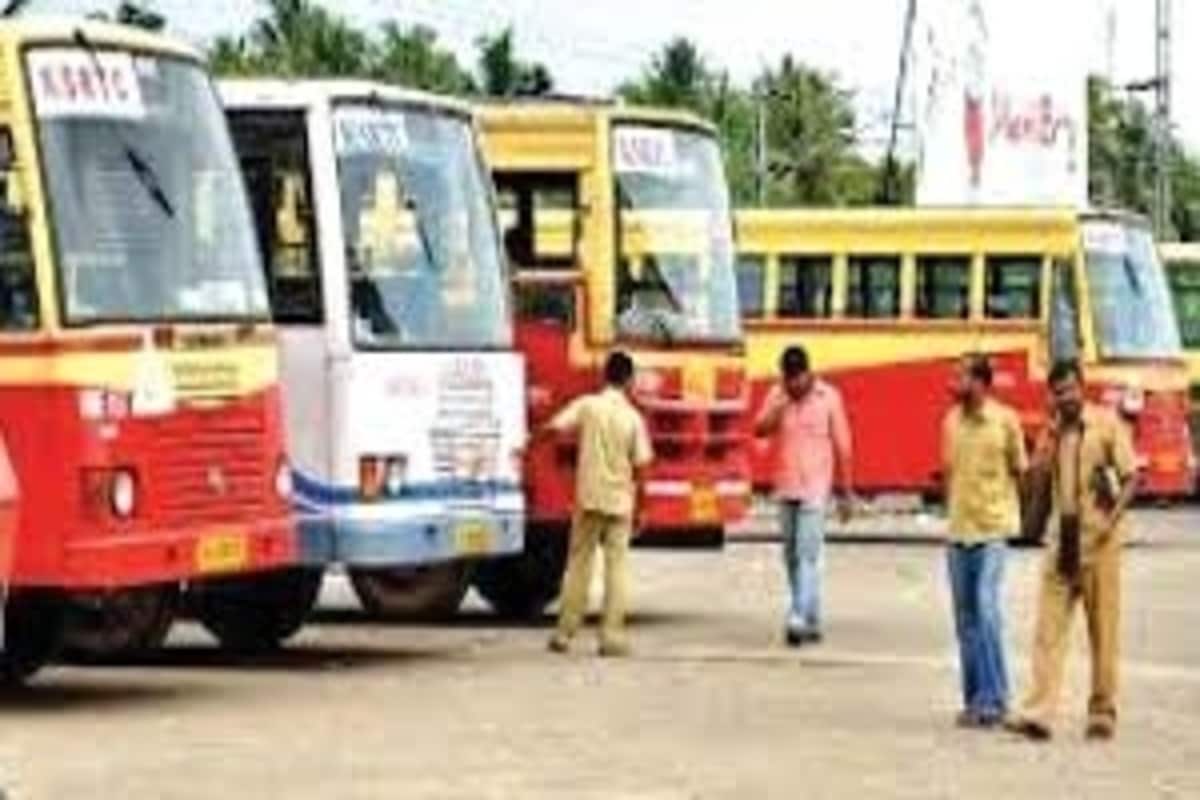 The strike is being held in view of the demands of these unions which were not adequately met by the KSRTC authorities.

As per a report The Hindu, the TDF, and KSTES, in separate statements issued on Monday after a meeting convened by KSRTC Chairman and Managing Director Biju Prabhakar, said the management had not taken a favourable decision on their demands and hence they were going ahead with the strike.

Commenting on the organizations’ stance on the ongoing scuffle, TDF working president R. Sasidharan said the strike notice was given on February 8, but the government was however not ready for talks. “The KSRTC-SWIFT will destroy the KSRTC. The employees are drawing salaries of 2012 and the management is not willing to initiate even preliminary talks on wage revision,” Mr. Sasidharan said.

KSTES general secretary K.L. Rajesh corroborated the TDF’s President’s claims and said that the meeting convened by the CMD as directed by Transport Minister A.K. Saseendran failed to arrive at any decision on the demands.

The Unions have been relentlessly demanding the withdrawal of the move to float KSRTC-SWIFT, an independent company to operate long-distance buses using contract staff, immediate revision of salary, disbursal of nine installments of Dearness Allowance, government takeover of pension liability, the revival of the dying-in-harness scheme, and an end to punitive transfers.

However, the third recognized union in KSRTC namely the Kerala State Road Transport Employees Association (KSRTEA) has alleged that the strike was politically motivated and that the CMD had already given an assurance that orders for three installments of DA would be issued on March 1. They further assured that discussion on salary revision would be completed by March 31.