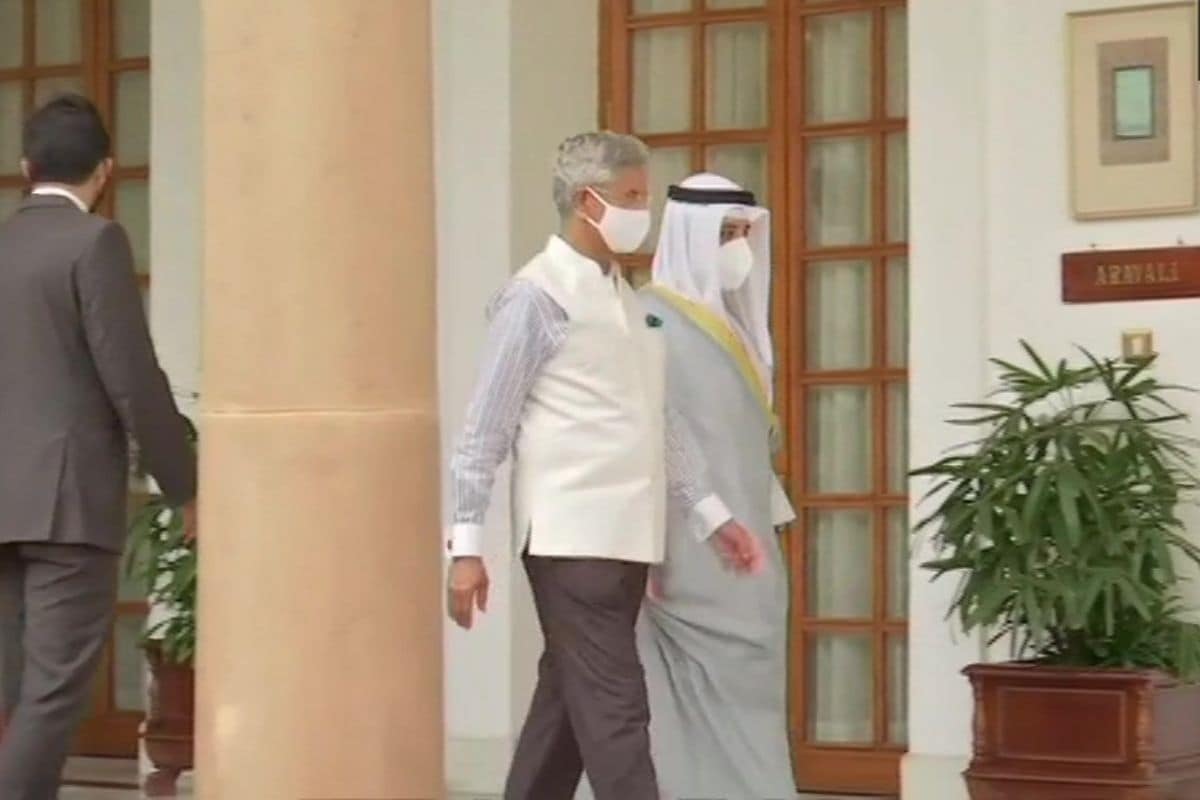 Kuwait foreign minister Sheikh Ahmed Nasser Al-Mohammed Al-Sabah has said that the bill discussed last year in his country to cap the number of expats will only target those who are illegally there. The minister is on a brief visit to India lasting less than 24 hours and met external affairs minister S Jaishankar on Thursday.

When asked to clarify the current status of the bill by News18.com, the Kuwaiti minister said, “The bill discussed last year is only for the illegal expats in Kuwait. It’s not designated for any nationalities. We have over 170 nationalities.”

The thought behind the draft bill last year was to reduce the number of expats in Kuwait to about 30% of the Kuwaiti population as opposed to 70% that currently resides there. The bill had proposed caps on certain nationalities, including Indians. However, the minister denied that it would impact populations based on their nationality.

The Kuwaitis account for 14 lakh of the population whereas there are about 9 lakh Indians residing and working in Kuwait, as per the minister.

The draft proposal had suggested this number be brought down to a little over 2 lakh, which is not exceeding 15% of the Kuwaiti population.

The Covid-19 pandemic has hit economies and jobs across the world. This led to protectionist measures being mulled by several countries. The Gulf region that faced a double whammy of Covid-19 as well as crashing oil economy resulted in several countries in the region looking at protecting jobs for their own people before employing other nationalities.