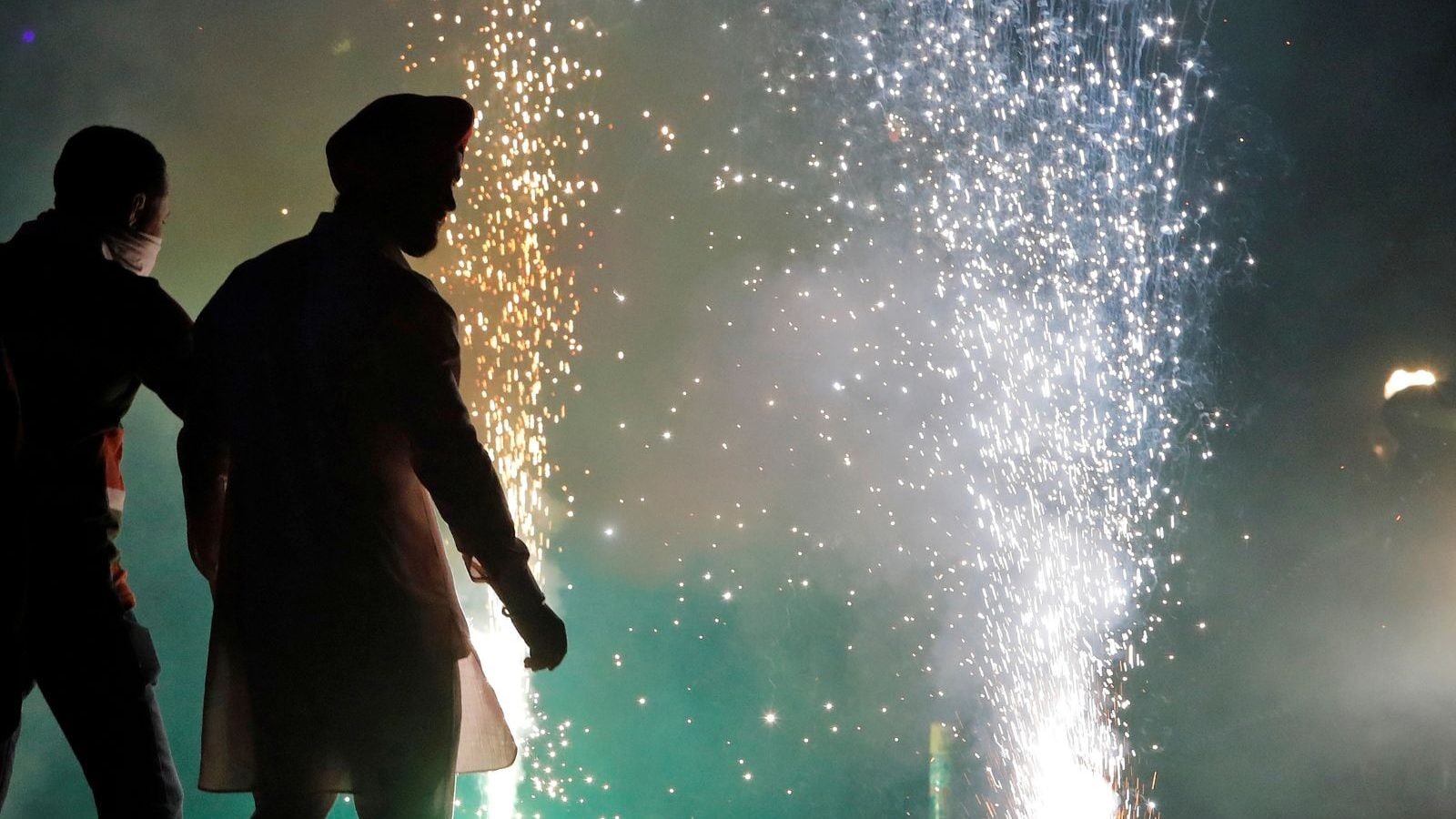 The Supreme Court on Thursday rejected BJP MP Manoj Tiwari’s petition challenging Delhi’s firecracker ban, listed for urgent hearing, saying “let people breathe”. The top court refused to lift the ban ahead of Diwali, which will be observed across India on October 24.

“Let people breathe clean air… spend your money on sweets,” the SC told Tiwari, who had moved court against the AAP-led government’s blanket ban on October 10. The court issued a notice and tagged it with other similar pleas. It also refused to pass any new order indicating it had already given clear directions.

“How can we allow firecrackers even if they are green crackers? Have you seen the pollution of Delhi?” the SC was quoted as saying.

Earlier in the day, the Delhi High Court also refused to entertain a petition challenging the complete ban on sale and use of all kinds of firecrackers, including “green” ones, imposed by Delhi Pollution Control Committee last month. In refusing to hear the plea, it noted the pendency of issues related to firecrackers before the SC.

The apex court said there were other ways to celebrate Diwali than bursting firecrackers, which contributed to pollution and poor air quality over a large period of time before and after the festival. Diwali coincides with crop stubble burning in Punjab and Haryana leading to extreme pollution in the national capital during the winter months.

As for the Delhi HC, Justice Yashwant Varma dismissed a petition by two merchants who sought to “purchase, sell and store only green crackers” during the festive season. He said it was not appropriate for the high court to independently examine such a challenge when the issue “does appear to be engaging the attention” of the top court.

“In view of the aforesaid, it would not be appropriate for this court to entertain an independent challenge, especially since the issue does appear to be engaging the attention of the Supreme Court. Accordingly, while this writ petition stands dismissed, this order shall not preclude the petitioner from initiating such proceedings as may be permitted in law,” it said.

Last month, ‘green’ cracker merchants Shiva Fireworks and Jai Mata Stores had approached the HC assailing the DPCC ban. The petitioners had emphasised in their plea that the “last-minute ban” imposed on September 14 was arbitrary and illegal, and adversely affects their livelihood.

Delhi’s environment minister, too, warned festival-goers on Wednesday that those who burst firecrackers in the national capital could face up to six months in jail. His statement was made under a broader ban introduced to help combat extreme pollution in the city during the winter months.

Delhi is the world’s most polluted capital and its air quality index is set to become worse over the weekend, as per forecasting agencies. Delhi’s AQI has remained in the poor category for the past five days.

The ban on firecrackers has been in effect for the past two years, but this time those who are caught setting off firecrackers will face a fine of Rs 200 and a jail term of six months, said environment Minister Gopal Rai.

Rai said those found storing and selling firecrackers will face fines of Rs 5,000 and up to three years in jail. The ban will be in effect till January 1, as it also covers festivities for Christmas and New Year’s.