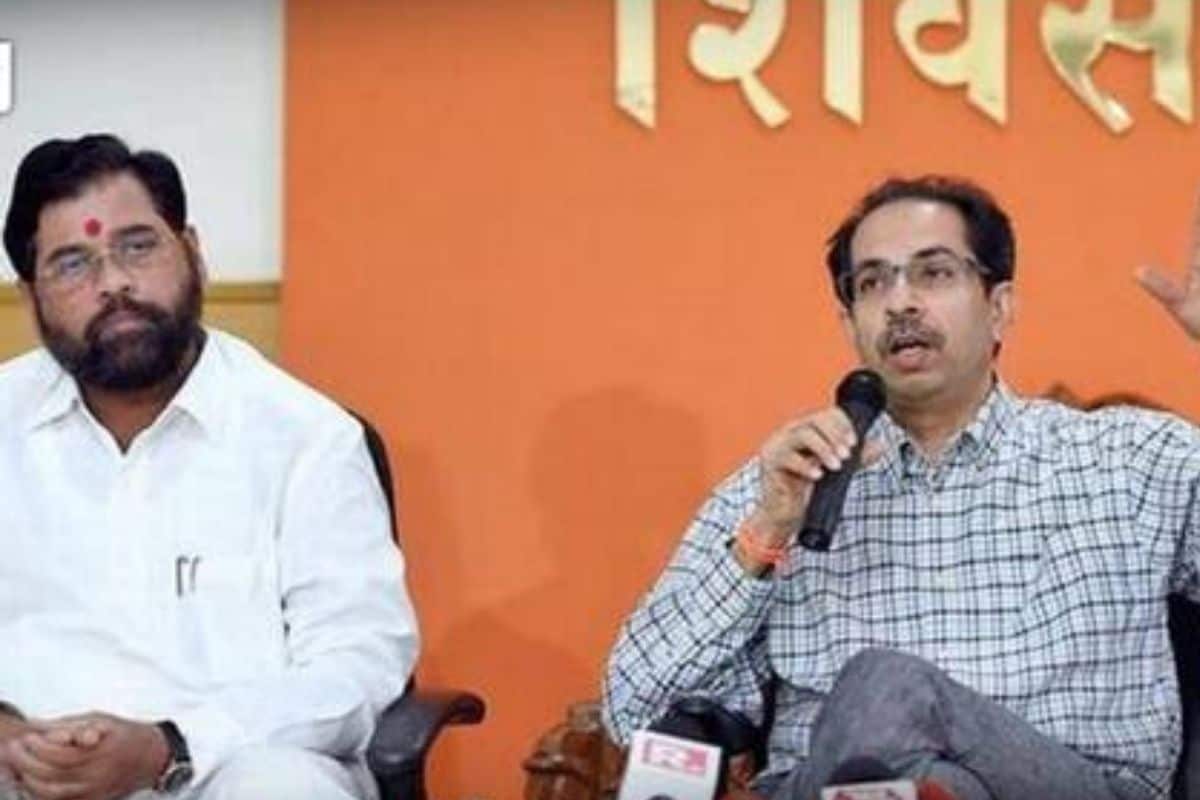 Maharashtra Urban Development Minister Eknath Shinde has become a degree holder securing 77.25 per cent marks in the Arts stream, his Lok Sabha MP son Shrikant announced on Tuesday. Shrikant said the Thane district guardian minister and Shiv Sena leader, who had given up studies at a young age to support his family, got his degree from Yashwantrao Chavan Maharashtra Open University.

“State’s Urban Development Minister and Thane district Guardian Minister @mieknathshinde saheb today received degree in Arts stream securing 77.25 per cent marks from Yashwantrao Chavan Maharashtra Open University,” the Kalyan MP tweeted in Marathi. He said his father’s result showed that one can be successful in life if he or she works with with persistence.