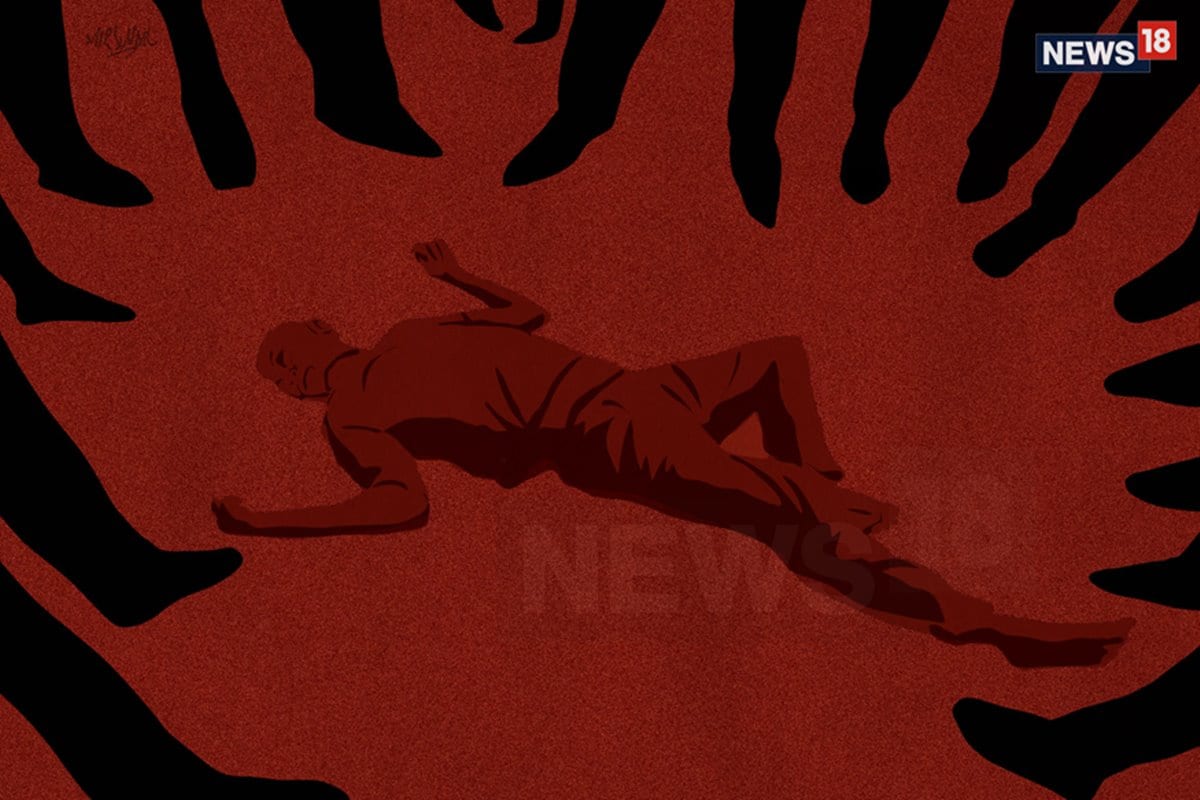 Two persons were arrested in Madhya Pradesh’s Chhatarpur district on Thursday for allegedly beating up a Dalit man for touching their food which led to his death, an official said. Bhura Soni and Santosh Pal are accused of brutally thrashing Devraj Anuragi (25) on Monday at Kishanpur village in the district. He died hours later.

Soni and Pal were arrested on Thursday, said district collector Sheelendra Singh. The district administration sanctioned aid of Rs 8 lakh for Anuragi’s family as per the Scheduled Castes and Scheduled Tribes (Prevention of Atrocities) Act, he added.

Sub Divisional magistrate (SDM) Avinash Rawat met the family and assured that they will get protection, Singh said. The incident took place when Anuragi was attending a party given by Soni and Pal.

According to his family, he told them upon return that the two thrashed him for touching their food. The injuries on his back suggested that he was beaten up with a stick, the family told the police. Soon thereafter he complained of pain in the chest and died.

The accused have been booked under relevant sections of the Indian Penal Code including murder, and the Scheduled Castes and Scheduled Tribes (Prevention of Atrocities) Act.