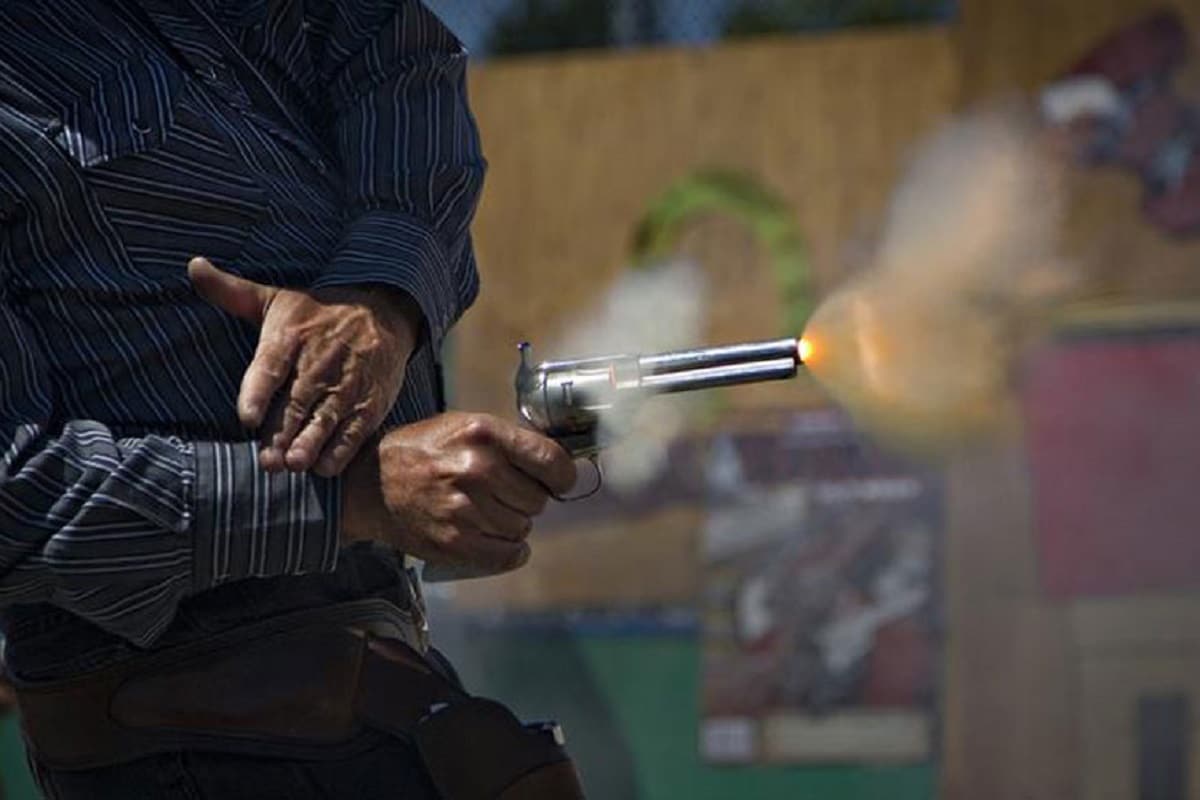 A National Volunteer Force (NVF) worker allegedly shot dead a 27-year-old man who was watching a cricket match in Jhargram district on Tuesday, police said. The accused reached the ground at Bachhurdoba where the match was going on in a car, had an altercation with the spectator and shot him with a handgun injuring him seriously.

As other people watching the match nearby ran helter-skelter, the NVF worker fled in the vehicle, police said. The injured man was initially taken to a local hospital which referred him to a medical establishment in Kolkata, but he died on the way.

“The accused fled the scene after attacking the man. We have started an investigation,” Jhargram Superintendent of Police Amitkumar Bharat Rathod said.

The victim who was watching the cricket match with his brother had an old enmity with the accused, police sources said. Following the incident, local people ransacked the house of the accused.