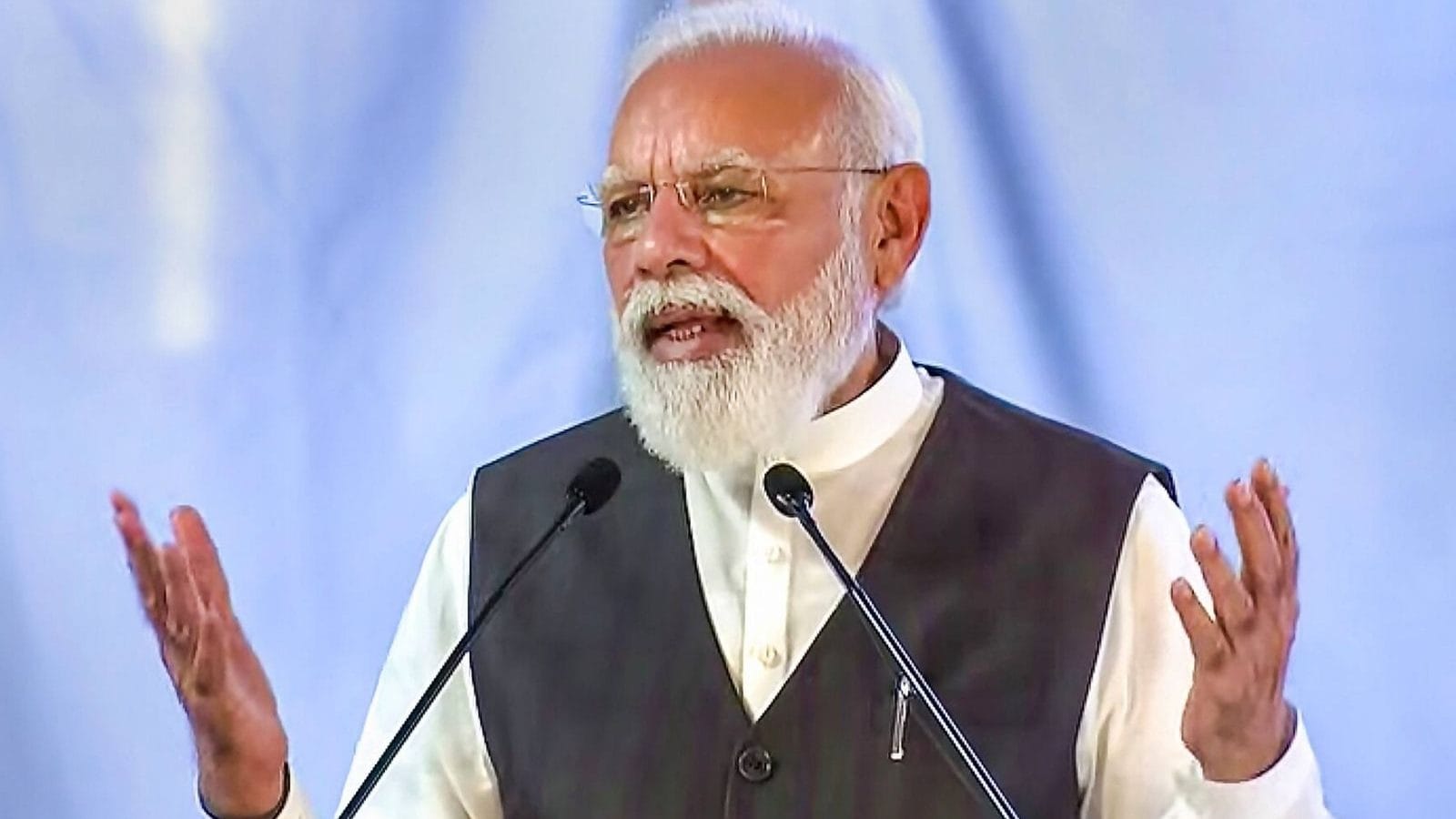 Reminiscing his journey over the last 20 years, Prime Minister Narendra Modi on Thursday said he had never imagined that he would reach such heights. After inaugurating 35 pressure swing adsorption (PSA) oxygen plants, established under the PM CARES fund, across 35 states and Union Territories in an event at AIIMS Rishikesh, Modi said on this day 20 years ago, he got the responsibility of serving the public.

Modi completed 20 years as the head of a government, including over 13 years as Gujarat chief minister, on Thursday, with top BJP leaders lauding his leadership and crediting him for ushering in good governance and development. “My journey to serve the people had begun many decades ago but 20 years ago, I got a new responsibility as the chief minister of Gujarat,” he said addressing a gathering here.

He served as Gujarat CM between 2001 and 2014. Modi said coincidentally, Uttarakhand was formed on November 9, 2000 and his journey began a few months later in 2001.

“I had never imagined that as the head of the government, I would become the chief minister and then the prime minister of the country,” he said. The prime minister expressed happiness that he is beginning his 21st year of service at a place which has given him constant affection and support.

“After visiting this land of Himalayas, my resolve to serve the people has become stronger. New PSA oxygen plants were inaugurated across the country from a place which has given a solution to make life healthy with the help of yoga and ayurveda,” he said. Modi said Uttarakhand has been ‘tapobhoomi’ of saints and seers, and has always attracted people from all over the world.

He said the state has played a big role in changing the course of life of many people like him.