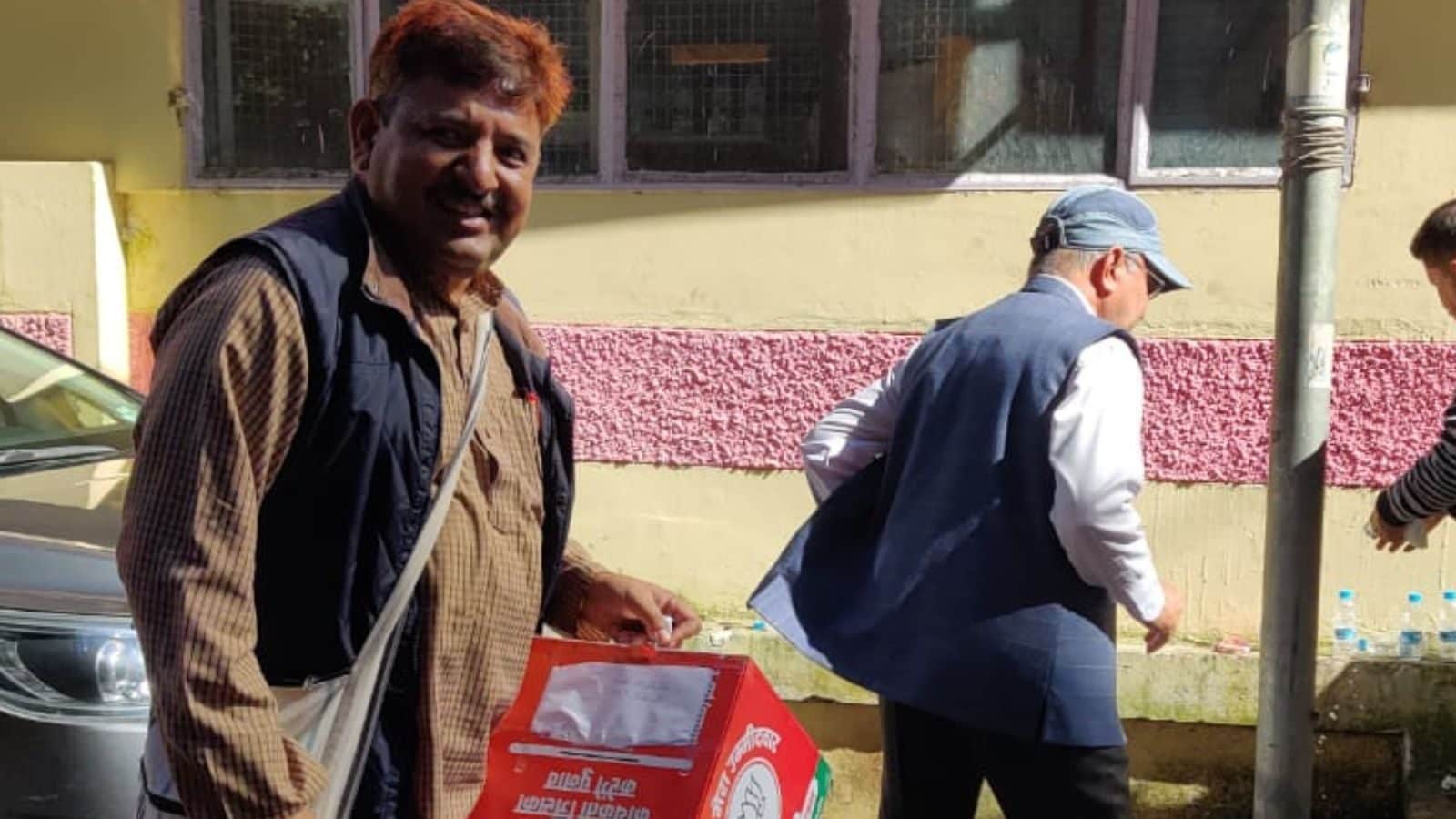 With the announcement of elections in the hill state of Himachal Pradesh, state leaders of the Bharatiya Janata Party (BJP) are set to arrive in the national capital on Sunday night. READ MORE

The fear among Kashmiri Pandits is back with the recent killing of Puran Krishan Bhat. October remains tense for security forces as maximum killings last year, too, were recorded in the month. This year, too, law enforcement agencies are expecting that terrorists will give a push to disturb the law and order situation in the valley. READ MORE

Rape Convict Dera Chief Ram Rahim Out of Jail Again. What is Parole and Who Can Get it? Explained

Ahead of the Adampur by-election and panchayat polls in Haryana, Dera Sacha Sauda chief Gurmeet Ram Rahim Singh, who is serving a prison sentence in the state’s Sunaria jail, was granted parole for 40 days on Friday. Adampur bypoll in Haryana is scheduled to be held on November 3. Additionally, the state is also scheduled to hold panchayat polls soon, for which the nomination-filing process has already begun. READ MORE

As the rupee’s free fall against dollar continues and recently touched its all-time low at 82.68, Finance Minister Nirmala Sitharaman has said that the Indian currency performed better than others and it will find its own level. READ MORE

Sri Lanka came into the T20 World Cup 2022 fresh from the Asia Cup victory. Last month, they hogged the limelight for defeating the likes of India, Pakistan and Afghanistan to emerge as the new cricketing champions of the subcontinent. But their arrival in Australia was tarnished by minnows Namibia. While chasing a challenging 164-run target in Geelong, Dasun Shanaka & Co were bundled up for 108 in 19 overs. READ MORE

Hombale films action thriller ‘Kantara’ is leaving the masses impressed and stunned at the same time ever since its release. While the film garnered immense love from all quarters, audience and the critics, it has also made its place in the hearts of famous celebrities and prominent personalities of the nation. After winning praise from celebrities like Dhanush, Anil Kumble, Prabhas, Prashanth Neel and many more, Anushka Shetty has also expressed her love for the film. READ MORE