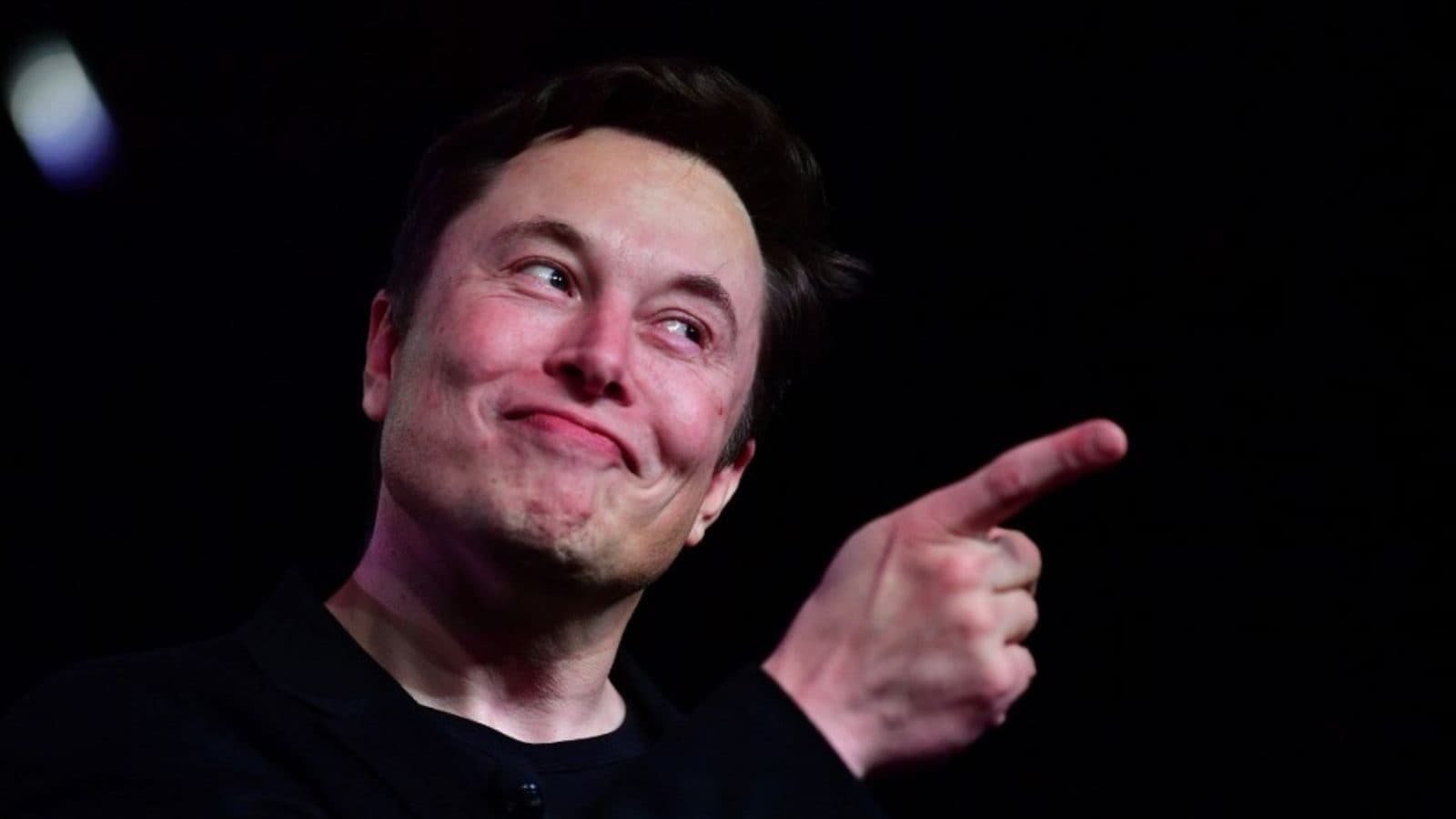 In the top news of the evening, Chhath Puja Declared as Dry Day in Delhi This Year, Salman Khan Flashes His Glorious Six-Pack Abs. All this and more in News18 Evening Digest:

Known in the media for his ever-changing ways, Musk has always seemed to battle between the red pill and the blue pill – or his apparent libertarian and at other (most) times conservative takes. Whether this takeover will bequeath a perennially meandering course to the bird’s flight remains to be seen. But expert columns are abuzz with what this takeover means for Twitter. READ MORE

Russian President Vladimir Putin’s admiration for Prime Minister Narendra Modi’s vision for India and his foreign policy while addressing the Valdai Discussion Club shows how under PM Modi’s ‘India First’ foreign policy the nation has grown confident of its place in the world. READ MORE

In a First, Chhath Puja Declared as Dry Day in Delhi This Year

Delhi Lieutenant Governor VK Saxena declared Chhath Puja on Sunday as a ‘dry day’ in the capital — in a first-of-a-kind move. The L-G, in his capacity as ‘government’ as per Section 2(35) of the Delhi Excise Act, 2009, has done the same. READ MORE

Bollywood superstar Salman Khan has been maintaining his six pack abs since ‘Oh Oh Jane Jaana’ times and how. The 56-year-old actor’s impressive physique was once again on full display when he stripped down for the sexiest photo shoot ever. READ MORE

In the upcoming episode of Bigg Boss 16’s Weekend Ka Vaar, Salman Khan will be seen lashing out at Sumbul Touqeer Khan. In the promo of the episode, the host of the show can be seen giving her a reality check and questioning her for ‘cribbing and crying’ all the time. He even calls a stage artist and asks her to enact the way Sumbul lives inside Bigg Boss 16 house. He then goes on to ask Sumbul to get up and go to the bedroom while everyone stays back in the living room. As Sumbul leaves, Salman tells her that she is visible only in the background. READ MORE

CBDT Extends Due Date For Filing Form 26Q Till Nov 30; Deadline For Other TDS Forms Unchanged

Form 26Q Deadline: The Central Board of Direct Taxes (CBDT) has extended the due date till November 30 for filing the TDS statement for the July-September 2022 quarter for payments other than salary. The original deadline was October 31. The income tax department, however, said due date for filing of other TDS Forms for the quarter remains unchanged as October 31. READ MORE