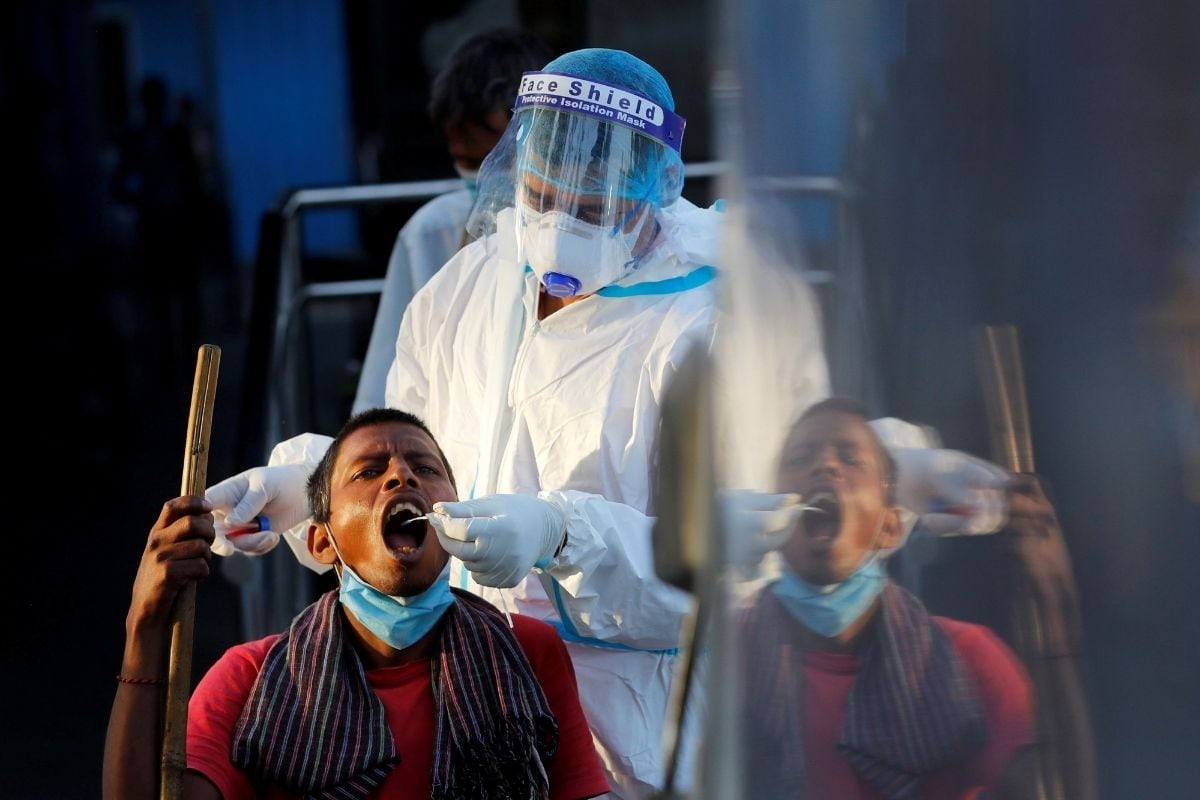 Amid rising Covid-19 cases in New Delhi, the Arvind Kejriwal government has decided to impose a night curfew in the national capital from Tuesday night.

Delhi has seen an exponential rise in cases over the past two weeks. On Monday, the data provided by the government showed that Delhi recorded 3,548 cases in 24 hours. There were 15 coronavirus related deaths during the same 24 hours.

Here’s what you need to know:

1. The night curfew has been put into immediate effect from 10 pm to 5 am till April 30.

2. A senior government official told PTI on Monday that such a decision was likely. The official had said, ” A proposal for imposing night curfew is under consideration. The details are being discussed, including the time period of the curfew which could be from 10 pm to 5 am.”

3. In light of the increasing number of cases, the Delhi authorities also issued an order announcing that vaccinations centres would be open 24/7 to speed up the inoculation process. The order said that one-third of the vaccination sites in all the Delhi government hospitals will function from 9:00 pm to 9:00 am.

4. Delhi is among the eight states in India that has been contributing to the hight Covid numbers being recorded in the last few weeks. The health ministry had said on Saturday that Maharashtra, Karnataka, Chhattisgarh, Delhi, Tamil Nadu, Uttar Pradesh, Punjab and Madhya Pradesh recorded 81.42 percent of the daily new cases across the country.

6. Chief minister Arvind Kejriwal had held a meeting on last week to take stock of the situation and take decisions on how to control the spread of the virus.

7. Reports suggest that because of the increasing number of cases, containment zones in the city went up from 2,000 to 3,000 in just a week’s time.

9. On Friday last, chief minister Arvind Kejriwal had said that the government was not planning a complete lockdown. He had said, “We are closely monitoring the situation and such a decision will only be taken after due public consultation.”

10. While cases have been rising, CNN-News18 saw massive crowds in Delhi’s Okhla Mandi on Monday morning where Covid norms laid down by the health ministry were being blatantly violated and people crowded one of the largest markets in the city.