The NEP is a much-needed overhaul of India’s education system and looks to encourage high standards while keeping schooling and university teaching rooted in Indian values and culture, education minister Ramesh Pokhriyal tells Manash Gohain in an email interview.

How will the emphasis on medium of instruction in home language till Class 5 be implemented?


Children will be exposed to different languages early on but with a particular emphasis on the mother tongue, starting from the foundational stage onwards. All languages will be taught in an enjoyable and interactive style, with early reading and subsequently writing in the mother tongue. Skills will be developed for reading and writing in other languages in Grade 3 and beyond. There will be a major effort from both central and state governments to invest in large numbers of language teachers in all regional languages around the country. States may enter into bilateral agreements to hire teachers from each other to satisfy the three-language formula in their respective states.
What will be the deciding factor for regions with multiple regional languages?


Multi-lingualism will be promoted to promote national unity. There will be greater flexibility in the three-language formula, and no language will be imposed on any state. The three languages will be the choices of states, regions and, of course, the students themselves, so long as at least two of the languages are native to India. Further, to address regional diversity, teachers will be encouraged to use a bilingual approach.

What happens to schools where the medium of instruction is English?


The three-language formula encompasses two native languages of India along with English. All efforts will be made in preparing bilingual textbooks for science and mathematics, so that students are enabled to think and speak in their home language or mother tongue and in English.

There’s strong emphasis on promotion of Indian languages, art and culture. How is it going to be implemented? 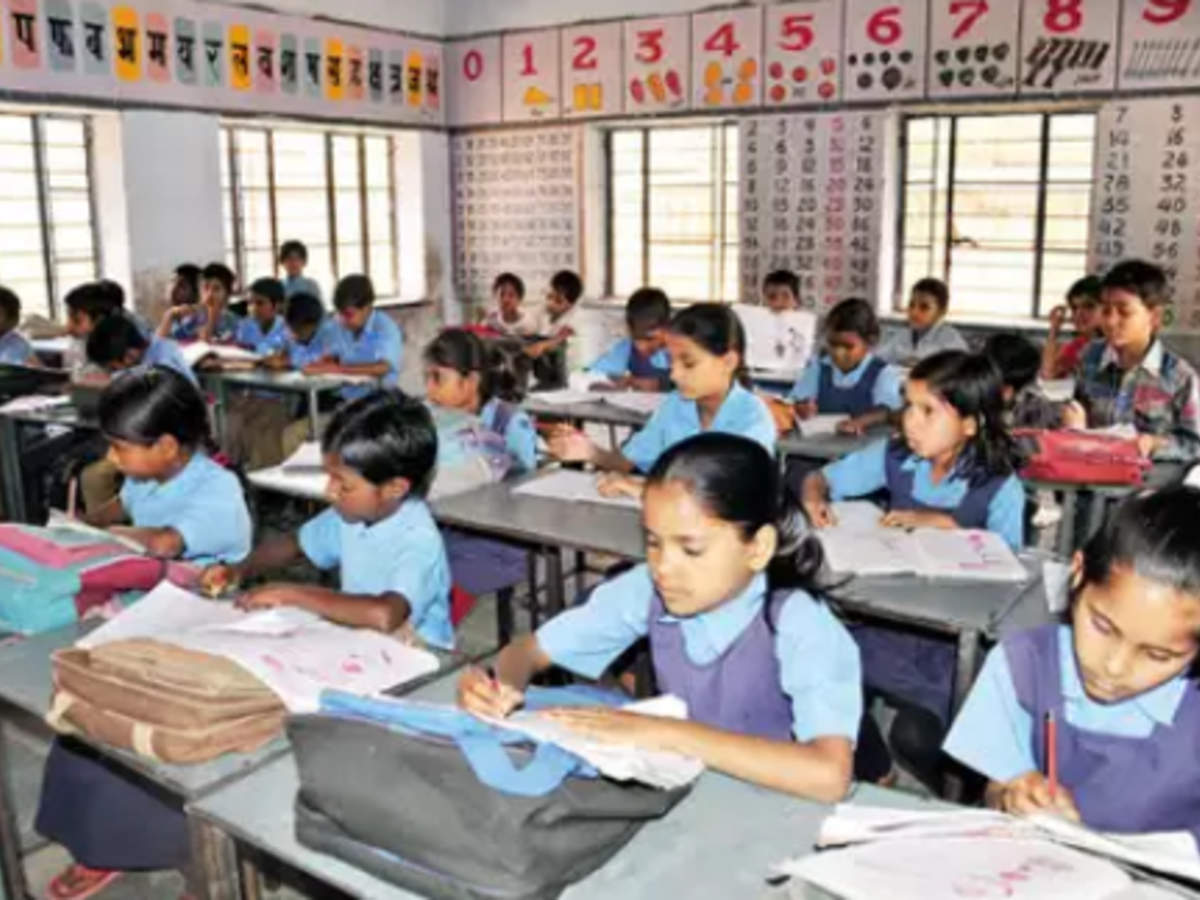 The government said that NEP reiterates the RTE Act’s 29 (2) (f) provision that mother tongue be considered a medium of instruction where possible. NEP, while laying emphasis on promotion of Indian languages, does not make any language compulsory.

A lot of structural changes have been announced. How will they be rolled out?


The policy will be guided with an implementation plan that includes activities to be undertaken, with suggested timelines and proposed achievements, institutions responsible for carrying out those activities and also the estimated financial implications for implementation of recommendations in each of the areas included in the policy. The implementation plan is outlined in the ‘Quest’ in school education and ‘Equip’ in higher education.

A new regulator with four verticals is being announced. When will the process of its establishment start?


The education ministry is almost ready with the Cabinet note and will take approval of the government soon.


The regulatory system will ensure that the distinct functions of regulation, accreditation, funding and academic standard-setting will be performed by distinct, independent and empowered bodies.

The NEP envisions establishing autonomous degree-granting colleges that could eventually evolve into researchintensive or teaching-intensive universities. HEIs will have autonomy to move gradually from one category to another, based on their plans, actions and effectiveness. The new regulatory system will foster this culture of empowerment and autonomy to innovate, including by gradually phasing out the system of ‘affiliated colleges’ over 15 years through asystem of graded autonomy.
The 6% of the GDP for education dates back to the 1960s. Is that just a reiteration again?


The Centre and the states will work together to increase the public investment in the education sector to reach 6% of GDP at the earliest. In addition, as one-time expenditure, this policy identifies a few long-term areas in early childhood care education, foundational literacy and numeracy, adequate and appropriate resourcing of school complexes/ clusters, providing food and nutrition (breakfast and midday meals, teacher education and continuing professional development of teachers, among others.

Vocational education gets an impetus in the new policy, how will it make a difference?


Vocational education will be integrated in educational offerings of all secondary schools in a phased manner over the next decade. Towards this, secondary schools will also collaborate with ITIs, polytechnics, local industry, etc. Every child learns at least one vocation and is exposed to several more.