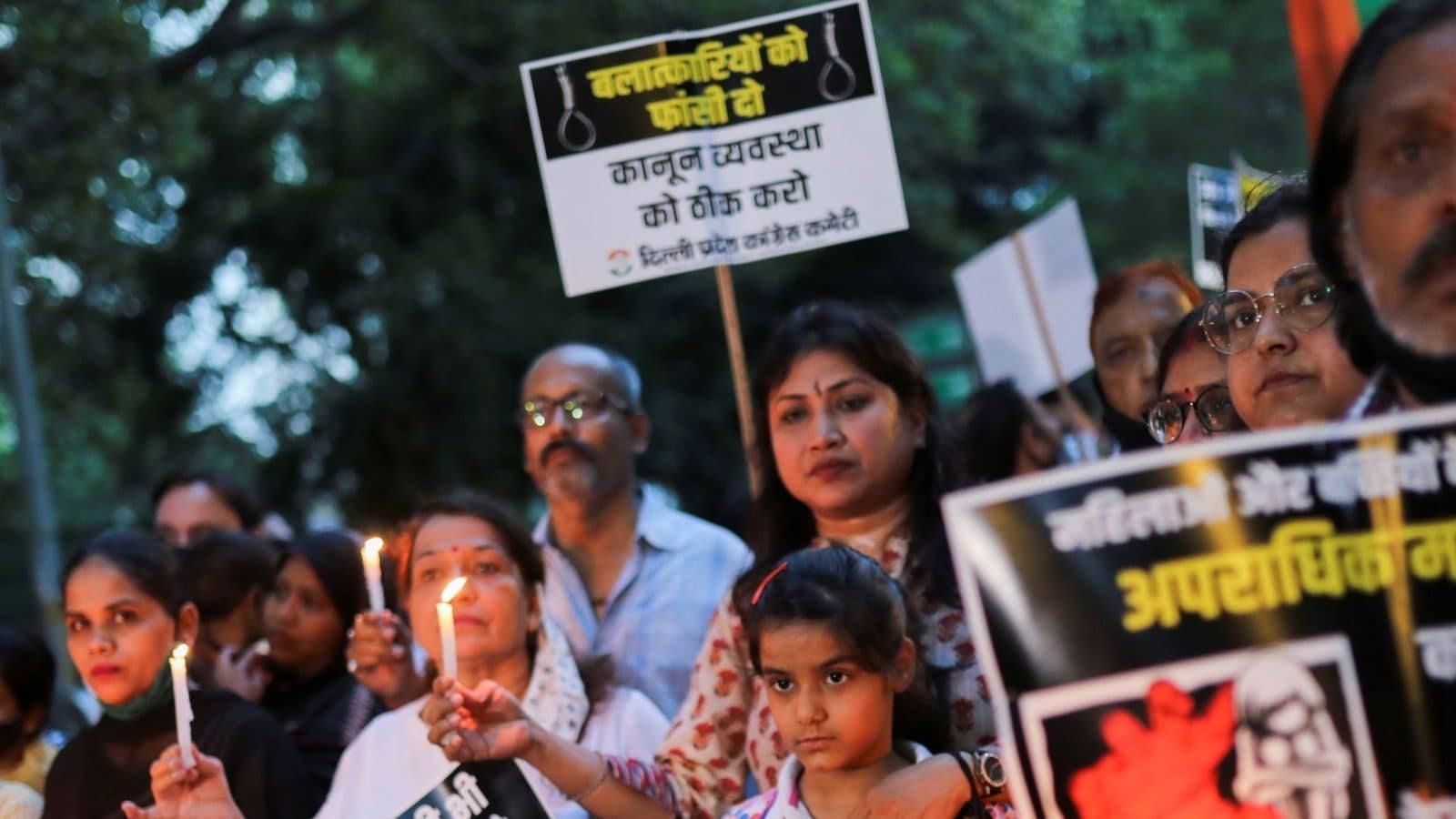 The woman who was found seriously injured in a tempo at the Khairani Road in the Sakinaka area of Mumbai yesterday afternoon died today at the hospital.

After the incident shook the city, Chief Minister Uddhav Thakeray intervened and said that the investigation will be fast-tracked.

Mumbai Police Commissioner Hemant Nagrale also conducted a press conference and said, “We are preparing to finish the investigation of the case in the next one month.”

The incident came to light when at 3:20 pm, a company watchman informed the police control room that a woman was lying unconscious nearby. However, the woman was not dead and the police took her to the hospital.

The investigation of CCTV footage with the help of the Crime Branch revealed that the accused named Mohan, who is a resident of Jaunpur, Uttar Pradesh, was behind it. It was suspected it was a case of rape. The tempo did not belong to the accused as it was a company’s asset. The bloodstains were also found in his clothes. Mohan has been arrested and sent to police custody till September 21.

Now a case of murder has also been registered against the accused.

The police suspect more people being involved in this case, but so far only one accused has been found in the investigation. “We also thought that there might be more than one person. But till now no such information has been found,” the Commissioner said.

“The woman who was the victim was unconscious, so we could not record her statement,” he said.

“So, we do not have the exact information about what happened that night and how,” he added.

The accused is in Mumbai for the last eight years and has worked as a driver, sometimes as a garbage collector.

The post-mortem report is awaited. The cause of death and injuries will be known only after his report.

The Commissioner said, “This incident is of 10 to 15 minutes, maybe before that the police patrolled and left from there, we will find out whether the patrolling took place there or not. Police cannot be everywhere at the time of the incident.”