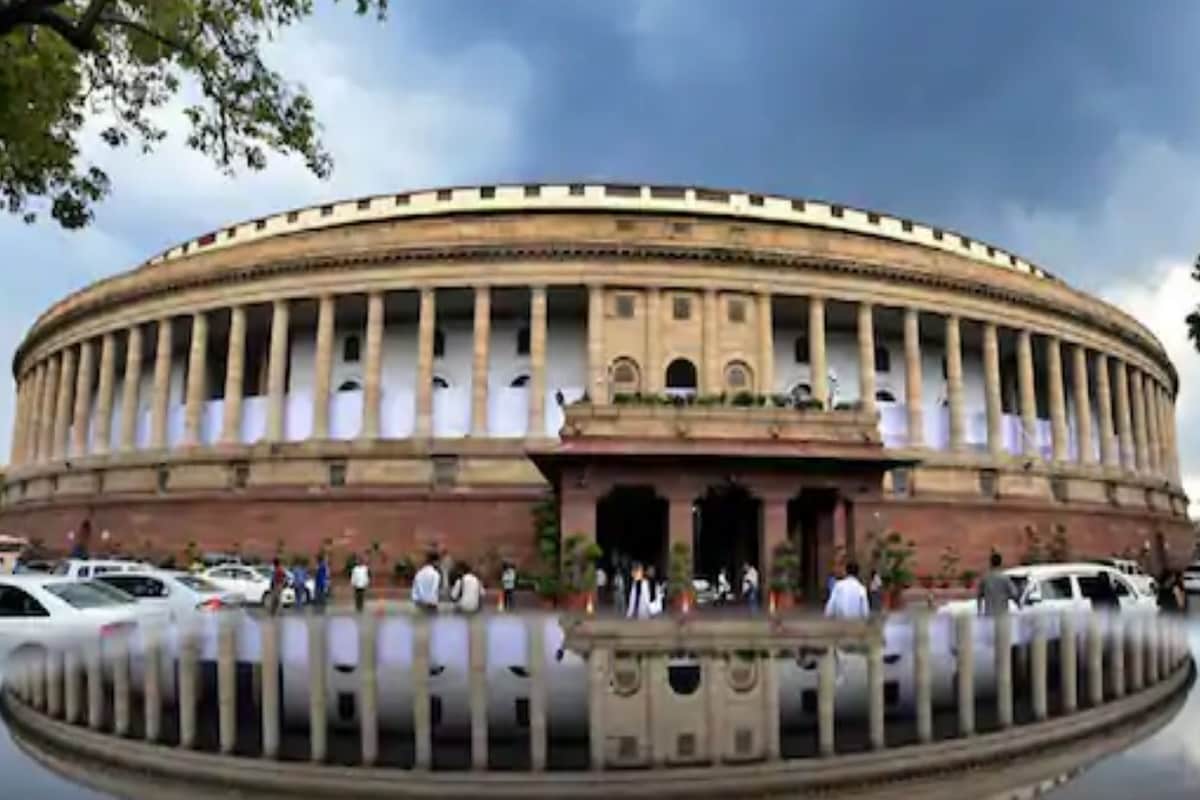 The second half of Parliament’s Budget Session begins on Monday amid a battle for states, farmer protest as well as rise in fuel prices, which is likely to see the Opposition corner the government and seek a debate in both Houses. Early on Monday, the Trinamool Congress sought the adjournment of the session citing state elections are only a few weeks away and MPs may not be able to attend.

The rise in fuel prices has been a bone of contention with several political leaders protesting against the spike by riding bicycles, bullock carts, and electric scooters to work. Indian Oil Corporation last hiked prices on February 27 to an all-time high of ₹ 91.17 in the national capital. Since then, the rates have remained unchanged across all four metro cities.

The session also comes amid hectic campaigning for elections to West Bengal, Tamil Nadu, Kerala, Assam, and Puducherry where polls will be held between March 27 and April 29. The results will be announced on May 2.

Trinamool MPs Sudip Bandyopadhyay and Derek O’Brien have written to the Lok Sabha and Rajya Sabha authorities to adjourn the session due to the elections. “Due to the ongoing intensive election preparations in the state (West Bengal), Members of Parliament from the All India Trinamool Congress would find it difficult to attend the second part of the Budget Session beginning from 8th March, 2021,” O’Brien wrote in his letter dated March 8 to the Rajya Sabha Chairman.

The government may also face heat over the farmers’ agitation which has scaled down in the past few weeks but the protesters themselves have stayed put at the borders.

Union Agriculture Minister Narendra Singh Tomar on Sunday said that the Centre was willing to amend the laws even though that didn’t imply the laws were flawed. This comes after multiple rounds of negotiations between the government and the protesting farmers yielded no result.

The Budget Session commenced with the address of President Ram Nath Kovind on January 29, and the first part ended on February 29. The annual budget was tabled by Union Finance Minister Nirmala Sitharaman on February 1.