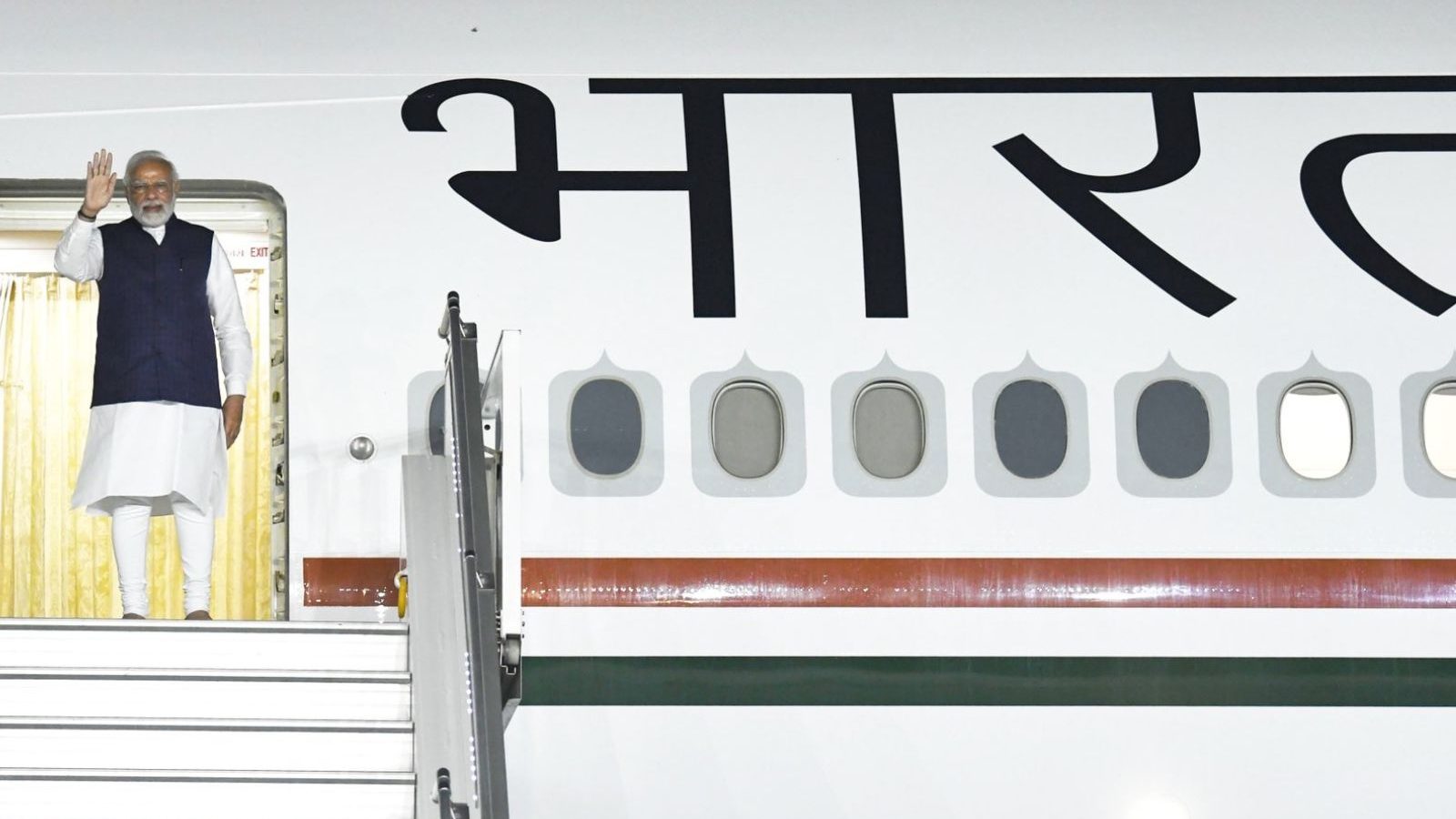 PM Modi in Germany LIVE Updates: Prime Minister Narendra Modi will hold meetings with over 12 world leaders during his visit to Germany and the United Arab Emirates and will have over 15 hectic engagements, official sources told PTI on Saturday.

Modi will also speak at an Indian community event in Munich, which is expected to be the largest such programme post-COVID-19.

He is travelling to Germany to attend the G7 summit, to be held on June 26 and 27, and will travel to the UAE on June 28 to pay his condolences on the passing away of Sheikh Khalifa bin Zayed Al Nahyan, the former president of the Gulf nation.

“During the sessions of the summit, I will be exchanging views with the G7 counties, G7 partner countries and guest international organisations on topical issues such as environment, energy, climate, food security, health, counter-terrorism, gender equality and democracy. I look forward to meeting leaders of some of the participating G7 and guest countries on the sidelines of the summit,” the Prime Minister said in the statement on Saturday.

“I will be visiting Schloss Elmau, Germany at the invitation of Chancellor of Germany, Olaf Scholz, for the G7 Summit under the German Presidency. It will be a pleasure to meet Chancellor Scholz again after the productive India-Germany Inter-Governmental Consultations last month,” said PM Modi.

In an effort to strengthen international collaboration on important global issues impacting humanity, Germany has also invited other democracies such as Argentina, Indonesia, Senegal and South Africa to the G7 Summit, according to the PMO statement.

“While in Germany, I also look forward to meeting members of the Indian diaspora from across Europe, who are contributing immensely to their local economies as also enriching our relations with European countries,” the Prime Minister said.

Official sources said the prime minister will have multiple bilateral meetings in addition to attending the G7, a grouping of the world’s seven richest nations, during his around 60-hour stay in Germany and the UAE.

Foreign Secretary Vinay Mohan Kwatra said on Friday that Modi will hold bilateral meetings and discussions with the leaders of the G7 and also the guest countries on the sidelines of the G7 summit.

Besides India, Germany has also invited Argentina, Indonesia, Senegal and South Africa as guests for the summit to recognise the democracies of the global south as its partners.