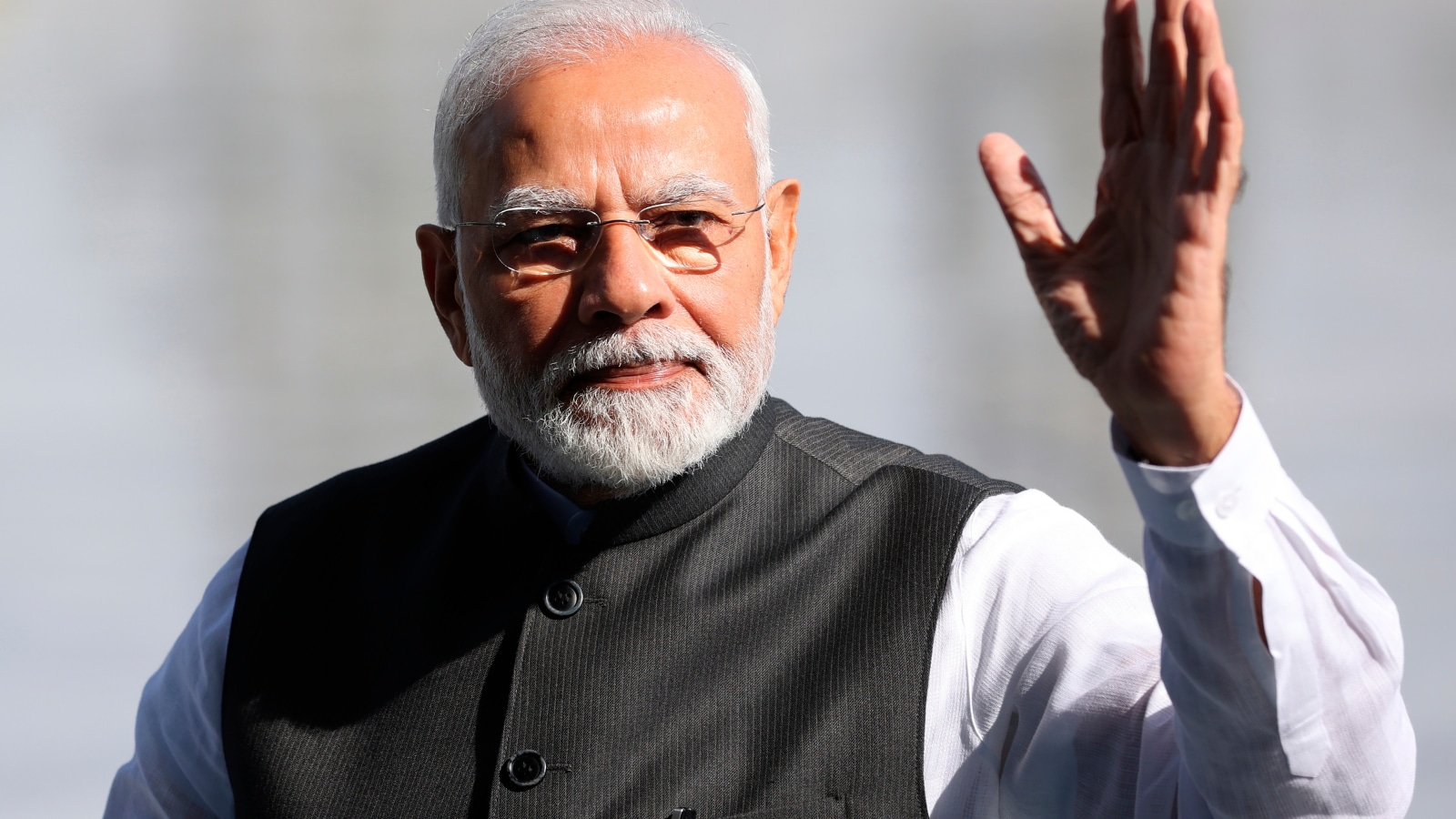 The Prime Minister will reach the Dhalpur Ground of Kullu at around 3:15 PM, where he will participate in Kullu Dussehra celebrations.

The International Kullu Dussehra Festival will be celebrated from October 5 to October 11 at Dhalpur Ground of Kullu. The unique festival will witness congregation of more than 300 Deities of the Valley.
On the first day of the Festival, the deities in their well decorated palanquins pay their obeisance at the temple of the Chief Deity Bhagwan Raghunath Ji and then proceed to the Dhalpur Ground.
The Prime Minister will witness this divine Rath Yatra and the grand assembly of the Deities in the historic Kullu Dussehra celebrations. It will be the first time ever that the Prime Minister of the country is participating in the Kullu Dussehra celebrations.

The foundation stone for AIIMS Bilaspur was also laid by the Prime Minister in October 2017. The hospital is being established under the Central sector scheme Pradhan Mantri Swasthya Suraksha Yojana.

The Hospital has also set up the Centre for Digital Health to provide health services in the tribal and inaccessible tribal areas of Himachal Pradesh. Also, specialist health services will be provided by the hospital through health camps in the inaccessible tribal and high Himalayan regions like Kaza, Saluni, and Keylong. The hospital will admit 100 students for MBBS Course and 60 students for nursing courses every year.

Foundation Laying and Inauguration of Development Projects in Himachal

In a big boost to tourism in the state, the Prime Minister will lay the foundation stone of around 31 km long project for four laning of the National Highway from Pinjore to Nalagarh on NH-105, worth over Rs 1690 crore. The project road is a major connecting link for the traffic from Ambala, Chandigarh, Panchkula and Solan /Shimla going towards Bilaspur, Mandi and Manali. About 18 km stretch of this four-lane national highway falls under Himachal Pradesh and the remaining portion falls in Haryana. It will give a fillip to further industrial development in the region.

The Prime Minister will lay the foundation stone of the Medical Device Park at Nalagarh, which will be built at a cost of about Rs 350 crore to significantly enhance employment opportunities in the region. MoUs of more than Rs 800 crore have already been signed for setting up industries in this Medical Device Park.

The Prime Minister will also inaugurate the Government Hydro Engineering College at Bandla. Costing about Rs 140 crore, the college will help make available trained manpower for hydro power projects, in which Himachal Pradesh is one of the leading states. It will help in upskilling the youth and providing ample job opportunities in the hydro power sector.