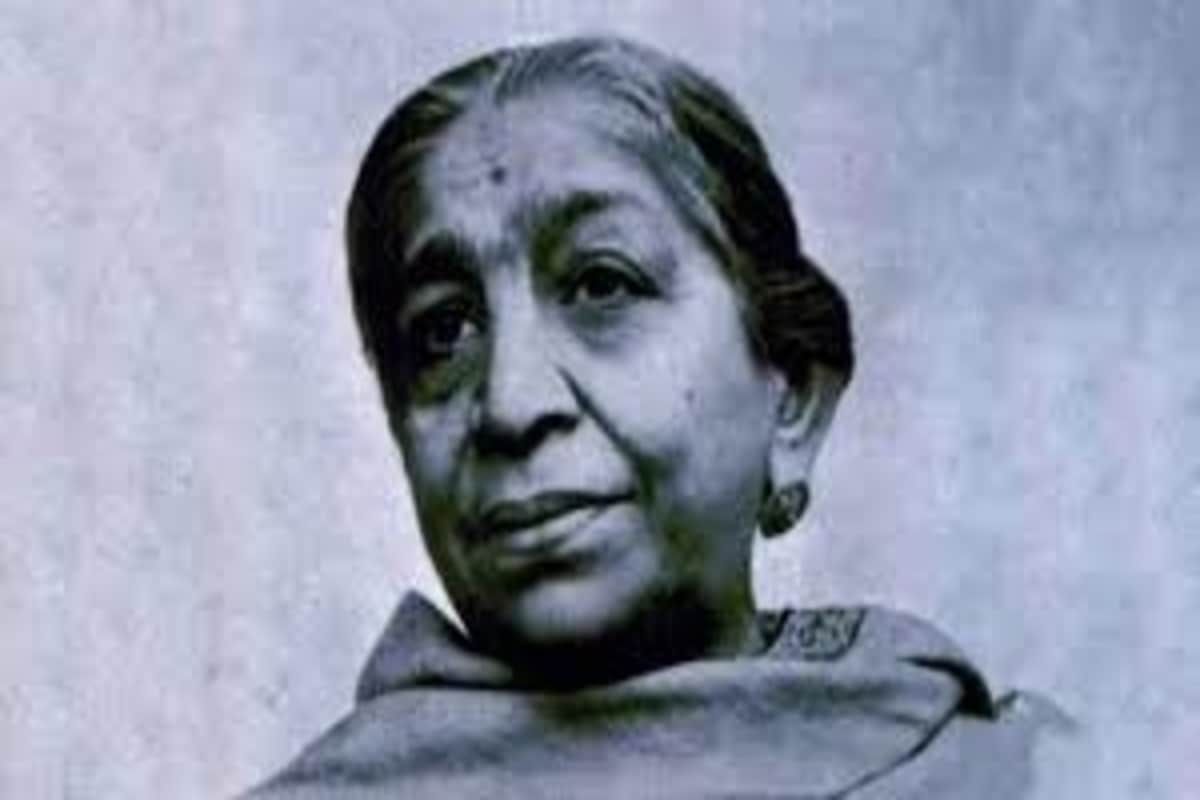 On February 13, 1879, a baby girl was born in Hyderabad to the Principal of Nizam College, Aghorenath Chattopadhyay. This girl went on to become a celebrated poet and the first woman to become a governor in the state of India. It is the birth anniversary of Sarojini Chattopadhyay, who became Sarojini Naidu after her marriage to Govindarajulu Naidu and is popularly known as the Nightingale of India. The title was given to her by Mahatma Gandhi because her poetry was said to be lyrical and full of imagery.

Sarojini was the eldest child of her father Aghorenath and her mother Barada Sundari Devi Chattopadhyay, who was also a poet. She had seven younger siblings. Initially, Sarojini studied at Chennai’s University of Madras and went on to pursue higher education at King’s College London. Sarojini also studied at Cambridge’s Girton College.

She joined the Indian freedom movement in 1905 after gaining experience in England in the Women’s suffrage movement. She traveled in India from 1915 to 1918 to deliver lectures on different issues of national and social importance.

In 1925, she was appointed as the first Indian woman President of the Indian National Congress. Preceding her was her friend and colleague, Annie Besant with whom she presented universal suffrage in front of the Joint Select Committee in London.

She was repeatedly arrested by the British authorities for her involvement in freedom movements, particularly, Quit India Movement and Civil Disobedience Movement. Apart from her contributions to women’s rights and Indian freedom, Sarojini was also a poet who became a fellow of the Royal Society of Literature.

The poet passed away at the age of 70 in Lucknow. Some of her famous works are The Golden Threshold, The Bird of Time, The Broken Wing. Her poem In the Bazaars of Hyderabad from her poetry collection The Bird of Time has received special recognition from critics.