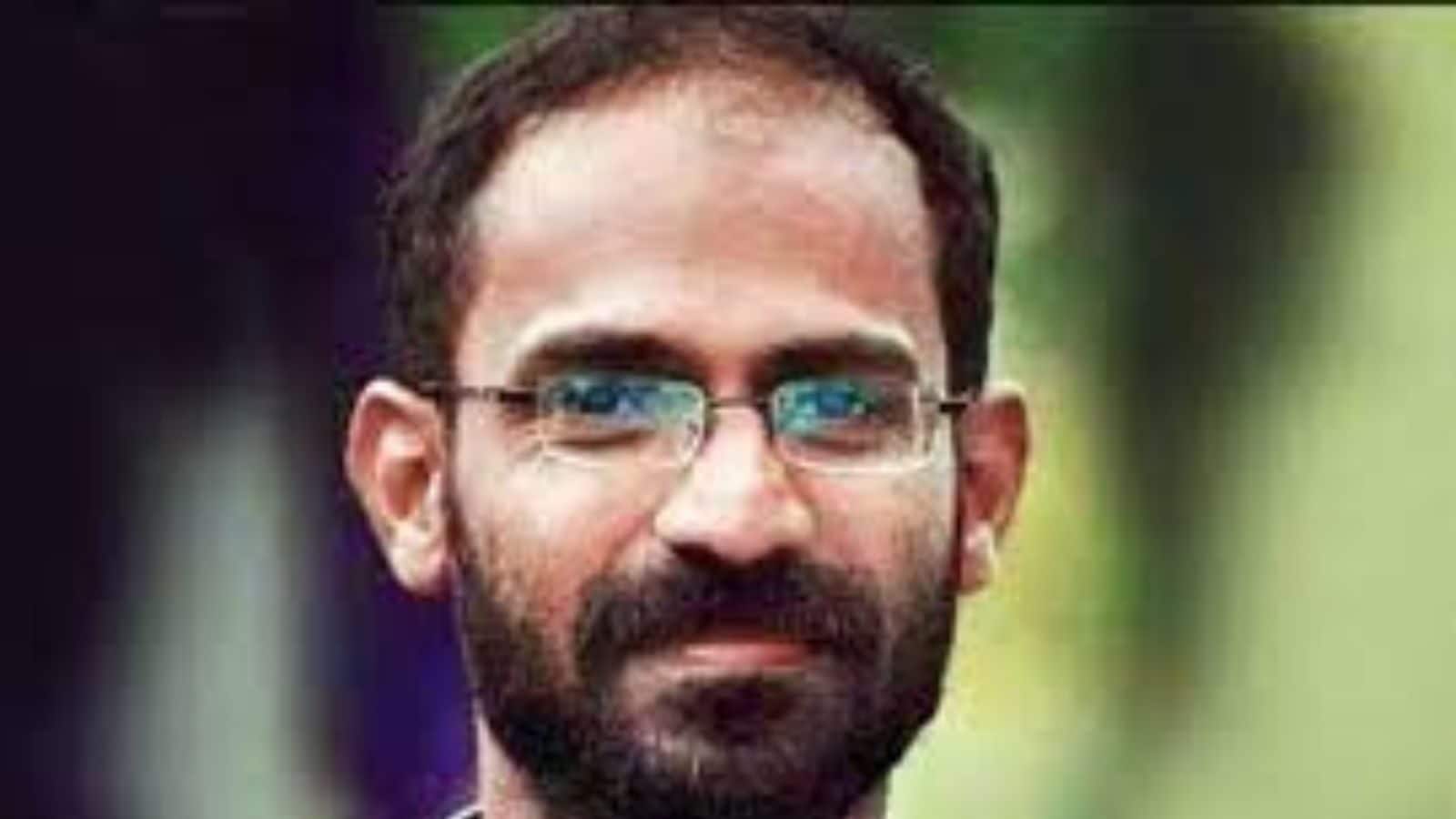 The Supreme Court on Friday granted bail to Kerala-based journalist Siddique Kappan, arrested in October 2020 while on his way to Hathras in Uttar Pradesh where a Dalit woman had died after allegedly being gang-raped.

A bench headed by Chief Justice Uday Umesh Lalit directed Kappan to remain in Delhi for the next six weeks after the release from an Uttar Pradesh prison.

The bench imposed certain conditions on him including asking him to surrender his passport and report to the police station on every Monday.