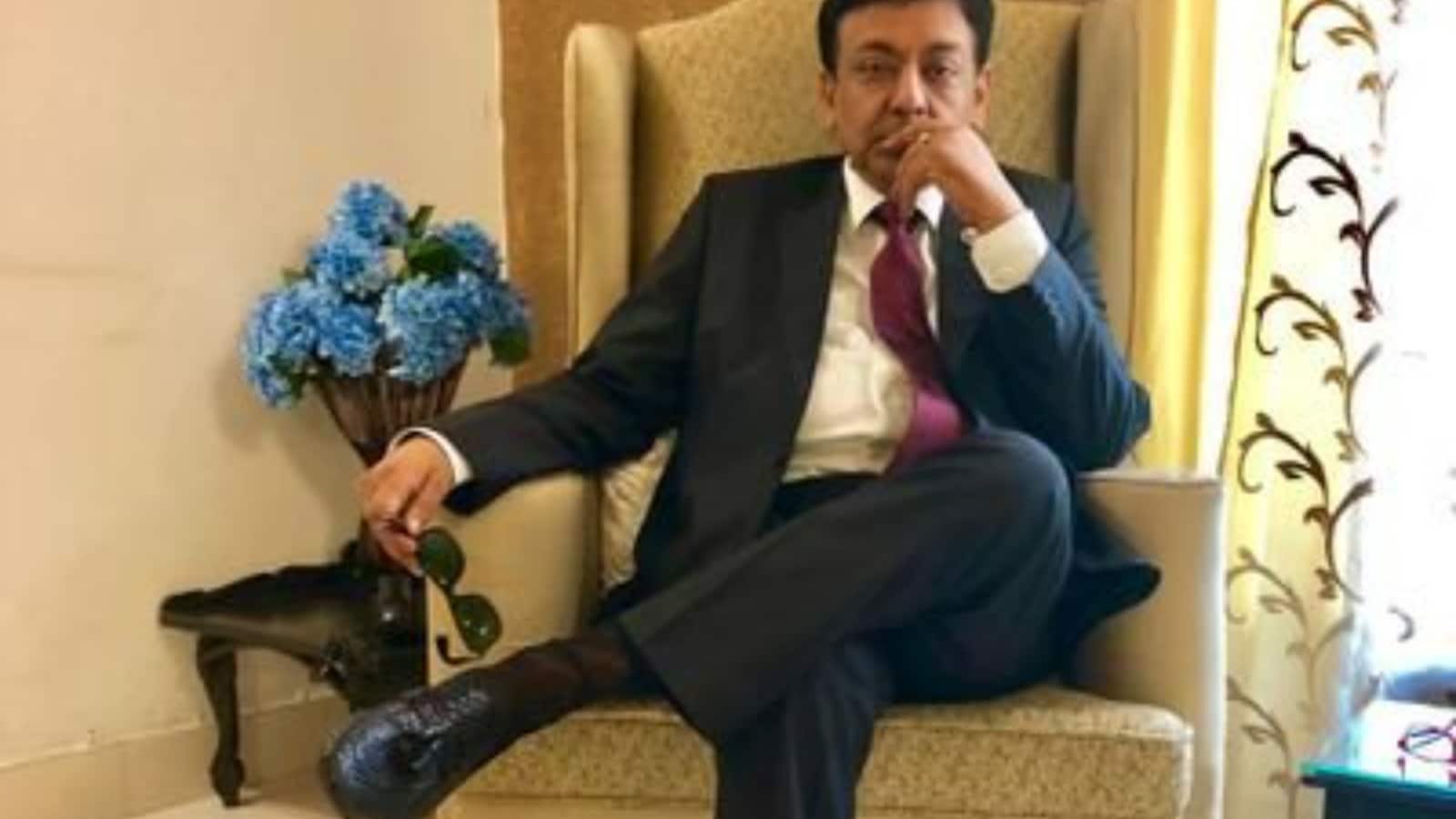 Senior IAS officer and former chief secretary of Andaman and Nicobar Islands Jitendra Narain has been arrested for gang-raping a 21-year-old woman along with other accused.

A special investigation team (SIT) arrested the bureaucrat after a court rejected his anticipatory bail plea.

Earlier, the Supreme Court had asked him to approach the sessions court for bail.

Sources said that the process of arrest had already been initiated, an arrest memo had been prepared, and his family was also informed. They added that he will now be produced in court for further investigation.

The SIT is still trying to catch another accused, RL Rishi, who is absconding along with hotel owner Rinku who first met the victim and introduced her to Rishi, who further took her to Narain.

The team had questioned Narain and sources said he kept denying the allegations. Sources also said he didn’t cooperate with the SIT during questioning.

The probe team had already issued a lookout notice against “absconding” labour commissioner RL Rishi who, along with Narain, has been accused of gang-raping the woman, sources told News18.

A senior government official explained that the immigration officers intercept and detain those who are wanted in a case for which a government agency has to make a formal requisition in writing. “The legal liability of such an action falls on the originator of the LOC (lookout circular),” he said, adding that the LOC can only be issued based on a minimum of three of these parameters: identifying the name, father’s name, date of birth, nationality, and passport number.

Sources had told News18 that officials have found condoms in a hotel room belonging to Rinku, the first person who got in touch with the victim and took her to Rishi.

The hotel room, which was locked, was opened through a court order, officials said.

The SIT was formed sensing the gravity of the matter as top officials were facing serious criminal charges.

In the initial complaint, the woman had said she was introduced to Rishi by a hotel owner when she was searching for a job. She alleged that Rishi took her to former chief secretary Narain’s house where she was offered alcohol but she declined and was then promised a government job. Subsequently, she alleged that she was brutally sexually abused by the two men.

The union home ministry had received a report on October 16 from the Andaman and Nicobar Police regarding the alleged sexual assault. “As the report indicated the possibility of grave misconduct and misuse of official position on the part of Jitendra Narain, IAS (AGMUT:1990), Union home minister Amit Shah directed to take immediate strict action against the officer concerned as per law,” the ministry said in a statement.