NEW DELHI: Indian table tennis player Takeme Sarkar was in her apartment in Priego de Cordoba in Spain when her doorbell rang. Takeme opened the door and found her landlord at her door.

‘A taxi has been arranged to take you to Madrid airport. Let me know whenever you have to go”, Takeme’s landlord said.

“How much do I have to pay,” Takeme asked hesitantly.

‘Nothing. It’s been paid for,” the landlord said and left.

The 27-year-old closed the door and after 15 minutes received a call from the Indian embassy in Spain that her repatriation flight ticket to India had been also confirmed for May 31.

An elated Takeme became rather emotional and called her mother to give her the news. After all, she has been in Spain since February and hasn’t been able to get back home due to the global lockdown. She had gone to Spain for personal training in February and competed in a club tournament. She was scheduled to come back to India in two months time, but was stuck in Spain after the Coronavirus pandemic spread. Multiple times earlier, her flight back to India was cancelled. 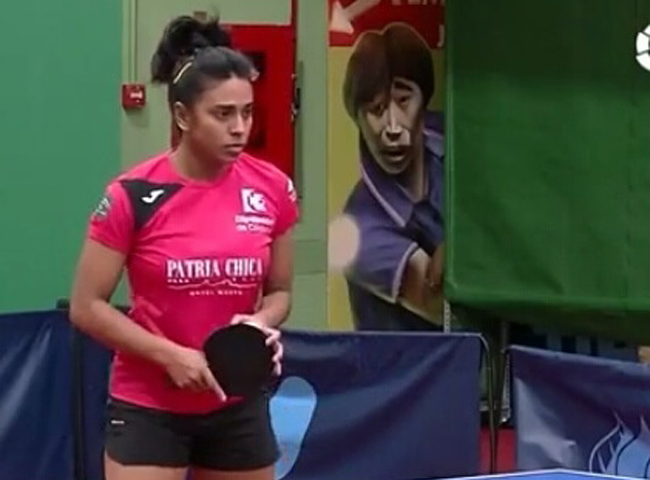 In a very tragic turn of events, her younger brother passed away in a road accident in March. She couldn’t attend his last rites. In Spain, she has been running out of money and has been trying desperately to find a way back home. The Indian Embassy in Spain promised her help and he is now scheduled to be on a flight to New Delhi on May 31.

A day after Timesofindia.com published the story, detailing the torrid time Takeme has been having, two people came forward to help the Indian paddler.

Speaking to Timesofindia.com from Priego de Cordoba, Takeme said: “An NRI from Tanzania and a Mr Gomes from Valencia approached my landlord to help me. They have arranged a taxi for me from Priego de Cordoba to the Madrid airport. They first called my landlord and then transferred the taxi fare to his account. I have also spoken to those two gentlemen. I am really thankful to them for all the help.” 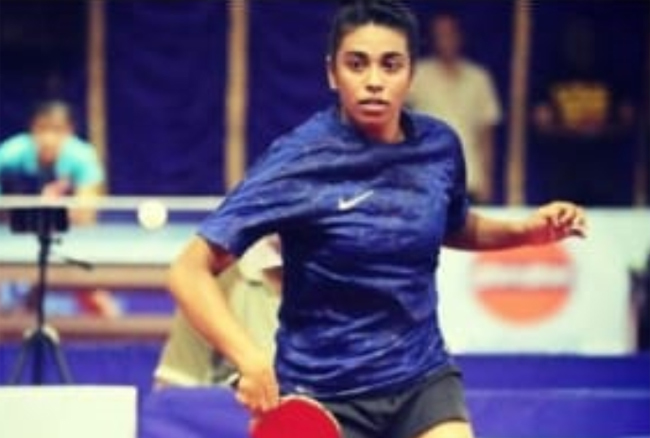 Takeme is from Siliguri and the process to try and help her began there after the TimesofIndia.com story was published.

“I want to thank Timesofindia.com for all the help. A man from Siliguri contacted these two people in Spain and they have approached me and helped me. This is all because of the Timesofindia.com story. The distance between Priego de Cordoba, the place where I am staying, to Madrid airport is almost 450 kms and the fare is around 500 euros (around Rs. 42,000),” Takeme said.

The Indian paddler came to Spain with enough money for two months, since it was a personal tour, but with apartment rent, food costs etc, the 27-year-old has been steadily running out of money.

“The taxi fare from the two gentleman has eased a lot of pressure. I still have to pay 638 euros (Rs. 52,860) to the Embassy (for the flight ticket). That’s a huge amount, but I will pay. When I came to Spain, I paid only Rs. 350 euros (Rs. 28,995).” she said.
At a time when her family is mourning the loss of her younger brother, Takeme being stuck in Spain added to their woes. 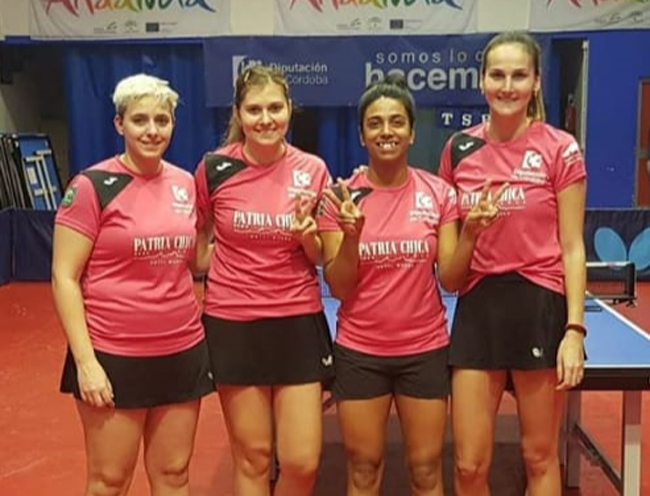 Takeme, who is the India number 13 Table Tennis player will be quarantined for at least 14 days when she reaches New Delhi.
“After I reach India, I will be quarantined in New Delhi for 14 days. I would like to request the Indian Government to allow me to quarantine myself in Siliguri for that period of time, so that I can at least be close to my parents. My family members are in shock after my younger brother’s sudden demise. I want to support my family in such a tough situation,” Takeme told TimesofIndia.com from Spain.