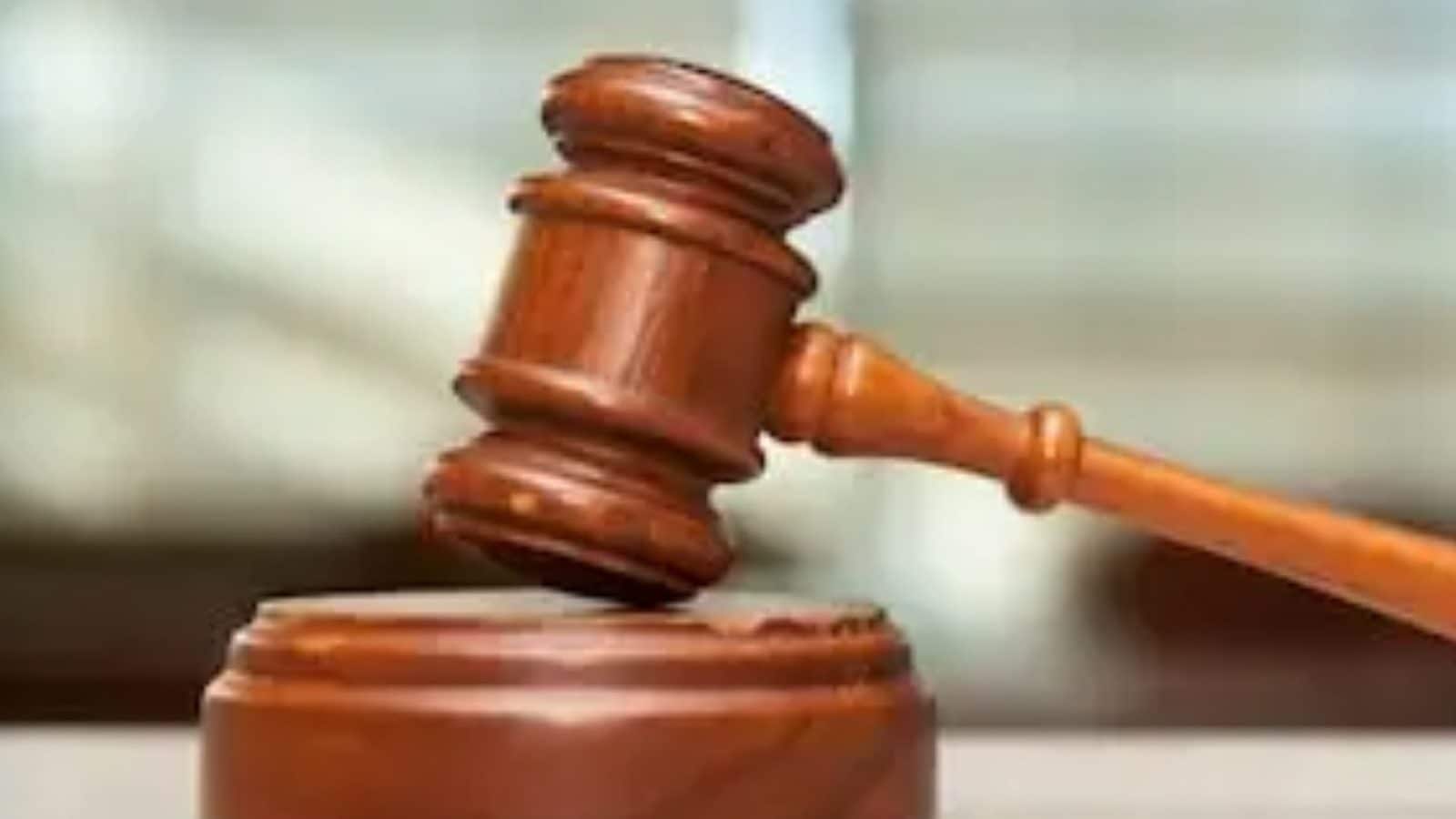 A court in Tamil Nadu has upheld the conviction of a doctor for revealing the sex of the foetus and thereby terminating the pregnancy in 2014. Though there have been several incidents of illegal termination of pregnancy in the state, this is the first time that a legal battle has been won to prove the crime in the court of law, under Pre-Conception and Pre-Natal Diagnostics Act (Prohibition of Sex Selection) 1994.

According to the latest report of Civil Registration System in 2019, Tamil Nadu’s sex ratio is 942 (that is the number of girls per 1,000 boys). The notion of perceiving a girl child as a burden is still prevalent in the society and a few doctors are no exception to the thought.

Dr Ramachandran, 74, who runs Mahalakshmi Nursing Home in Neyveli in Cuddalore district, was sentenced to three years of imprisonment and imposed a fine of Rs 10,000 by Neyveli District Munsif-cum-Magistrate court in January 2021 under the Pre-Conception and Pre-Natal Diagnostics Act (Prohibition of Sex Selection) 1994 and Medical Termination of Pregnancy Act 1971.

The judgment was upheld by the Cuddalore Sessions court earlier this month making it the first case in the state where a doctor has been convicted for revealing the sex of foetus and involvement in female foeticide. The judgment stated that “the accused indulged in female foeticide by revealing the sex of the foetus and caused miscarriage to the patient”.

Dr Ramachandran was caught red-handed during a raid conducted in 2014 by a team of officials from the Directorate of Rural and Medical Services, which is the enforcement authority of PCPNDT Act. The team included Joint Director Govindarajan, Superintendent Kamalakannan among eight others. Unlike criminal offences, it is the burden of the medical authorities who have to file the case and gather evidence under the PCPNDT Act.

Kamalakannan, then superintendent at the Directorate of Medical and Rural Health Services, who was part of the inspection team, recollects how the convict was caught. “We got a tip-off from a village health nurse in Perambalur. When we tracked the patient, we were led to a nursing home in Neyveli. We conducted a surprise raid in 2014. There seems to have been many patients who were made to escape the place immediately on our arrival. But one patient was kept hidden in one of the rooms, as her foetus was just getting expelled. She became our witness. On enquiry it was found that Dr Ramachandran revealed the sex of the foetus as female and the patient was given tablets for abortion. We sent the patient to Cuddalore GH for further treatment and gathered all evidence to file a strong case”.

Assistant Public Prosecutor Jansi Rani, who handled the case in Neyveli District Munsif court, said, “Under the PCPNDT Act, the maximum jail term is three years. This is nothing for such a heinous crime… This judgment I feel is very important for women and needs to be celebrated”.

Former Chief Medical Officer of Virudhachalam, Dr Saminathan, who filed the case, said, “Though the case was filed in 2014, it took seven years to get the verdict. In two instances, the judges were transferred just before pronouncing the verdict and it led to further delay. This verdict will definitely prove as a deterrent to others who indulge in such illegal practices”.

Directorate of Medical and Rural Health Services S Gurunathan said though there have been convictions for minor offences in the past, this is the first time the crime has been proven beyond doubt and a doctor has been convicted in the court of law.