A massive Tatkal ticket booking scam was uncovered that reportedly costed the Indian Railways a whopping Rs 56 crores. At the center of it was a 27-year-old graduate in Tamil Nadu who made at least Rs 3 Lakhs a month, fraudulently selling tatkal tickets that are otherwise sold on the official Indian Railways website – IRCTC.

According to a probe by police, Sailesh Yadav – a 27-year-old from Danapur region of Bihar – allegedly purchased a domain name from the Godaddy website through which he sold Tatkal ticket booking websites to other agents. The Trichy Division RPF officials detained Sailesh and are currently digging deep into the nexus the accused was operating out of. They traced Sailesh using his IP address and his mobile phone number.

Several revelations were made about Sailesh Yadav who was brought to Trichy for investigation by the police. During the probe, the authorities discovered that Sailesh was the mastermind of the scam. He distributed fake softwares to gangs involved in counterfeiting so that they could erroneously book Tatkal tickets via the Indian Railways website.

Through international contacts, the youngster had allegedly purchased software such as Sharp, BMX Plus, Nexus, Elite, Tesla, Black Tiger, Corona, Red Turbo, Covid V2 and All Interface and then sold them to agents who would then fraudulently book Tatkal tickets.

According to a police probe, over 1,30,000 Tatkal tickets were booked fraudulently over the past 18 months, costing the Indian Railway Department Rs 56 crore. Through this, Sailesh has been able to make up to Rs 3 lakh per month, while he also received a 25% commission for any piece of software imported internationally. 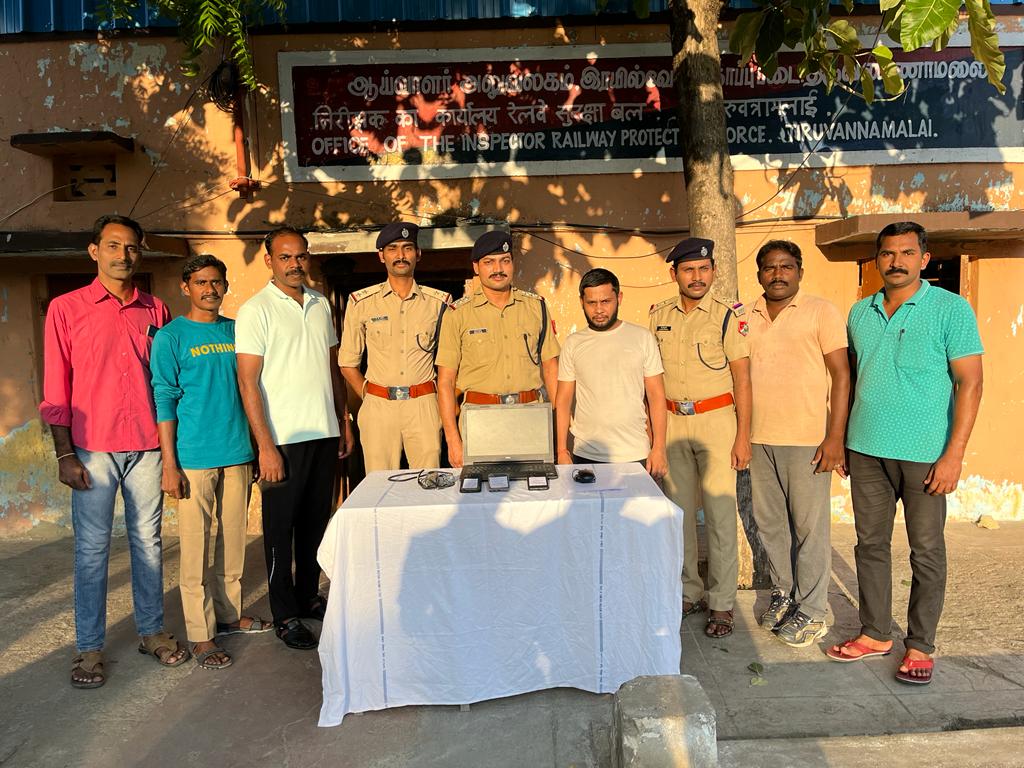 Reports also suggest that over 10,000 unauthorised Tatkal tickets were being sold to the booking agents. Furthermore, the investigation revealed that softwares that cost between Rs 5,000 and 10,000 had been sold to these agents that would allow them to book more than 7,000 tickets every day across India.

According to the confession made by the accused, he has been educating fraudsters and had even launched a YouTube channel called TSA group to give instructions to agents who purchase software from him on how to illegally book Tatkal tickets. Additionally, he has formed groups on the social media platforms like WhatsApp and Telegram to offer additional instruction to those purchasing the software. He also trained the agents on using the softwares.

Cops disclosed that the 27-year-old had allegedly sold these softwares to about 3,485 people over the last nine months and made Rs 1 crore through it. He also reportedly collected more than Rs 30 lakhs in commission.

Authorities have also learned that these fake softwares can use the IRCTC website’s security measures to avoid instant booking, ticket blocking, automatic entry of travel information, and other functions.

The Railway Protection Force officers also looked into Sailesh Yadav’s website and discovered a list of all those who purchased softwares from him and obtained names, email addresses and mobile numbers of all those who made payments to Sailesh. Using this information, cops are on the lookout for similar such scammers.

Officials have seized 13 mobile numbers with 2 foreign numbers, several fake identity cards and also got information about 4 fraudulent bank accounts. After being detained, Sailesh Yadav was brought before the court and given a 14-day judicial detention order.

(With inputs from Anbarasan)