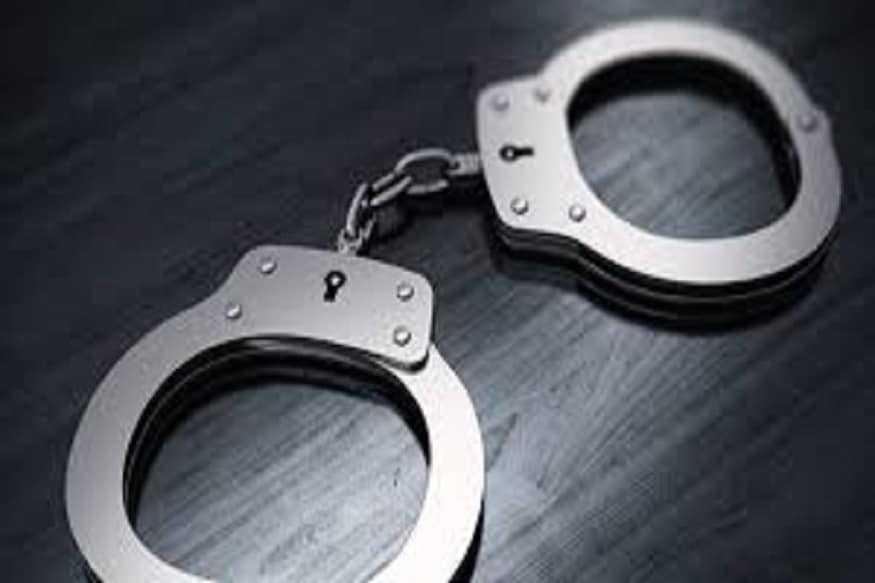 YouTube has been asked to block a channel that has offensive content, including a post against popular Tamil Hindu hymn “Kanda Sashti Kavacham” and two more men were held, taking the total arrests in the case to four, police said here on Monday.

Against the backdrop of the arrest of two men of the channel following complaints by BJP’s legal wing and Hindu outfits, police said the cyber crime wing has written to the social media platform.

“We have asked YouTube to block the Karuppar Kootam channel in view of the offensive contents including one against Kanda Sashti Kavacham,” senior police officials here told PTI.

A city police release here said two more men, Somasundaram and Guhan, were arrested in connection with the case and were being questioned by the Central Crime Branch over the offensive posts.

The video post against the ‘Kavacham’ hymn, considered sacred and recited every day by millions of Tamil Hindus, seeking divine protection from Lord Muruga, caused outrage and many people took to social media to register their protest and seek action. In the post, the anchor Surendran alias ‘Nathigan’ (meaning atheist) allegedly gave a vulgar and offensive interpretation to the centuries old hymn authored bya revered saint, Bala Devaraya Swami at the famed Chennimalai Sri Subramania Swamy temple near Erode in western Tamil Nadu.

Besides Surendran, another man, Senthilvasan of the channel, was also arrested and the duo are in judicial custody. Days ago, a CCB team also had conducted searches in the office of the Karuppar Kootam channel at T Nagar here and sealed it.