NEW DELHI: In modern-day cricket, where the size of the grounds have seen a reduction, batsmen sometimes are more inclined towards hitting fours and sixes rather than rotating strike, especially in the limited overs formats. The big hits by the batsmen are more adored and lauded by the fans than the conventional ones and twos.

With the quality of bats improving regularly, hitting boundaries has become much easier for the batsmen. And then, there are some batsmen who believe in sending the ball all the way across the fence, whenever possible, showing no remorse for the bowlers.

TimesofIndia.com here takes a look at batsmen with the most sixes in international cricket, across all three formats – Tests, One-day Internationals and T20 internationals: 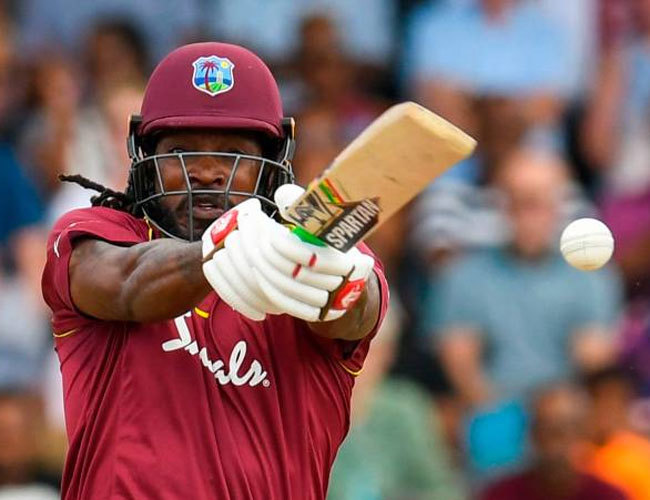 Swashbuckling top-order batsman Chris Gayle sits pretty at the top of the pile for most sixes in international cricket. Since he began playing international cricket, Gayle has been known for hitting the ball big and with 534 sixes combined in Tests, ODIs and T20Is, the self proclaimed ‘Universe Boss’ sits right on top of the table. In a career spanning over 20 years now, Gayle has smacked an infinite number of bowlers into the stands in 462 matches overall. Limited technique and almost no footwork was never a road-block for Gayle as his perfect hand-eye coordination and raw power has helped him deposit the ball into the stands for many years now. Along with the maximums, Gayle also has 2312 fours (all formats combined) to his name, helping him amass 25,128 runs in international cricket. 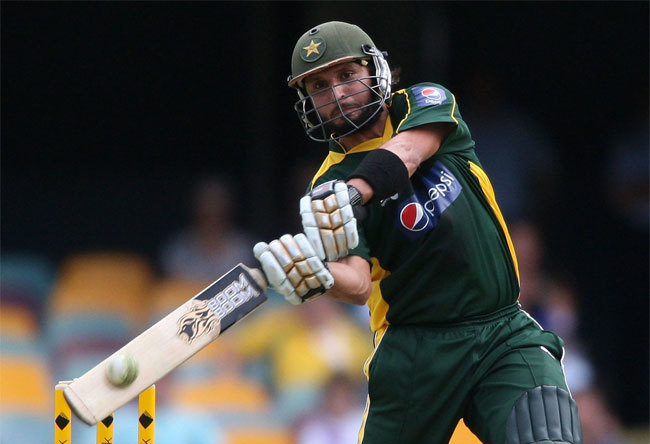 Shahid Afridi was known to terrorise bowlers when in full flow. Even the best in the business were sometimes clueless about where to bowl to him when Afridi was in carnage mode. And the best part of Afridi’s batting was his ability to clear the ropes with ease. With a total of 476 sixes in international cricket, Afridi is second on the list of batsmen with most sixes in international cricket (all formats combined). For most of his career, spanning over 22 years, Afridi batted at almost every position but played in one particular way — hit the ball out of the park. When he was successful in doing that he put immense pressure on the opposition with his blistering knocks. To go with that Afridi also hit 1,053 fours in international cricket (all formats combined) in his career to help him accumulate 11,196 international runs. 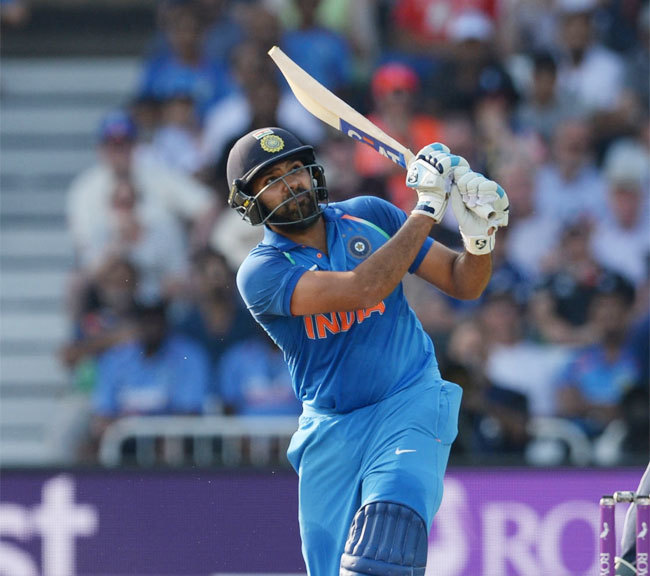 ‘Effortless’ is the word that comes to mind when Rohit Sharma is clearing the ball into the stands. The modern day ‘Hitman’ has been a class apart when it comes to hitting sixes in international cricket. Rohit in the recent past has been the perfect example of a batsmen with superb hand-eye coordination. In the 364 international matches Rohit has played so far for India across formats, the 33-year-old has crossed the boundary line 423 times. And the hunger for runs — 3 double centuries in ODIs — makes Rohit even more dangerous on the day when he really gets going. With age on his side and refined skills, Rohit in the days ahead will definitely climb up this chart. The Mumbaikar also has 1278 international fours (all formats combined) to his name, that has seen his overall run tally currently stand at 14,029 in international cricket. 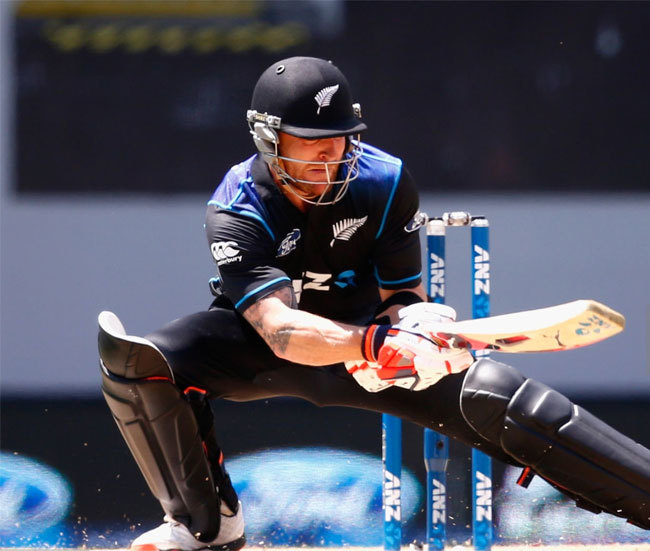 The master of innovative shots, Brendon McCullum was one of the rare cricketers who single-handedly controlled the course of the game. The Kiwi Superman never cared about the bowlers at the other end and always looked to play the ball on its merit. If the delivery was in his arc, McCullum never hesitated to take it over the stands. With unusual shot-making ability and the ability to create great angles, McCullum was a master in hitting sixes. Throughout his international career, the Kiwi batsman batted at different positions, but never hesitated to take on the bowlers. With 398 sixes, McCullum sits in fourth place in the list of batsmen with most international sixes. In 432 international matches, McCullum enjoyed playing in all formats of the game and taking on the bowlers head-on. The stylish right-hander amassed 14,676 international runs during his career spanning over 14 years.
MS Dhoni (359 sixes) 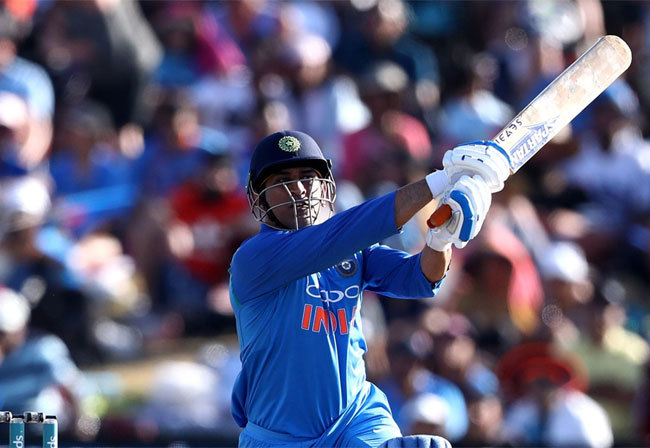 MS Dhoni might be in the twilight of his international career but one thing that he will always be remembered for is his six-hitting ability. Dhoni, who made the ‘helicopter shot’ famous, has always had that raw power needed to clear the fence. And when Dhoni hits the ball, it stays hit. Just not caring about the opponent, Dhoni has always looked to clear the ball on its merit and backed his abilities to hit the ball long. One of the greatest finishers of the game, Dhoni is well known for taking his team across the finish line while hitting sixes almost at will. Throughout his international career, spanning over 15 years, Dhoni has so far smacked 359 maximums along with 1,486 fours (all formats combined). In the 538 international matches Dhoni has played for India so far, 1,845 boundaries (fours and sixes) have been a crucial part of his 17,266 overall runs.