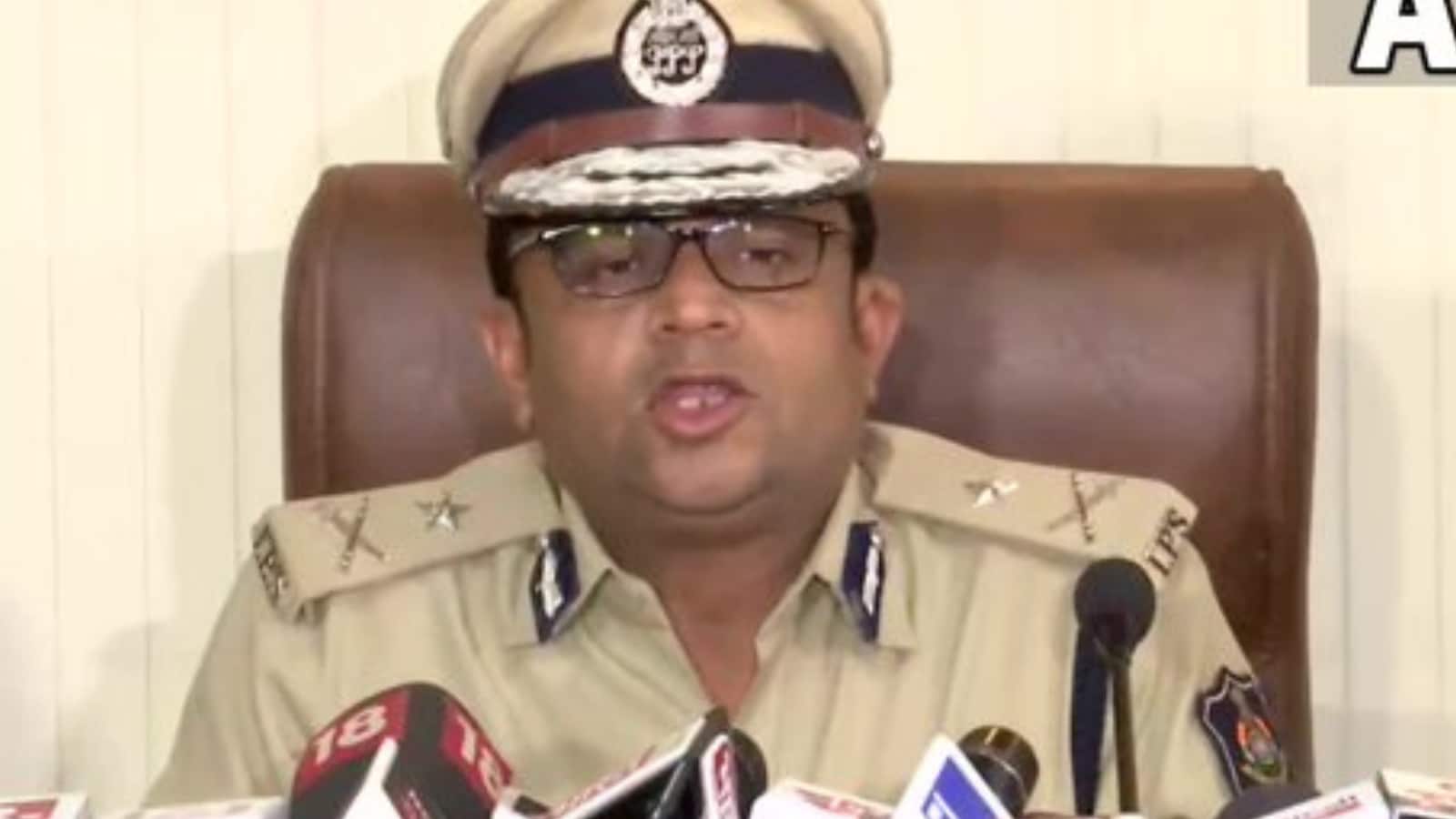 As many as nine people have been arrested in connection with the Morbi bridge tragedy which claimed over 130 lives. The accused includes two managers of Oreva company which undertook the repair work of the bridge before it was opened last week, two ticket clerks along with two contractors and three security guards for negligence.

“Around 100 ambulances, more than 40 medical teams, 2 NDRF, 2 SDRF teams were involved in the rescue operation. It is the second day of investigation our teams are working on it… No one will be spared by the police. The police and state government will act strictly against everyone involved,” he said in a press conference today.

Private group Oreva had been entrusted with repair work of the bridge which was opened to the public after the completion of the renovation work. But the local municipality had not yet issued any fitness certificate (after the renovation work), an official said.

Over 133 people have died so far after a suspension bridge in Gujarat’s Morbi collapsed on Sunday. Just four days into its reopening, the bridge on Machchhu river saw a huge rush of tourists on Sunday and is said to have snapped as it could not bear the weight of the people standing on it. 132 people have been reported dead so far, while more bodies are reportedly being fished out.

Prime Minister Narendra Modi has announced an ex gratia of Rs 2 lakh for the families of each of those who died and Rs 50,000 for the injured. Gujarat Home Minister Harsh Sanghavi said that the state government has formed a committee to probe the collapse. An FIR was also lodged in the bridge collapse under sections 304 (culpable homicide not amounting to murder), 308 (intentional act causing death) and 114 (abettor present when offence committed), against whoever is found responsible, Sanghavi said.

Hailed as “an engineering marvel”, the century-old bridge had been under renovation for over six months and was opened for the public on Gujarati New Day on October 26.