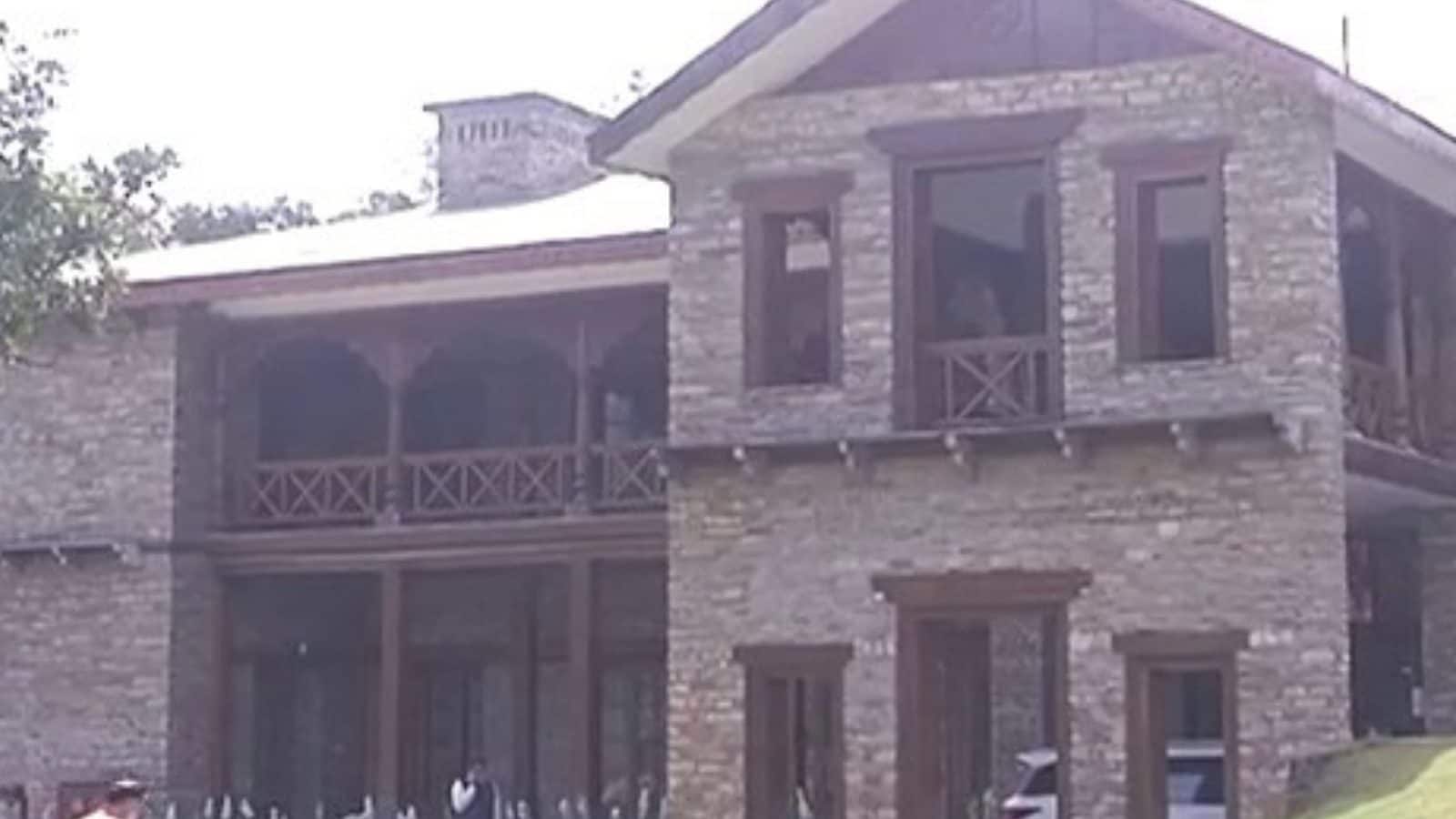 Uttarakhand chief minister Pushkar Singh Dhami on Monday finally moved into his official residence, which many of his predecessors believed was “unlucky” for its occupants. Dhami entered the bungalow a month after then CM of four months Tirath Singh Rawat had declared to convert it into a Covid care centre.

Priests have been conducting pujas and rituals for days before the CM officially moved into his new residence. Besides, Vastu corrections have been made so that Dhami could work and stay in tranquility.

Santosh Khanduri, the priest who has been assigned to ensure that positive energy spreads in the house, told News18 that “Mahamrityunjay, Rudri, Chandi religious mantras” were chanted to make the residence “free from any negative energy. We also did couple of Vastu corrections”.

It is learnt that Rawat, who had the shortest tenure as the CM, avoided the residence which is spread across 10 acres and nestled in one of the greener areas of Dehradun. The bungalow was constructed for Rs 16 crore and has eight king-size bedrooms, a couple of living rooms, a huge hall and ample space to conduct official works.

When CM Dhami was asked about his new residence, he said it would be “a criminal wastage of resources if the residence lies unused”.

Interestingly, a major “Vastu dosh” was corrected by covering up the swimming pool inside the premise ahead of former CM Trivendra Singh Rawat’s entry in 2017.

Harish Rawat and Tirath Rawat were hesitant to move into the bungalow and stayed away from it due to their belief that it had brought “bad luck” to the previous CMs residing there. The three former CMs — Ramesh Pokhriyal Nishank, Vijay Bahuguna and Trivendra Singh Rawat — however stayed at the bungalow.