NEW DELHI: Rahul Dravid and KL Rahul have more than a name in common. They are both Indian cricketers, both are from Karnataka and both of them are batsmen who can also keep wickets. While their overall styles might be different, thanks to the different eras they belong to, KL Rahul has tried to take more than one leaf out of the legendary Dravid’s book of batting. It’s not a surprise that KL has grown up idolising Dravid.

But, did you know it was Dravid’s pep talk to a 11-year-old KL which changed the youngster’s approach towards the sport?

It happened at an Under-13 tournament, when a lean and skinny KL Rahul met his childhood hero Dravid in Bengaluru.

“I remember KL got back-to-back double centuries in an Under-13 tournament. He first scored a double hundred at the NRA ground and then scored another double hundred at Chinnaswamy stadium. At the same time, Dravid was undergoing endurance training,” Rahul’s childhood coach Jayaraj recollected while speaking with Timesofindia.com in an exclusive interview. 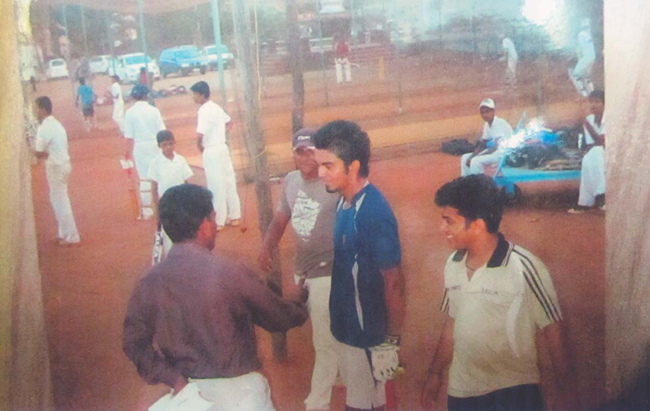 Jayaraj wanted Rahul to meet Dravid and take some valuable cricketing tips. The coach used to wait for Dravid to start his net session and was looking for an opportunity to introduce KL Rahul to the Indian legend.

“When Dravid padded up for a net session. I asked KL to sit at the boundary ropes and watch him. I told him to watch his technique and batting style,” Jayaraj said.

“I did the same for at least a week. Rahul used to watch Dravid carefully,” he said.

“After finishing one net session, Dravid came and said, ‘I watched this kid’s batting (double centuries). He played wonderfully. He has a future, please take care of him,” Jayaraj said.

“I didn’t know a player like Dravid would have so much observation about a kid. I requested him if he can speak with Rahul for some time. Rahul was so happy to meet him. He (Dravid) spoke with Rahul and gave him a pep talk. Rahul still remembers that conversation,” the coach said. 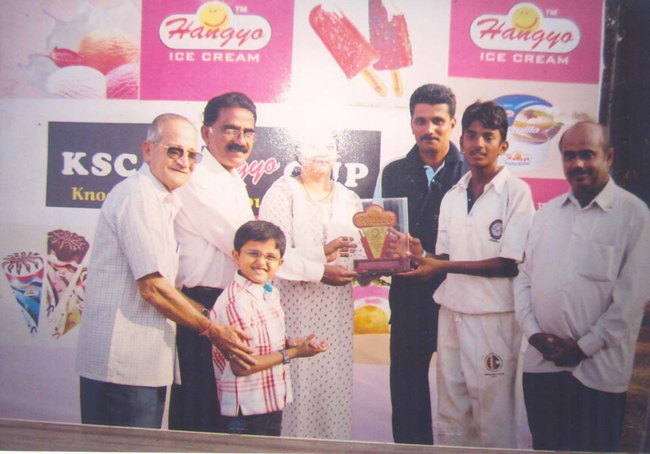 Be it batting or the glovework behind the three sticks, the Karnataka batsman has steadily become stronger in his dual responsibilities. The 28-year-old, who has played 36 Tests, 32 ODIs and 42 T20Is, has become an important member in the team’s set up.

“He (KL Rahul) has always been a good listener. Whenever he is in doubt or in any sort of problem, he calls and we discuss that. He is still a kid and a brilliant student of the game,” Jayaraj said.

Rahul, as keeper hasn’t been India’s first choice keeper, but when given the opportunity he has really shined.

In the absence of their regular wicketkeeper Rishabh Pant, who suffered a concussion during the first ODI against Australia in Mumbai in January earlier this year, Rahul was handed the wicket-keeping gloves. And, the 28-year-old grabbed the opportunity with both hands. 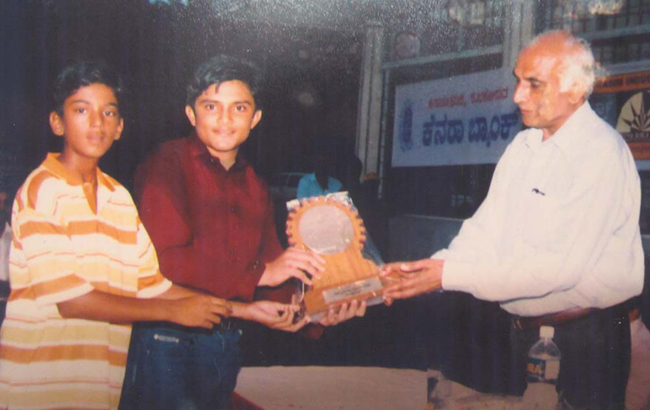 In the three-match ODI series against Australia, Rahul scored 146 runs at an average of 48.66, including one fifty.
Due to his impressive show, Rahul was once again given full-time wicket-keeping responsibilities in the limited overs (T20Is and ODIs) series against New Zealand.
In the five-match T20I series against the BlackCaps, Rahul continued his rich vein of form and finished the series as the highest run-getter (224 runs in 5 matches), at an average of 56, including two half-centuries.
In the three ODIs against the Kiwis, Rahul scored 204 runs at an average of 100, including one century and a fifty.
These performances made many fans and experts ask if KL Rahul should maybe be India’s first choice wicket-keeper in limited overs cricket. His career graph is definitely showing an upward arc and what he learnt while watching Dravid bat many years ago seems to have had an impact in his cricketing journey.