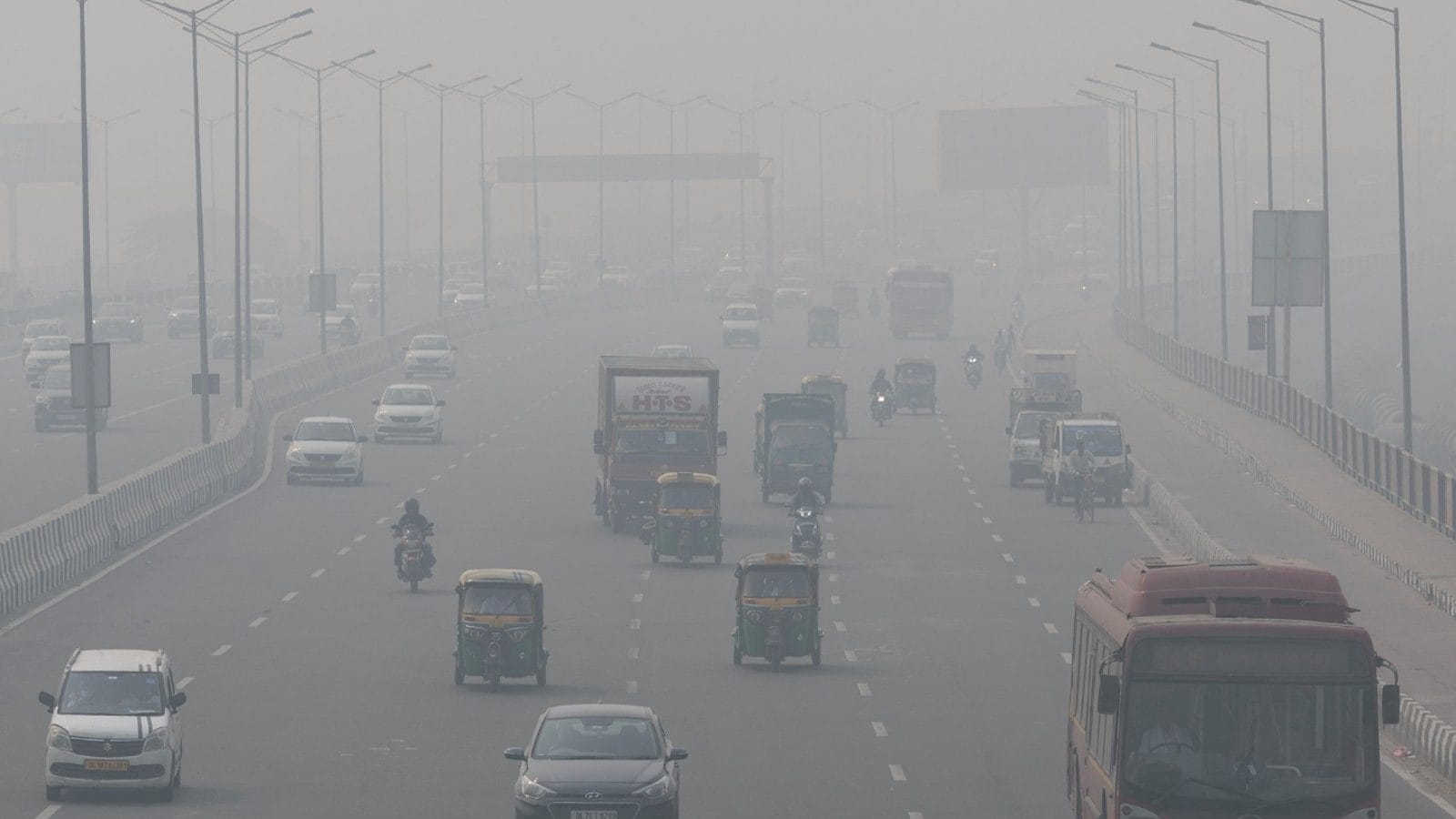 The move was prompted as Delhi Air Quality Index (AQI) stood at 339 (‘Very Poor’ Category) on November 6, 111 points below the threshold for invoking the GRAP Stage-IV actions. Stage IV measures were implemented on November 3, after Delhi’s AQI neared the ‘Severe +’ Category (AQI >450).

Under Stage IV of GRAP, diesel light motor vehicles were banned in Delhi-NCR. It was the final stage of a central panel’s anti-pollution action. Apart from that, the entry of trucks into the national capital was prohibited. However, BS-VI vehicles and those used for essential and emergency services are exempted. The order was released on November 3, that also stated the state government may take a call on the closure of educational institutions, non-emergency commercial activities and plying of vehicles on odd-even basis.

Delhi Environment Minister Gopal Rai had earlier convened a meeting on November 4 to discuss the implementation of curbs on polluting activities under the final stage of GRAP.

Measures until Stage III to be enforced

As stage IV measures under GRAP now stand revoked, all measures only until Stage III will be enforced across Delhi-NCR. The decision to enforce Stage III measures was taken on October 29.

Under Stage III, the operation of batching plants, laying of sewer lines, waterline, drainage work and electric cabling through open trench system, cutting and fixing of tiles, stones and other flooring materials, grinding activities, piling work, water proofing work, road construction and repair works, including paving of sidewalks, pathways and central verges among others, will be banned, a PTI report said.

Delhi’s air pollution levels improved marginally to the lower end of the “very poor” category on Sunday primarily due to favourable wind speed and a drop in the contribution of stubble burning. The 24 hour average air quality index stood at 339 at 4 pm, dropping from 381 a day ago. It was 447 on Friday, according to the Central Pollution Control Board.