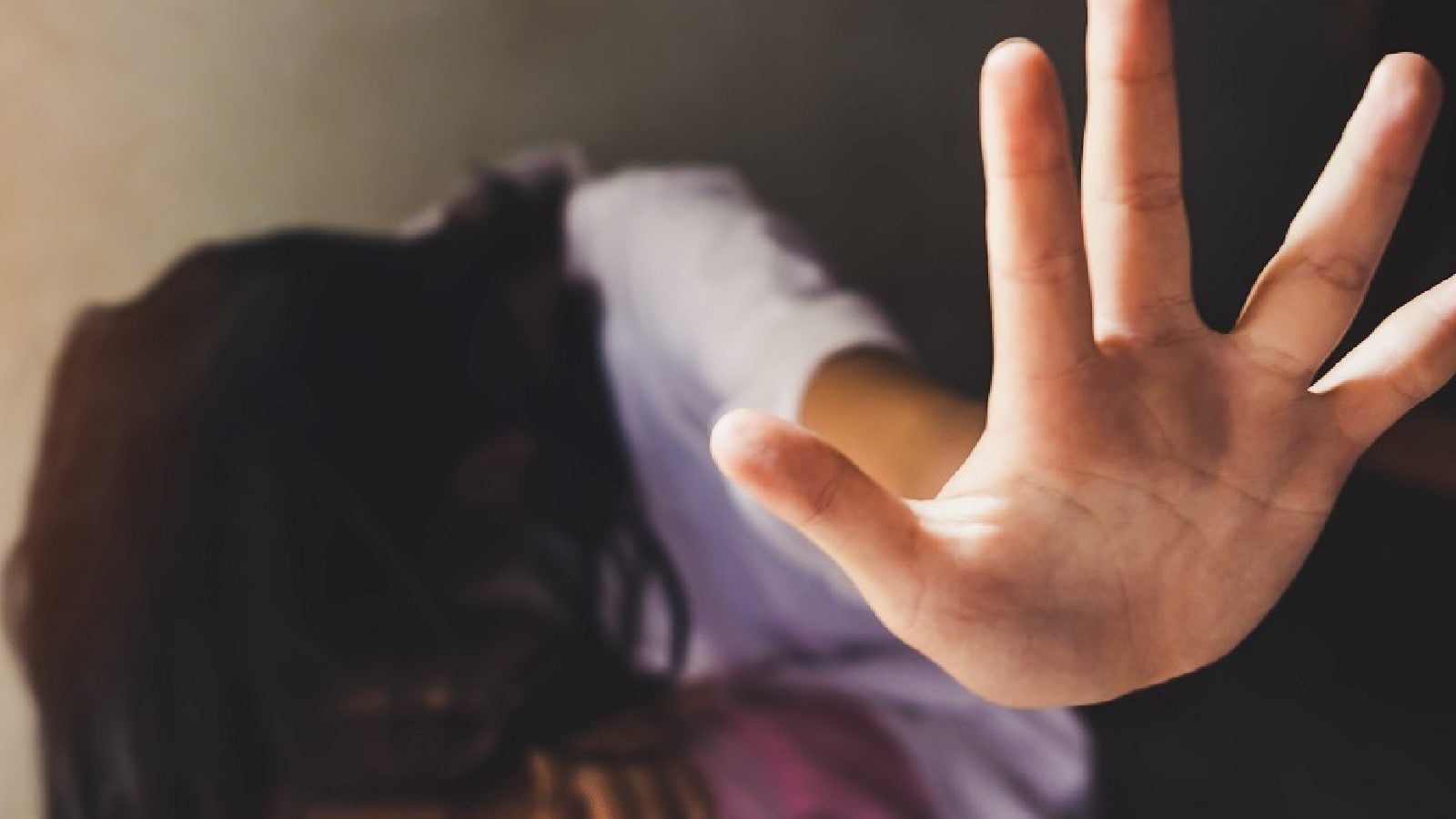 A woman here was allegedly raped several times by her husband and his younger brother after ‘triple talaq,’ with involvement of several other people, including a cleric, police said on Friday.

Police are on the lookout to arrest six people in all.

According to the complaint filed by the woman, she had married one Salman five years ago. Salman divorced her a few months ago under triple talaq system, which has been outlawed.

“Salman on the suggestion of a cleric, one Guddu Haji, later told the woman that he would accept her as his wife again if she married and divorced his younger brother,” her complaint read.

Even after she did as she was asked, the younger brother refused to divorce her and both brothers took to raping her, said a senior police officer.

“On the assurance of Salman the woman married his brother Islam but the latter refused to divorce her. Since then, the woman has alleged that both Salman and Islam gang raped her on several occasions,” Additional Superintendent of Police Sanjay Kumar told PTI.

The woman went to a local court with her complaint and the FIR was lodged after the court’s order on Monday.

“Based on the complaint we have booked Guddu Haji, Salman, Islam and three of their family members under sections of Gangrape (376 IPC), unnatural sex (377D IPC) along with sections of Muslim Women (Protection of Rights on Marriage) Act, 2019,” said the officer.

The woman was taken for a medical examination and presented before a magistrate to record her statement.

“The accused in the case are absconding and efforts are being made to arrest them,” Kumar said.